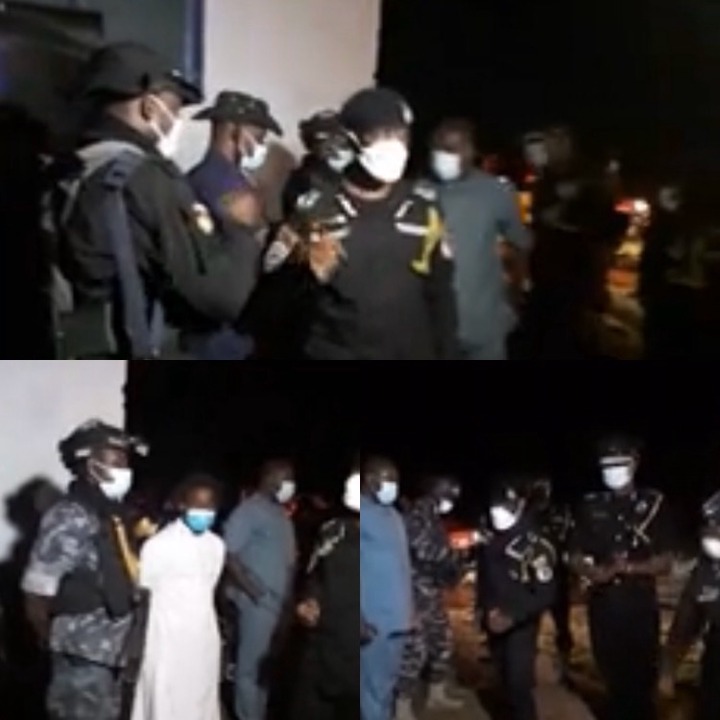 The recent rise in criminal, murder and kidnapping cases has sparked massive stir, debates and arguments across all social platforms as the Inspector General of Police and the POMAB are putting all measures in place to ensure the safety and security of Ghanaians.

The unexpected rise in criminal and murder cases across the various regions in the country has been alarming during the tenure of the Inspector General of Police, Dr George Akufo Dampare as series of cases are been reported each day.

With respect to this, the Inspector General of Police, Dr George Akufo Dampare and his POMAB team alongside some police officers have implemented several policies to help curb the rise of all the criminal, murder and kidnapping cases across the various regions in the country.

As part of the process, the Inspector General of Police, Dr George Akufo Dampare has done the unexpected as he was spotted at another region at night to conduct serious operations on other to ensure that, all policies are effectively in place.

In a recent visit, the Acting Inspector General of Police, Dr George Akufo Dampare and some POMAB members took the privilege to pay a 36-hours working visit to Afram Plains and some parts of the Eastern region in other to interact with the police personnel of Maame Krobo Police station in the Kwahu Afram Plains South District Assembly.

From the photos below, we can notice that the Inspector General of Police, Dr George Akufo Dampare and some members of of POMAB are spotted deep in the night on patrol duty as they discuss the way forward on how to curb the unexpected rise of criminal and murder cases hovering in the country.

Below is a look at some of the photos that popped up as the Inspector General of Police and some members of the POMAB stormed Afram Plains and some portions of the Eastern region to meet police personnel at the Maame Krobo police station. 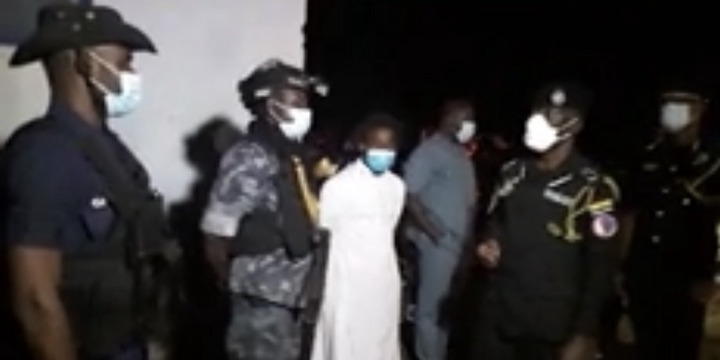 Do you think the Inspector General of Police, Dr George Akufo Dampare has proven that he can fight criminal and murder cases considering the series of unexpected cases recorded in the country?