Corruption in Ghana; a look at the Ghana Standards Authority. (Opinion) 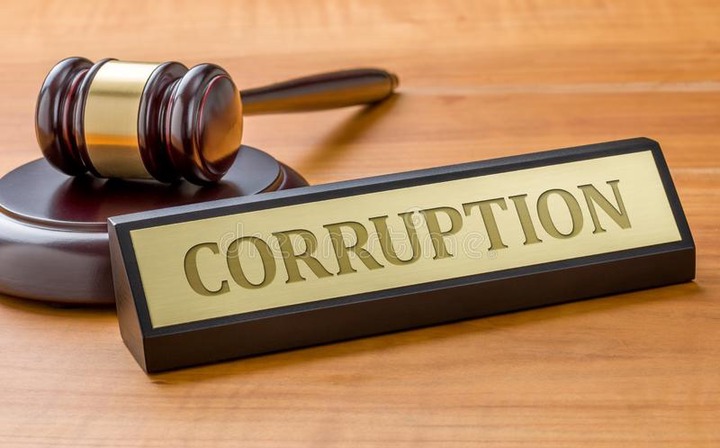 How many maggots are allowed for every litre of juice? Which size of iron rods should be used for the foundation works of a seven (7) storey building? Which amount of foreign particles is allowed in every litre of drinking water? How many and which specific class of fire extinguishers must a public building have? At which height should the switches in a bedroom be? What about the respective heights showers and the sinks both at home and at places like hospitals schools and prisons? Well if we direct these questions to hundred (100) well educated people in Ghana, I out of experience can assure you that about 60 of them will answer based on British Standards, about 30 of them based on American standards and the rest will probably say they have no idea. Having travelled the length and breadth of Ghana both as a writer and as a plumber, I have encountered several cases where standards were confused which consequently softened the grounds for corruption to germinate.

In 2016 while working as a plumber on the Shai Osudoku district hospital at Dodowa, I witnessed a bizarre scene that left me dumbfounded. The doors of the building were installed by certain Portuguese nationals who only stayed for a few weeks and left as soon as the installations were done. However, it was discovered after they left that the doors could not close properly because the door frames were installed in conformity with a different standard (British to be precise). Ghanaian carpenters had to take down all the doors that were installed by ‘expatriates’ and reinstall them to Britain’s very own standards. Confused, I asked the consultant why the whole building is not being done to Ghanaian standards but his answer paralyzed the very veins through which patriotism runs in my body. “Ghana as a country can not boast of a complete set of standards that one can just walk into the offices of the Ghana Standards Authority and be sure to lay hands on” He said. 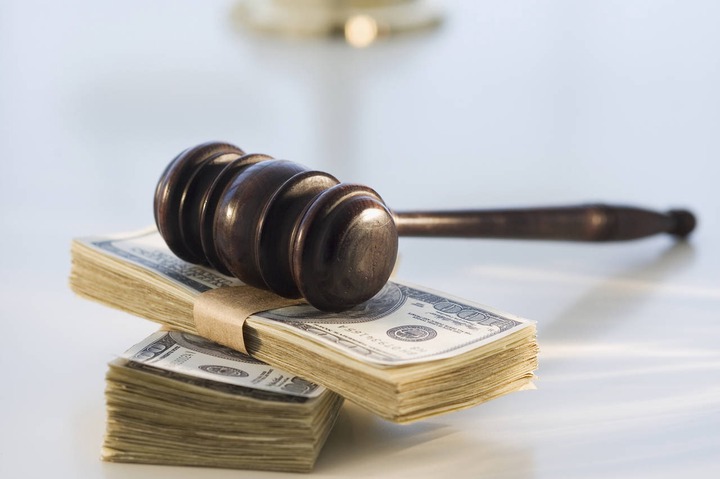 When it was time for inspectors from the Ghana Standards Authority to inspect the work, I realized that they were rather taking lectures from the representative of TP Bennett; a British consultant that who is well vested in the standards of his country. This may not look like a very big deal to a lot of people but how do we expect our inspectors to tell a British consultant that his work which was done to British Standards is was badly done?

I am privileged enough to have done some engineering works for some beverage companies especially some producers of the juices our families take here in Ghana. Before I proceed, I must say that it is common practice all over the world to overlook a certain number of maggots per a certain measure of juice. In the United States of America for instance, the FDA allows juices to have up to one maggot or five fly eggs per 250 milliliters of juice. However, the Ghana as a country can not readily say how many maggots is too much for a litter of juice. Our inspectors are therefore left with two options; to accept the brown envelops and look elsewhere or to drag the producers to their bosses who will also be presented with the same options. Unfortunately, we have never had a company dragged to court over unhygienic conditions and neither have we had one banned by the Standards Authority. Could this be because they are conforming very well to the non-existent standards? 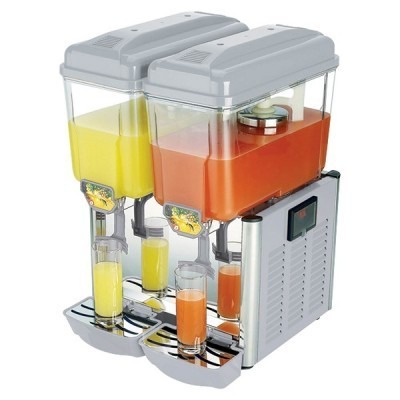 China has without doubt become a universal supplier of universal goods yet every good supplied from China to any country that has it’s own standards, is done to the standards of the later. Buildings like the Coconut Groove hotel in Ghana however have either been razed down by fire or have collapsed, killing dozens of the Ghanaian people and no one could boldly pinpoint the causes. The Ghana Standards Authority can not blame the developer because the developer may tell them; ‘I built to American standards’ or any other annoying statement that a patriotic citizen of Ghana will hate to hear. As we politicize every other issue as a country and keep postponing the discussion on a national standards, others are taking advantage of the situation and are ripping us of our hard earned funds. The time has therefore come for the Ghana Standards Authority, The Food and Drugs Authority, Parliament of Ghana and all relevant legislators to open the discussion on a Ghanaian national standard and compile a competent one for use in Ghana.

This is the only way we can avoid people coming here to do all the shoddy works in the name of foreign standards because as funny as this may sound, it is one of the most serious problems this country faces today; one that has unfortunately become a breeding zone for the canker of corruption. 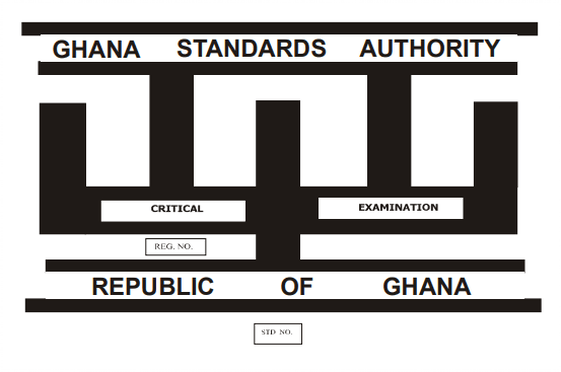 Do you support the call for a national standard in Ghana to be used by both foreigners and locals who either construct or manufacture for use in Ghana?