The National Ambulance Service is pushing back against the claim that a woman requiring emergency medical care after giving birth to a baby, ended up dying because there was no fuel in the ambulance called in and that it took considerable length of time to raise money, saying this is untrue. 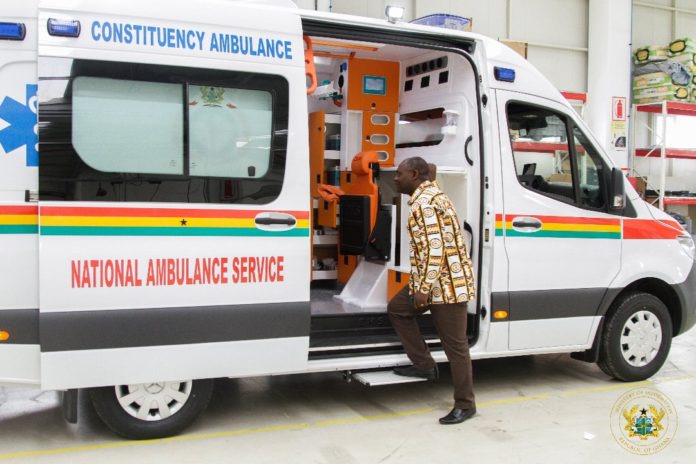 The woman, Augustina Awortwe, had gone into labour and there had been complications after doctors had cut her to remove the baby at the Holy Child Clinic in Fijai, Takoradi.

She was subsequently referred to the country’s largest referral facility, Korle Bu Teaching Hospital, for emergency attention but she died because of poor decisions and delays.

Apart from the delay in raising fuel money of Ghs600 for the ambulance, the ambulance midway through the journey to Accra had to return to the Fijai clinic to pick the new born baby.

Her family could not find the Ghs600 immediately and this caused some delay.

The family managed to get Ghs50 and the hospital paid up the remaining Ghs550. 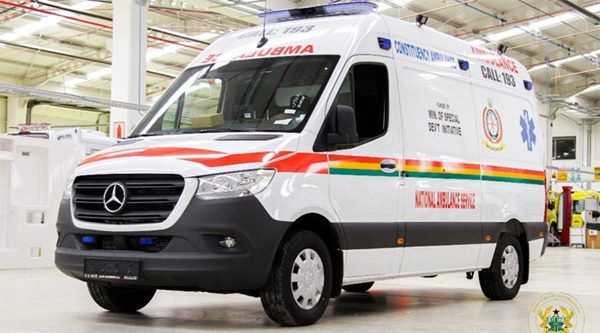 The incident happened on January 4, 2022. Dr. Tawiah Tsiameh, Western Regional Coordinator of the National Ambulance Service, admits that the ambulance was low on fuel, he however, insists this was not to blame for the woman’s death.

“We normally discuss with the relatives to find a way because the fuel is planned around the accident scene rather than taking patients and running around with them.”

He faulted the decision to refer her to the Korle Bu Teaching Hospital, when there is an obstetrician-gynecologist, in the region, who could have attended to her.

Dr. Tsiameh said while transporting the woman, the ambulance was called to go and pick the day-old baby, so they had to return to the hospital and that caused a delay.

He explained that before departing the hospital, there were delays when the initial decision to leave the baby behind was taken. 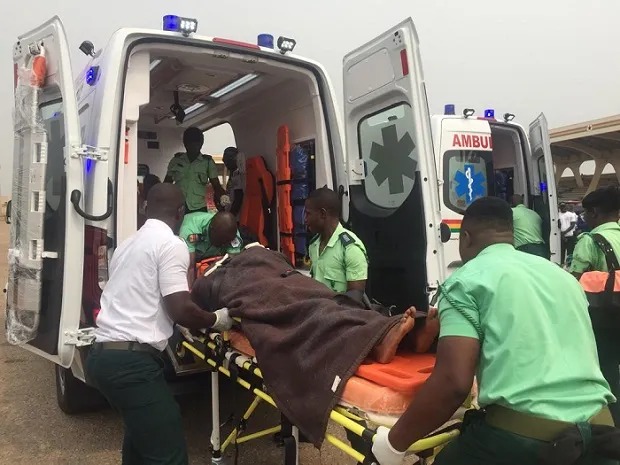 “They were contemplating whether they should just add the child or just go like that, and that took some time.

Later they decided there was no need to take the child because the child cannot be breastfed by the mother.”