Meet Evangelist Jake, The Police Officer Who Has Vowed Never To Take Bribe 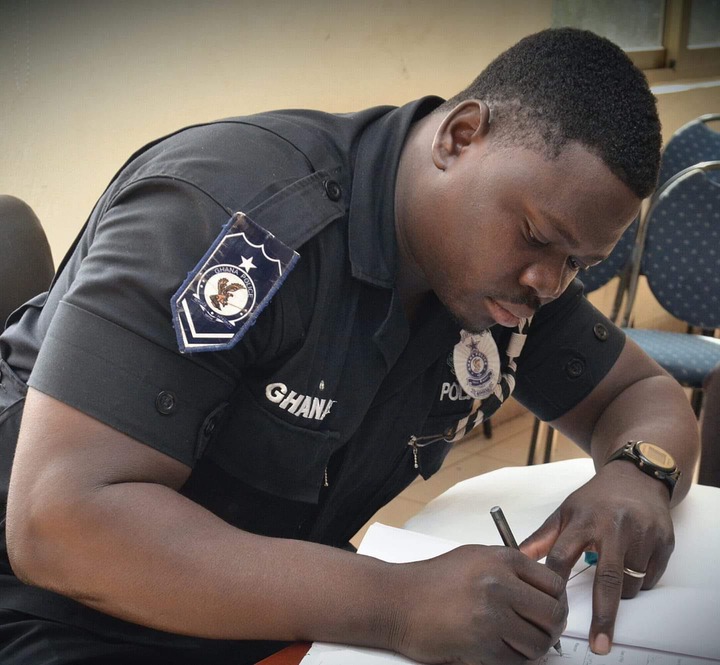 The Ghana Police Service has for many years come under a barrage of attacks from the public over their bribe-taking allegations. Various videos have gone viral in which some police officers have been spotted taking monies from drivers especially. Those stationed at the barriers are sometimes the worse in these situations.

Some drivers go to the extent of videoing these police officers out of frustration. Just recently, some police officers were nabbed for taking bribes from some persons at gunpoint. They are currently in court facing the laws of the country. The police administration has announced that it is illegal for anyone to offer a bribe to a police officer and whoever does that is as guilty as the taker. 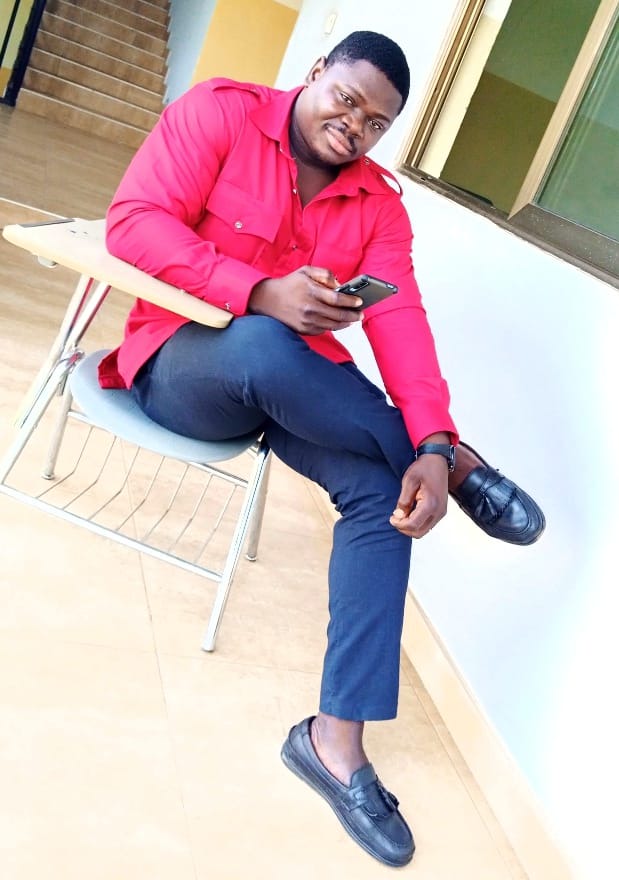 With this, some officers caught red-handed have been made to face the consequences but bribe-taking among the ranks of the police have allegedly not ceased. Most people have given up the fight with the notion that a police officer will always take a bribe (alleged).

But there are still some officers who are content with their monthly salaries. These officers believe judgment awaits them one day and will account for their deeds on earth. They have vowed never to take bribes in their profession. One of such officers is Bitrim Jacob, who studied at the Trinity Theological Seminary and has been ordained as a preacher.

He is popularly known as Evangelist Jake. He uses his official Facebook page to preach the word of God and has changed many souls through that. In one of his posts, Evangelist Jake enumerated the reasons why he will never take bribes as a police officer. He believes the salary being offered to him by the government is enough to feed him and the family and there is no need to take a bribe.

He adds that bribe-taking and to an extent corruption is a curse on any police officer and will go a long way to bring bad luck to their families. He has a lot of respect for the black uniform to the extent that taking bribes will destroy the admiration attached to it. 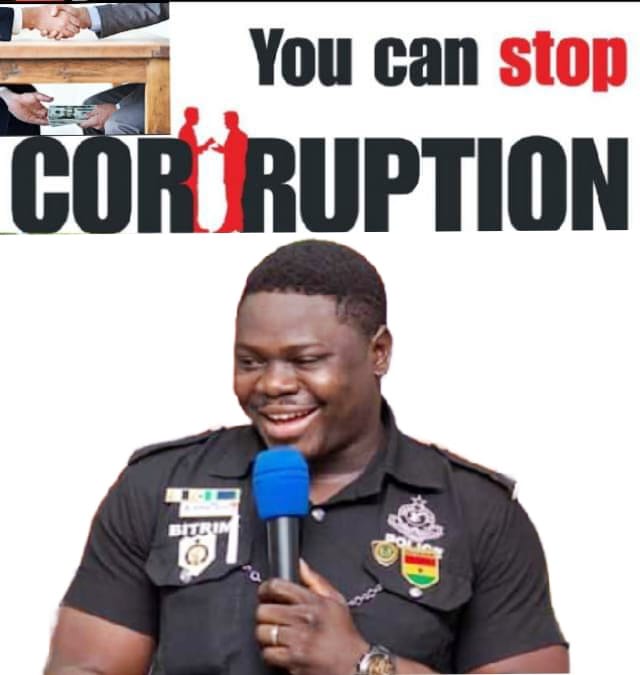