Man who tried to set his mother's house on fire, jailed for 21 years

Man who tried to set his mother's house on fire, jailed for 21 years 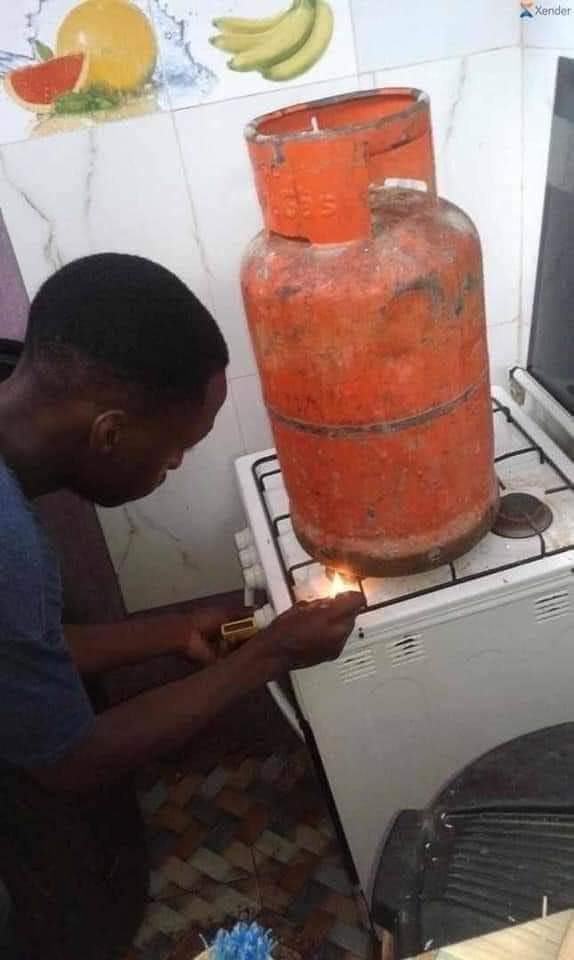 Sey Joshua who tried to set his mother's house ablaze, has been jailed for twenty-one years for endangering the lives of eight people in the house. Sey after his father's death in 1996, was carried away by the mother. Things the woman couldn't do it, she made sure Sey had it all. The woman who started selling on the streets after the death of her husband, did so she can provide for the Sey and his education. Amponsah Stella, Sey's mother, couldn't just allow her son to wallow on the streets for nothing, and did everything possible under the son to get him educated. Sey was sent to a private school, and yet he saw his father's absence to fool on the pauper mother. The father Mr. Amponsah was a wealthy father and did everything for his children, before they even requested it. So when he died, Sey was young to know the father had died, and still behaved and joked around as the son of a prominent man. Little did he knew, he was nobody without the mother's hassles.

At boarding school, when rich students were fooling, Sey did not see himself from a poor background, despite the deterred building they were living in. Sey always saw himself as a rich man's son, even at his teens, knowing well that his father was no more and it was the struggles of the mother that has kept him alive. Amponsah Stella the mother of Sey, met a generous man who took her from poverty when Sey was eighteen. And together with them, they had three additional children, whom were all girls. Sey had three step siblings, and became proud of himself, when the mother started giving birth again. Through the stress of the man, Sey was sent to Australia to pursue his studies. Sey was to study in Australia, but did no such thing except engaging in illicit deeds.

The Australian government could not continue allowing Sey to live in the country, when he broke too many laws that he wasn't supposed to be breaking. He was deported back to Ghana in 2018, and that was the start of everything. Stella after the arrival of Sey, tried to enroll him into a vocational school here, and Sey used three consecutive terms, to misuse his tuition funds which was to be paid into the school's account by him, for his studies at the school. Stella retrieved her support for Sey, when he was not ready to help himself. She struggled to make earns meet for him, whiles she was struggling in the streets. She went ahead to send him to boarding school, when she couldn't even afford it. She got help and got married again, where her husband had to sponsor Sey outside, but he still went to mess up and got deported. He was arranged for a vocational school here in Ghana after his deportation, and still used three term school fees, and that forced Stella to give up.

Sey was given the life he has chosen, just for him to return back to the mother and his step father, to divide their properties and give him his share, so he can go and find for himself in the world. The mother disagreed to it, and told him, he had nothing in her husband's inheritance, and that was for his step siblings who were studying at high schools and colleges. Sey did not like the attitude of his mother, and went to the step father, for the same discussions. The step father did not give him audience, and Sey made up his minds to teach them a lesson, if they can all abandon him like that.

Sey on the 1 of November 2020, left the gas stove on, so anyone who goes to the kitchen will be blamed for burning the house. Unfortunately for him, it was the mother Stella who went to the kitchen, and found out what he has done. Sey after the November attack, repeated the same thing by setting petrol around the house. The dog started backing, which brought the attention of the family out, before his matches was able to light the petrol. And that was on the 24 of November. Sey on a month later, the 24 December, repeated the fire agenda where he tried setting the cylinder on fire, in front of the whole family. That if they don't divide their properties and give him his share, he will set the whole family ablaze. The mother called the police when things got out of hands, and Sey was arrested on the 24 of December 2020.

The step father Mr. Bediako was on the view of bailing him out so they can settle the matter again, but the mother Stella Amponsah holds the view that, if nothing is done, Sey will kill them all. Stella stopped her husband Bediako from bailing him out from cells and Sey was given two months remand. He was arranged before the Nsawam magistrate court, where he pleaded guilty to all the three counts of crimes labeled against him. He was given twenty-one years to serve as a deterrent to others. His sentence was not fixed, and can be reduced to three years, if and only if he shows good behavior in prison. Sey will begin his sentence today, 6 April 2021, and can apply for a stay off out of jail in 2024, if he shows good behavior in prison. Stella who spoke to me, cried over the hard choices she had to make against her own son, and was firm, the prison will teach him a few lessons which will allow him to change. 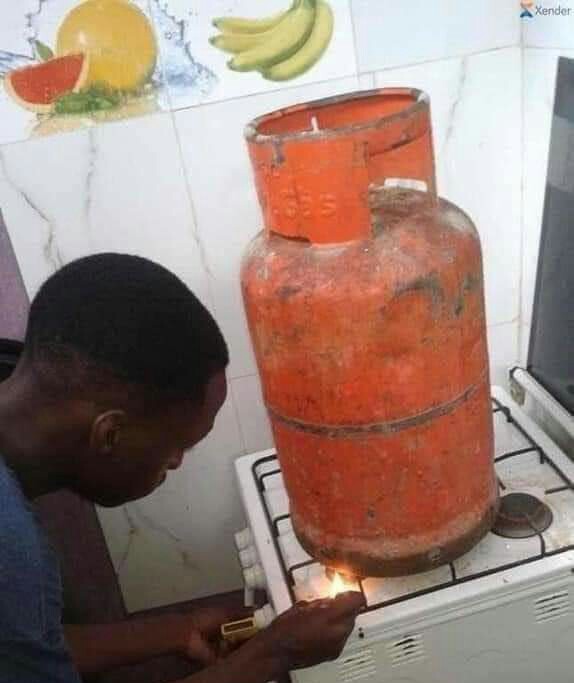 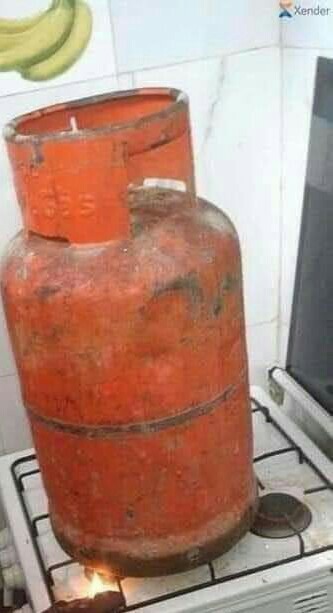 If These 4 Things Are True, Then He Is Fighting a Lost Battle

7 Tips for Getting Pregnant Faster