By Upperwestmedia.net (self media writer) | 2 months ago 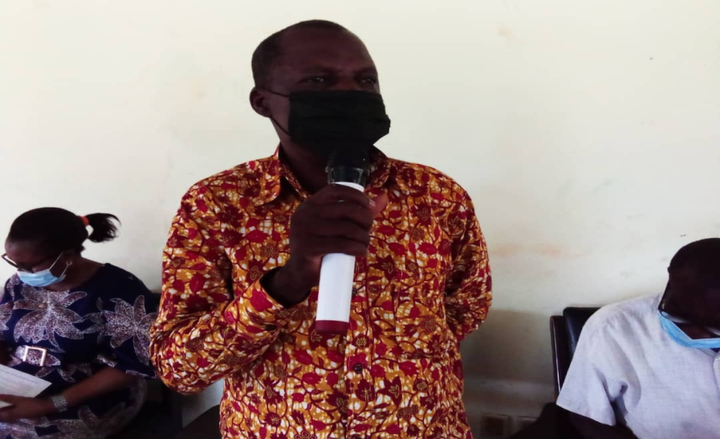 The Upper West Regional Deputy Regional Director of the National Commission for Civic Education (NCCE), Mr. John Yibile has made a bold call for all stakeholders including local community members and youth to prioritize the call to be part of nation-building and civic responsibility.

He was speaking as part of his monitoring activities of the ongoing NORPREVSEC project which is funded by the European Union on violent extremism and Peace building. The One day program was organized by the NCCE in the Daffiama-Bussia-Issa District of the Upper West Region. 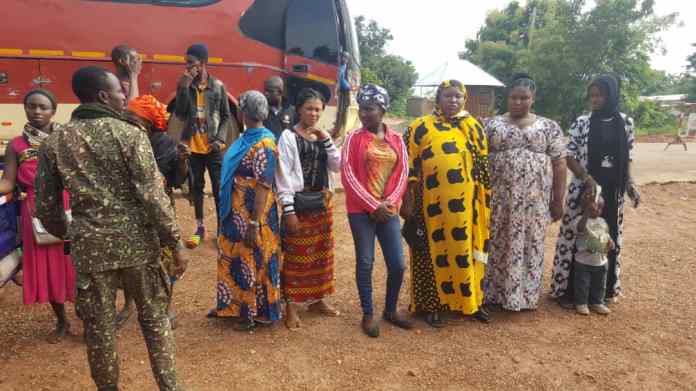 Mr. John Yibile bemoaned that the increasing threats of religious extremists in the sub- Region imply that Ghana is more vulnerable than before. He indicated it is not only the duty of the government and the police service to fight crime or extremism; rather a duty of everyone to be part of the process. He further underscored the need for citizens to help report crimes and participate fully in peace building and community development initiatives. To him, he believed will contribute to enhancing peace and nation-building.

He noted in a multiply party democracy politics is best described as a contest of ideas and for that matter there increasing trend of political bigotry is leading to extremism.

Mr. further appealed to state actors to safeguard the 1992 constitution as article 35 (5) calls for fostering of national unity devoid of discrimination against any citizens on political, religious, ethnic, and social class.

He further stressed that there would be no Ghana if all citizens perished. He indicated Ghana needs to build independent and strong institutions devoid of non-partisanship and religious and ethnic discrimination.

He concluded by charging participants to foster tolerance and be more conscious of civil responsibility.

It can be recalled that Some reports of Security threats were recorded in the Sissala West District of Upper West Region after messages suggested that some terrorists wanted to use that root to make way into the Country through the Upper West Region. Some Military Me were deployed to that area and had to engage in some physical training in order to prepare for any possible threats in the Region, the Minister for Defense, Mr. Dominic Nitiwul had in that regard called for calm and assured that the Military was working to ensure the country is stable for economic and social Growth devoid of security threats.