By DBright (self meida writer) | 24 days 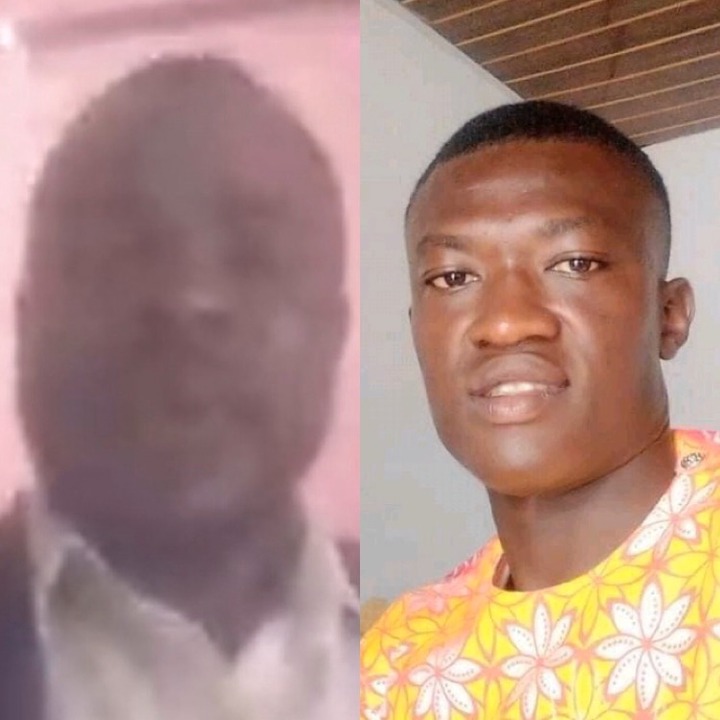 The heartbreaking incident that witnessed the murder of the three innocent victims at Abesim has sparked massive stir, debates and arguments across all social media platforms as a popular spiritualist has boldly come out to reveal another tough secret about the suspect, Richard Appiah.

The bereaved families have been offered series of psychological support by the Acting Inspector General of Police considering how they were traumatized on witnessing the lifeless bodies of their relatives.

However, there has been lots of allegations concerning the most anticipated and heartless killings at Abesim as most citizens in the community continue giving out several testimonies about the fridge storage killer.

With respect to this, a popularly known spiritualist of Abesim has boldly come out to share his immense opinions and thoughts about the alarming gruesome murder that saw innocent victims lose their lives whilst unexpectedly revealing another tough secret about the suspect, Richard Appiah. 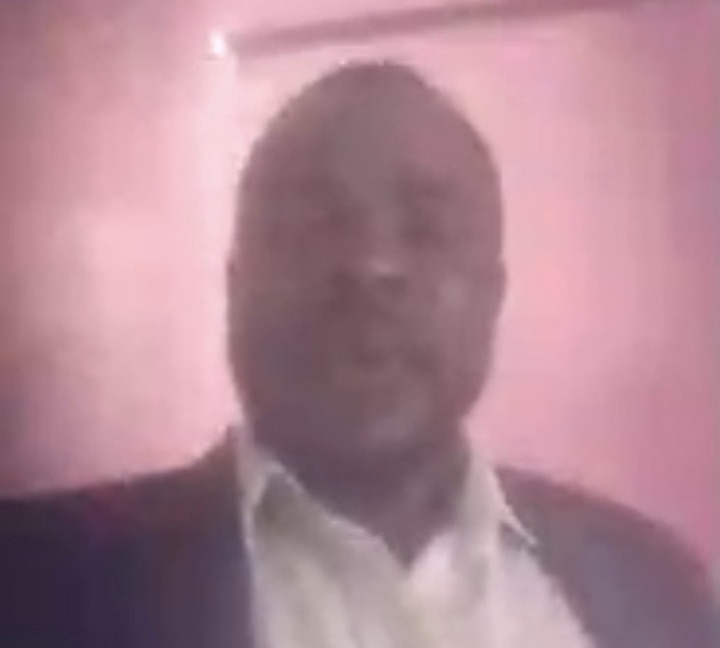 Speaking in a recent circulating video, Gyan Asubonteng made it clear that, the fridge storage killer was very smart to target his victims who were also relatives of his close friends as a means of not drawing attention to himself which made most members of the community never suspected him.

Gyan Asuobonteng added that, the Abesim fridge storage killing case might end up with the bereaved families not getting the justice they deserve because they were some big men who were behind the killings.

To support his claims, Gyan Asuobonteng revealed that, there are some big porch men who are top politicians, pastors or so called prophets and chiefs within or outside the community who were supporting the prime suspect, Richard Appiah and might even end freeing the suspect from prison.

“He has some big porch men; sometimes they might be politicians, pastors or so called prophets and chiefs who are behind the killings. This case might end up not getting the justice the family deserves because there are very big people who come into the community day in and day out. Big men in Luxurious cars also park at his house every night. What were they doing at his house at that time”, Gyan Asuobonteng emphatically revealed.

In conclusion, Gyan Asuobonteng urged the Acting Inspector General of Police, Dr George Akufo Dampare to investigate the chief of Abesim considering his recent comment about the prime suspect being mentally unstable.

Watch the full video here as sighted on his Facebook page.

Do you think the chiefs, pastors and other top politicians in the community should be investigated in the Abesim fridge storage killing?