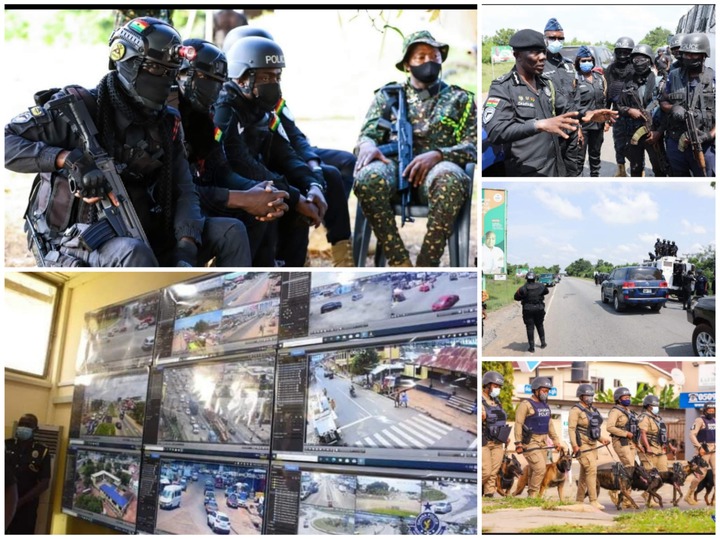 It's been an interesting five months of broader consultations and stakeholder engagements for the new Inspector-General of Police, Dr George Akuffo Dampare. Starting off with an internal assessment of the capacity of the Police service to grow and sustain the transformation he beholds, Dr Dampare had impressed Ghanaians to trust the Police with their safety.

His most recent tours have hammered on strategies that are being deployed to make the Christmas season free of crime, and thereby putting an end to this cyclical apprehension with living the fullest of the festivity. Dr Dampare has by far exhausted a greater portion of his blueprint to reinforcing security at all levels in the country.

The Christmas season will be a litmus test for what he has installed in the Police Service. Here, we analyze the various strategies that will curb crime and other offenses across the country. 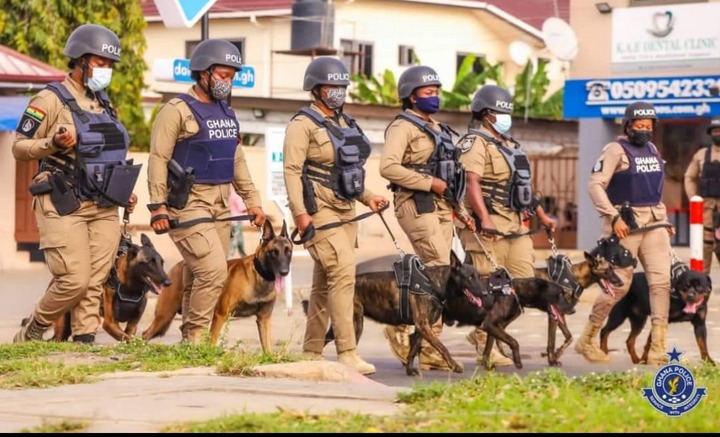 Enhance Police Patrols: Though limited to the Greater Accra Region, the police have the Police on Horse Patrols, and the Dog Patrols to enhance visibility. Arguably, the city of Accra, and Tema are known for dangerous crimes such as drug trafficking, pick-pocketing and robbery during Christmas. It is interesting to note that the early deployment of these units was to afford some assessment of its effectiveness. Every busy street will surely have these officers stationed to curb crime. This adds to the usual patrol units deployed across the country. 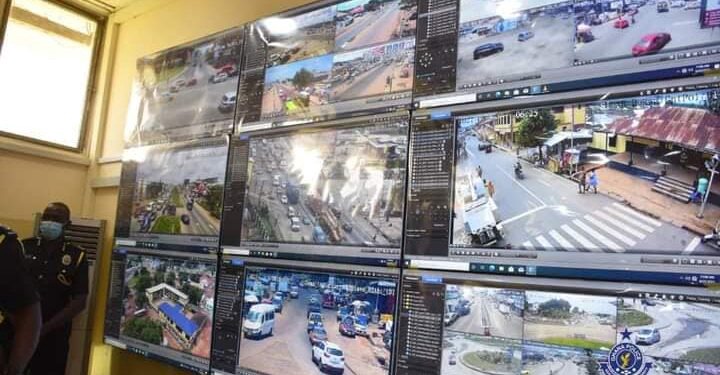 CCTV Surveillance and Traffic monitoring: With close to about ten thousand CCTV systems installed in the country, the Police routine surveillance is enhanced. Crime prone areas are fully covered with these systems. Nothing will go unnoticed within the parameters of these installations. With the radio communication systems given a boost, Police officers on duty could reach out to a crime scene and save the day in real time. 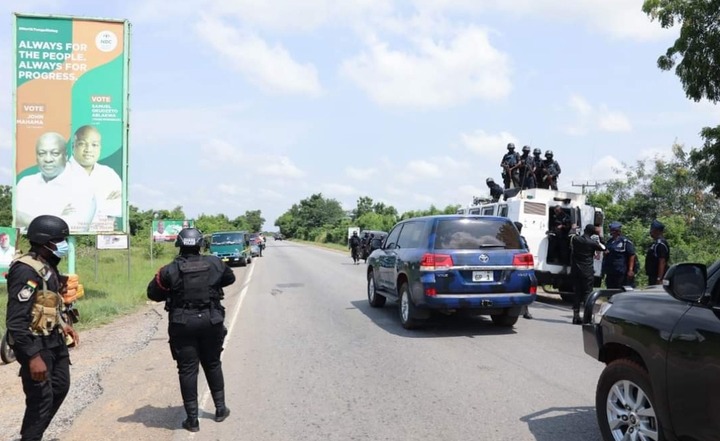 Checkpoints: Consistent with his belief that criminals often operate at odd hours, Dr Dampare had taken time to reorient his officers at Police checkpoints, especially those on night duty to remain vigilant. Wireless communication to these officers remains uninterrupted as every single intelligence is transmitted to armed officers on duty. Nothing suspicious will ever cross their barrier. 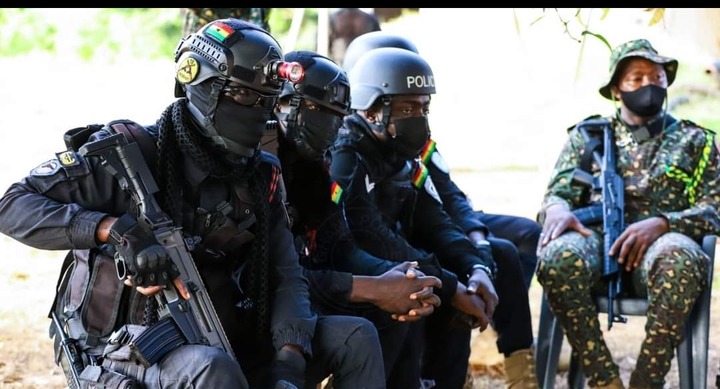 The Anti-Robbery Taskforce: This unit has been rated highly for smoking our notorious criminals in the country. The approach has become more proactive than it used to. For which reason it has become riskier for criminals to execute their operations. That has been the conviction of Dampare. His famous quote that "the police is not the target of armed robbers and other criminals but the ordinary citizen", triggers that sense of responsibility in helping the Police protect them against them. 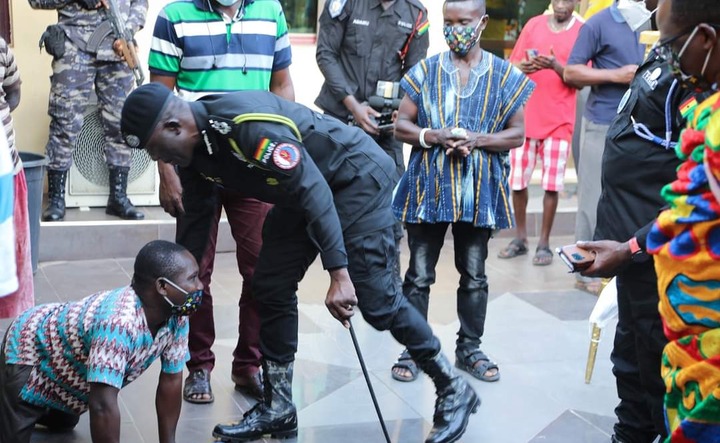 Collaborations: Dr Dampare throughout his tour has worked at renewing the relationship the Police have with traditional leaders, transport operators, the youth, and other recognized groups in the society. This has been the most impressive part of the work Dampare has done for the year. He has redeemed the dignity, trust and confidence of the Police through these engagements, and by this, channels are open between the civilian and Police to share intelligence in combating crime.

By the end of the year, all these mechanisms will be assessed by various security organisations (non-governmental) in their reports. Will the usual spikes in crime be reported this Christmas? Let's have some conversation in the comment section below.

I Laugh Whenever I See Dr. Bawumia Come Out To Talk - Desmond Twumasi Ntow