By TheGhanaHub (self media writer) | 1 year ago 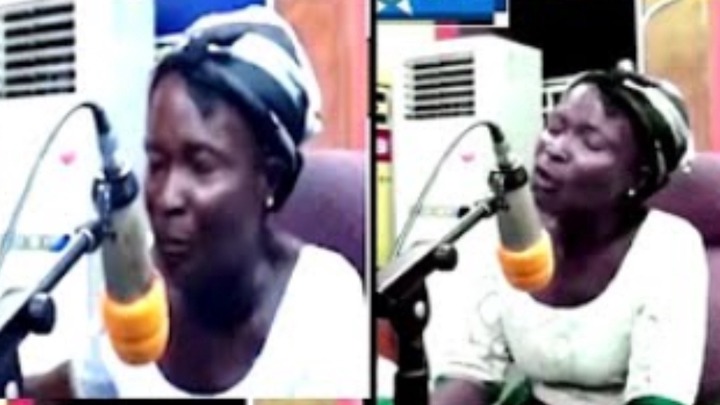 A woman has shared her story in an interview today. She that her 57-year-old neighbor sleeps with her 9-year-old daughter in her room. The woman was known by everyone in her community Mrs. Sarpong. According to Mrs. Sarpong, her neighbor sometimes sleeps and eats at her house. This meant that they were very good friends. When she got to the radio station for the interview, she was given the opportunity to explain the whole story.

" My name is Mrs. Sarpong and I live with my 9-year-old daughter. One day, my daughter went to church with her friends and when she arrived, my 57-year-old neighbor who is known as Anane called her. At that time, Anane was at my house. Anane is a very close friend of mine. His daughters play with my daughter so we became close friends. He sometimes eats and watched television at my place. When Anane called my daughter, he pushed her on my bed and undressed her. He slept with her in my own room. After that, he threatened her not to tell anyone and that if she told me, he would kill her. Thanks be to God, my daughter told me everything as soon as I was back home. That is how I got to know that my 57-year-old neighbor sleeps with my 9-year-old daughter in my own room," Mrs. Sarpong said in the interview. 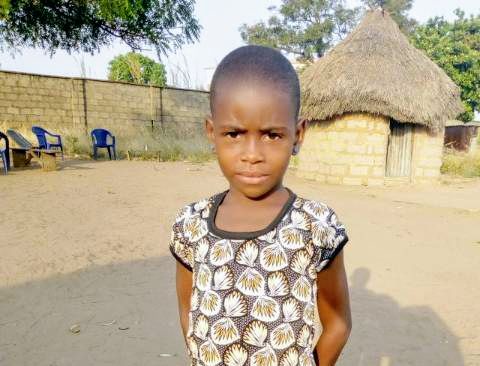 Mrs. Sarpong then reported the issue to a committee but they did nothing about it. Mrs. Sarpong then confronted Anane but Anane began insulting her immediately. Whenever he saw Mrs. Sarpomg he insulted her as if he never knew her. From weeks later, Anane himself began telling the people in the community that he is the one who slept with the 9-year-old girl. Mrs. Sarpong has now reported the case to the authorities and they are working in it. This story is very weird but that is what Mrs. Sarpong said during the interview.

Content created and supplied by: TheGhanaHub (via Opera News )