By Tinchie (self media writer) | 10 days ago The blend of tradition across diverse ethnic groupings, politics, friendship and followership turned a rather sad event into a memorable celebration of the life of Mary Aba Sanni Tetteh Quist, mother of Charles Cromwell Nanabanyin Onuawonto Bissue. The Western Regional Secretary, and his siblings gave their mother a befitting funeral, one that could compare to royalty. 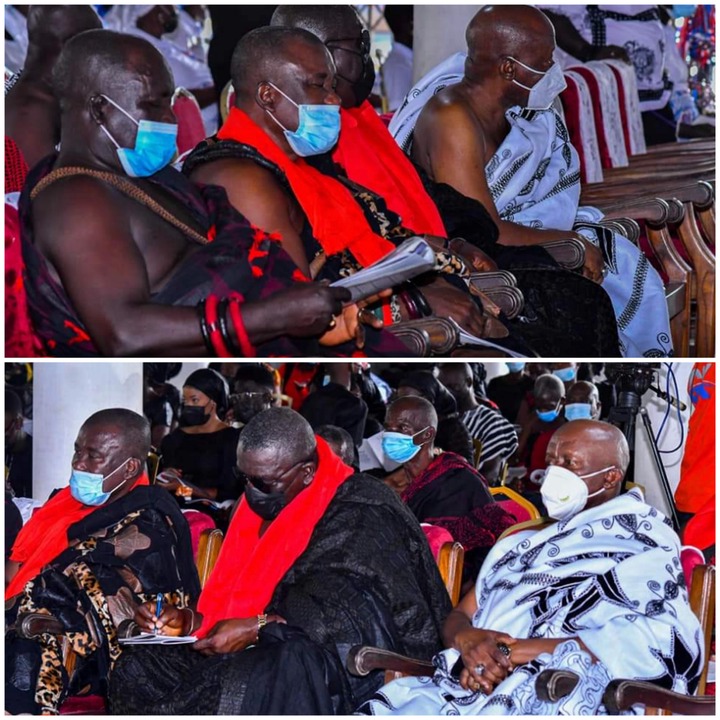 The Women’s Wing of the New Patriotic Party, in all constituencies in the Eastern, Volta, Western and Central Regions were duly represented to mourn with Mr. Bissue. The President of the Ghana Journalist Association (GJA), Roland Affail Monney, Western Region Chairman of the GJA, Moses Dotse Aklorbortu, and other media practitioners took turns to commiserate with Mr. Bissue and the family.

Deputy Minister for Trade and Industry, Nana Ama Dokua Asiamah-Adjei, wife of Mr. Charles Bissue was present, and as culture demands, presented some gifts to her in-laws to support the funeral of the late mother-in-law. 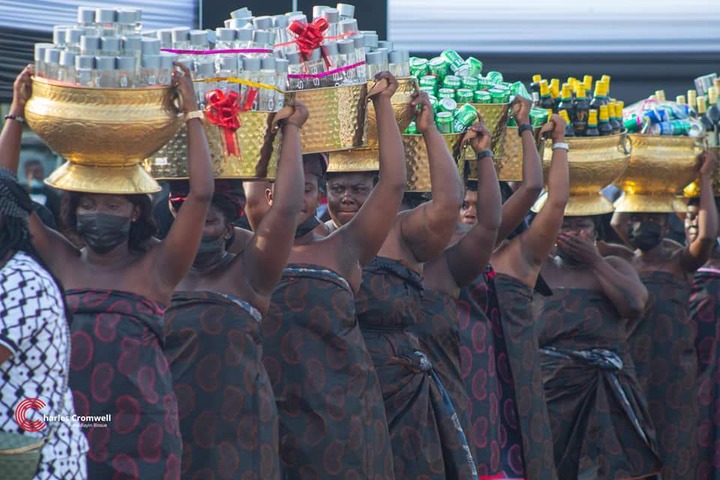 In a tribute, Mary Aba Sanni Tetteh Quist is personified as ever generous and kind hearted; and a true practitioner of the scripture as quoted in Acts 20:25 “There is more happiness in giving than in receiving.” Her children who referred to her as ‘Sister Aba’ shared that it was for the love and sacrifices she offered that made them who they are today.

“Our mother, Sister Aba, was everything to us; our mother, our sister, our advisor (even sometimes unsolicited), our confidant, our cheer leader, our everything. That is why she will always be part of us, even if not physically,” attribute from the children read.

The late Mary Aba Sanni Tetteh Quist was given a private burial at her father's hometown in Keta, Volta Region.