It Is Human Cannibalism: Fresh Case For Man Who Kept Flesh Human Parts In His Refrigerator 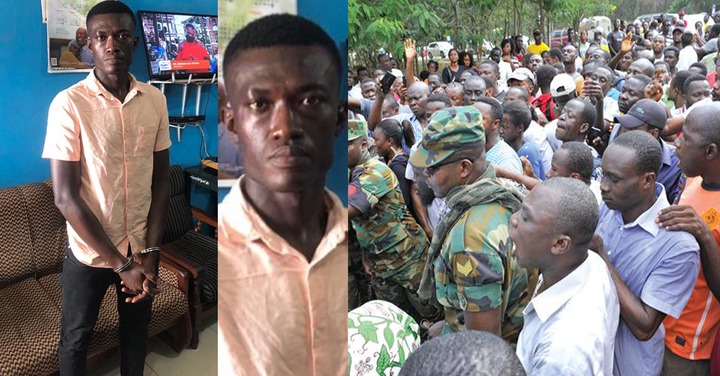 Cannibalism is the act of consuming another human or any other species of the same kind as food. One will wonder how this is popping up for discussion in this modern era. A strange story has happened in Ghana and almost everyone is talking about it. Most people have attributed the story to human cannibalism because the act of the young man in question is difficult to understand.

An architect who lives in Sunyani’s town of Abisem is currently in huge trouble after the flesh of human parts was found in his refrigerator. It is unknown what at all his intention of keeping the human flesh in the refrigerator was but we all know it is basically being preserved.

The refrigerators we use in our homes are for storing consumables mainly to prevent them from going bad. So for anyone to drop human flesh in his fridge means a lot and a striking reason can be for consumption. The suspect, Richard Appiah is currently in police custody after allegedly taking the lives of two teenagers and his brother. 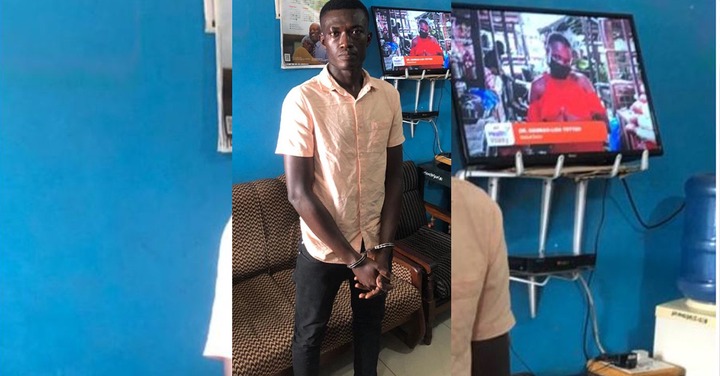 His motive for committing the crime is unknown but soon after the act, he is suspected to have dumped the bodies in his refrigerator at Alaska near Abisem. If suspect Richard Appiah had other motives, he would not have kept the bodies in the refrigerator. Even when the police arrived at his home, there were other bodies allegedly lying helplessly obviously waiting to be sliced like meat into the fridge.

So has Michael been eating the flesh of humans, is he into human cannibalism? This is a confusing question moving through the minds of many. We mostly heard of murder cases in Ghana but for anyone to keep the bodies of his victims in a fridge is something that needs serious interrogation. Some residents in the area who have been speaking indicate that some persons are missing mysteriously and they suspect Richard Appiah as the mastermind behind. 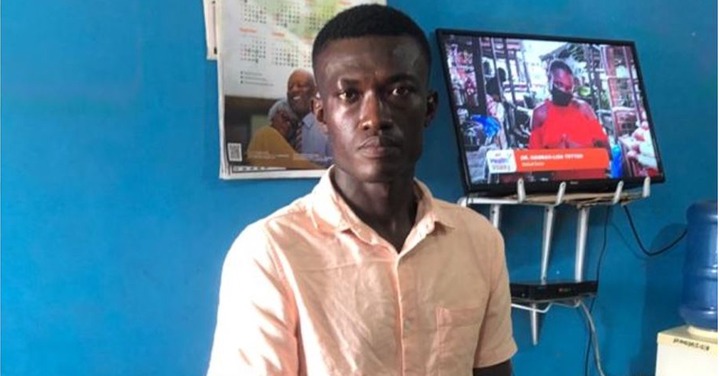 It is only Richard Appiah who can help all of us to understand what he is into. Now that he is in the grips of the Ghana Police Service, serious interrogations would have to be conducted for Ghanaians to know the real facts of the matter. Persons with such ‘evil’ motives cannot be made to go scot-free. If he has other accomplices, they should all be arrested as soon as possible to aid investigations.