The Greater Accra Regional Police Command has arrested a 27 years old man for allegedly snatching a car from its owner at East Lego. Owusu is a mechanic and the victim brought his car to him for inspections and repair. 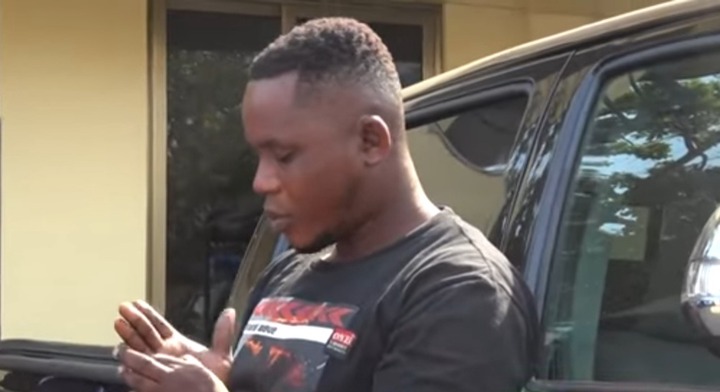 As he inspected the car, he decided to test drive it and fled off with it, leaving the owner of the car behind. The victim called the Police and immediately the Police mobile patrol team was assigned to pursue the car. The car had a tracking device in it also so the Police followed that and caught the mechanic at Dome. 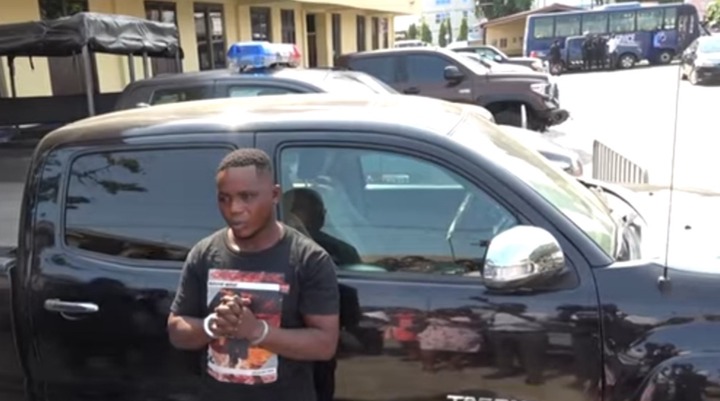 The regional commander, DCOP Idi Seidu said the Police has observed a habit of crime which is car snatching in Accra. He advised citizens to be vigilant ahead of this festive season. He assured the public that the Police are doing a lot to ensure that people within the metropolis enjoy themselves in peace during the festive season. 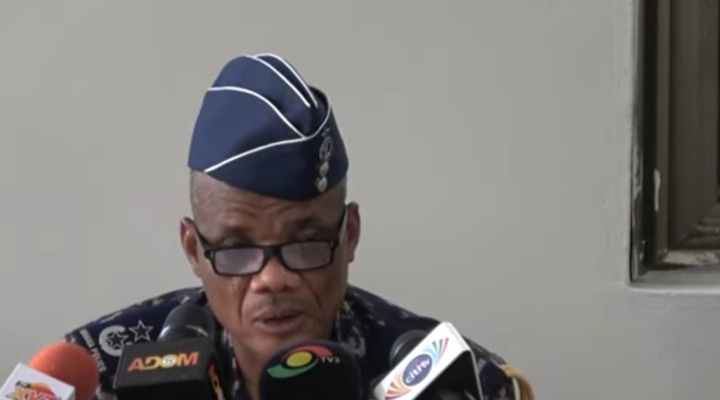 He also advised that people who own cars should try as much as possible to have these tracking devices in their cars.

5 best ways to prevent your hair from tangling