Josephine Panyin Mensah the 28-year-old pregnant woman who went missing on 16th September, 2021 dawn in Takoradi under some bizarre circumstance has reportedly been found at Axim Bankyim in the Nzema East Municipality of the Western Region.

It would be recalled that the Nine (9) month old pregnant woman was reportedly kidnapped some few weeks ago after her routine dawn walk.

A source from Daily Graphic News Online reported that the woman was found near the Jehovah Witness Church building at Axim where she is believed to have been dumped there by her captors. 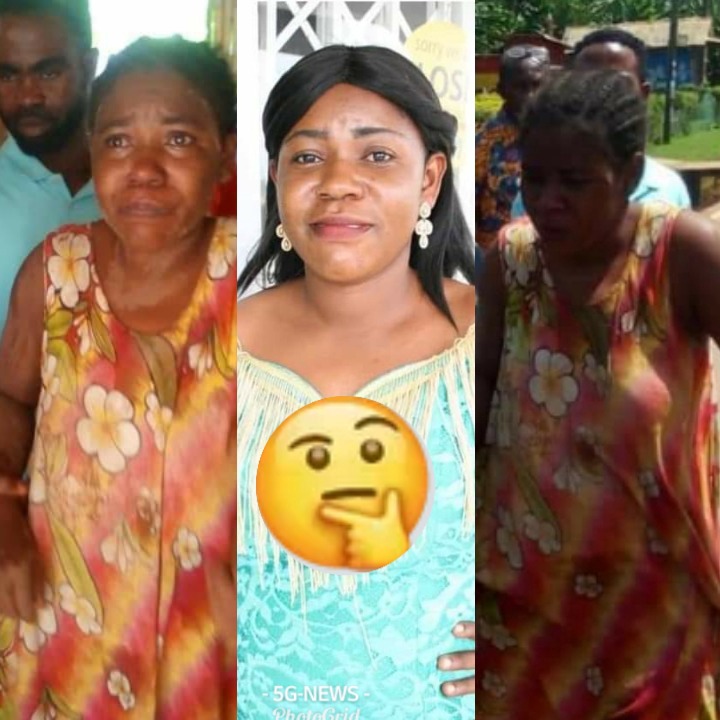 According to the source, the woman who seemed traumatized, weak and could not speak wrote on a sheet of paper that she gave birth at unknown place where the kidnapers took her and had taken away the baby.

It was also alleged that, the kidnappers are only interested in babies for ritual purpose and that was why they hosted her till she delivered.

When contacted, the police in the Western Regional capital of Sekondi-Takoradi indicated they are yet to confirm the identity of the said lady. 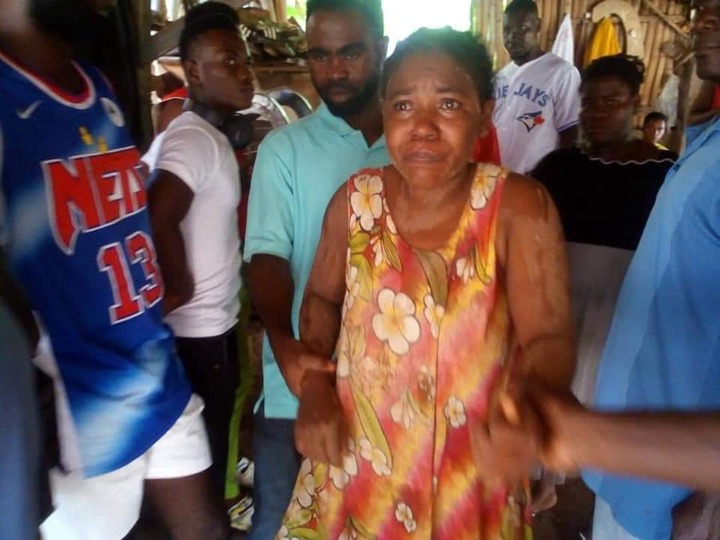 Meanwhile, residents in the Sekondi-Takoradi Metropolis went into frenzy when the news broke out and the picture of her rescue started circulating.

But for now the traumatized woman is currently on admission at the Axim Government Hospital.

The Police Must Pick Him Asap, Funny Face In Trouble After Threatening To Kill Baby Mama

He kills his wife in a cold blood because of 500 Cedis: Sad News From Western Region.

He is hiding in Makessim after killing his wife - Kwadwo Dickson exposes another killer.

‘My Church Pays Me Ghc 1,640 For Every Person I Kill For Them For Rituals’ -Man Makes Confession