After three brutal curses, Twene Jonas is still healthy and kicking. Are their gods really powerful?

By TheHague (self media writer) | 6 months ago 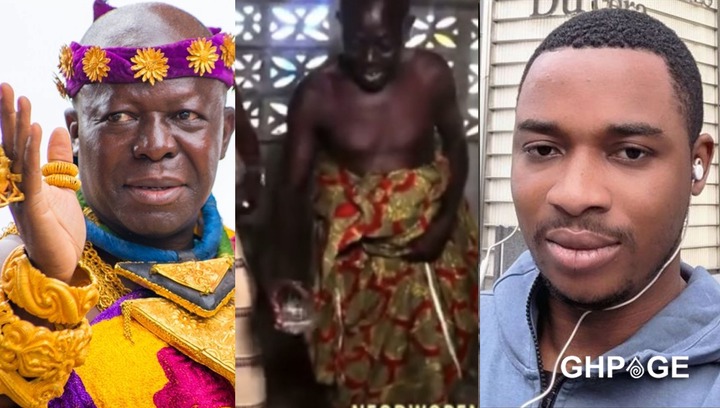 Twene Jonas has been making headlines in Ghana in the past days after his vile words against Asantehene Otumfuo Osei Tutu II infuriated some Ghanaians, who believed the YouTuber is insolent and disrespectful. It all began when Twene Jonas waded into the ongoing small scale mining brouhaha and just as he has been doing always, he used unprintable words against the Chiefs and leaders who permits the degradable activities to go on on their lands.

His vile words has seen him get taken on fiercely by some individuals and traditional councils, who have invoked massive curses on the loudmouth YouTuber. A man was spotted with some eggs and a Schnapp in a Facebook live video on Saturday. The man who identified himself as Kwasi Boakye vicious cursed Twene Jonas with a god named "Antoa". The social media commentator responded with a video hilariously blasting the said man and told him to rather consume the eggs to get rid of his Kwashiorkor. 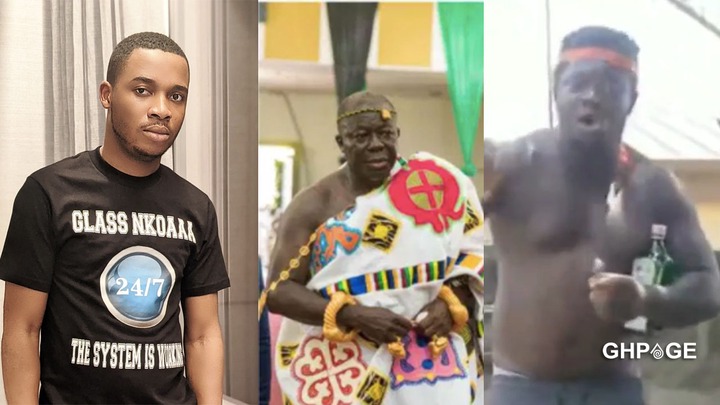 This was followed by a strange revelation from the Chief who sits on the right side of Asantehene called the Nifahene. The Nifahene who goes by the name Nana Boakye Ababio claimed Twene Jonas should start wailing because he was already dead in spiritual realms.

On Tuesday, some traditionalist from Bechem visited the shrine to also invoke their curses on him, to express their discontent at his insolence against Asantehene. A goat was sacrificed and libation was poured afterwards to beseech their gods to deal with Twene Jonas. 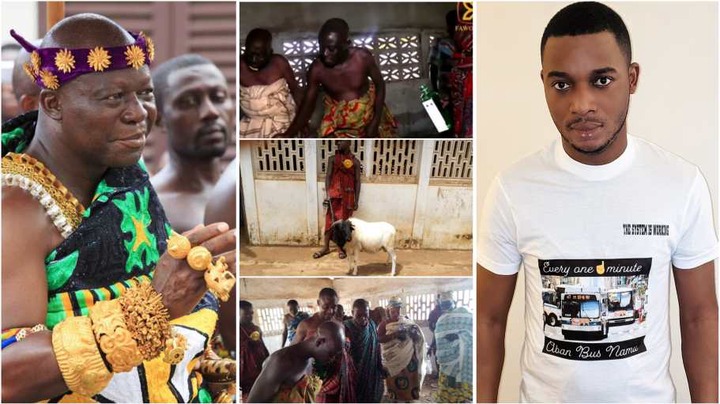 After series of massive and brutal curses, it was anticipated the YouTuber would begin to experience some tribulations afterwards, but Twene Jonas remains kicking and bouncing and keeps replying with unrelenting videos. Some Ghanaians remain doubtful as to whether these curses will work. others also believe it will manifest as time goes on.