By Ghananie (self meida writer) | 14 days 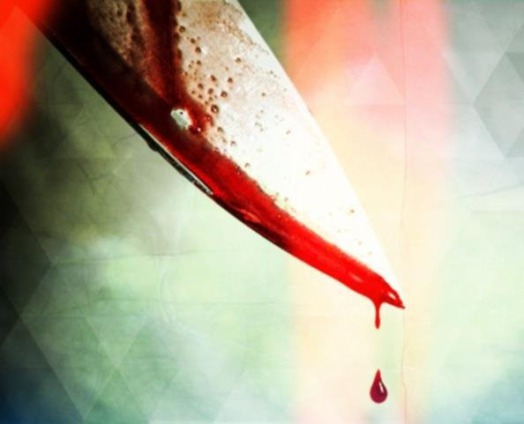 Three individuals have been captured regarding the repulsive homicide of a 12-year-old kid at a sanctuary at Ndogokope of the Ketu North Municipality in the Volta Region.

Ghanaian Times reports that Cornelius Eboe Negble was captured from his old neighborhood at Nornyikpo, close to Ziope, during a burial service on Thursday, May 20, and taken to the holy place where he was butchered for lucrative ceremonies.

As per the Kpetoe District Police Command, Deputy Superintendent of Police (DSP) Benedicta Ansah, so far three suspects have been captured.

Though, the interest minister, Hunor Kofi Koko, and his sibling, Anani Koko, and three others; Kwami Kakpetor, William Kakpetor and another man whose name was just given as Moris are being pursued by the police for their different jobs in the homicide.

As per DSP Ansah, the disappointment of the kid to get back after the burial service stimulated the doubt of his grandma, other relatives just as occupants of the local area.

The Commander said the inhabitants speculated that Atsikpo assumed a part in the strange vanishing of the kid.

Thusly, hauled him to the castle of the boss, Togbi Dzisah IV, who requested individuals to hand the suspect over to the police at Ziope.

In his assertion at the police headquarters, Atsikpo named Anani, Moris, the interest minister and his sibling as people who engineered the slaughtering.

In view of that, the police quickly moved to the place of worship at Ndogokope yet didn't meet the fixation minister.

Be that as it may, the police discovered a sack containing the disintegrated and worm swarmed body of the kid and furthermore the head in a dull room at the hallowed place.

The head was subsequently recognized as that of the kid by a relative.

Then, the police have saved the executed body and cut off head at the Police Hospital in Accra for protection and autopsy.

Content created and supplied by: Ghananie (via Opera News )