Dampare And His Men Has Done It Again: Ada Motorbike Robbers Has Been Brought To Book.

COP Dampare Akuffo has been applauded ever since he assumed office as Inspector General of Police, praises in all forms have been showered on him and the Ghana Police Service as a whole. This is because, the gross misconduct of Police has been reduced drastically and those who do engage in misconduct are being brought to book. This development is a good news to Ghana, since recently the rate at which crimes kept increasing was beyond imagination.

COP Dampare and his men has done it again; information gathered has it that, the Ada suspected motorbike robbers has been brought to book by Dampare and him men. 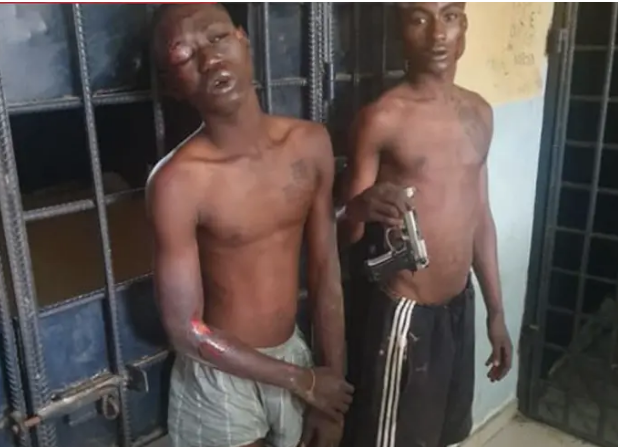 Two young men namely; Bujahid Abubakur and Joseph Dagodzo who are suspected to be armed robbers have been arrested by the police in Sege in the Ada-West district of the Greater Accra region. 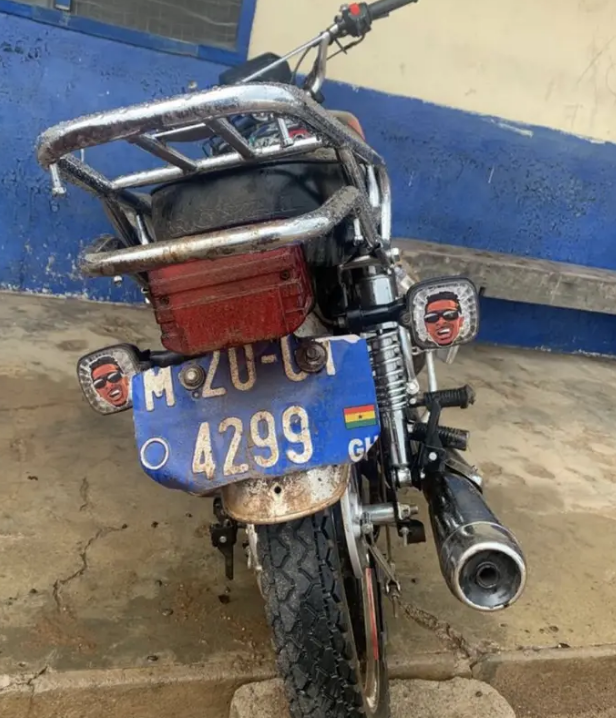 The police patrol team pursed them until there crushed their motors and lost control. The two arrest suspects are in the police custody. The police a gun and other weapons on them.

Can COP Dampare put an end to the crimes in Ghana? Discuss and share.