Ritual Murderers Hiding In Sunyani And Techiman; IGP Dampare Must Wipe Them Out- Kwaku Annan

By Tinchie (self meida writer) | 24 days 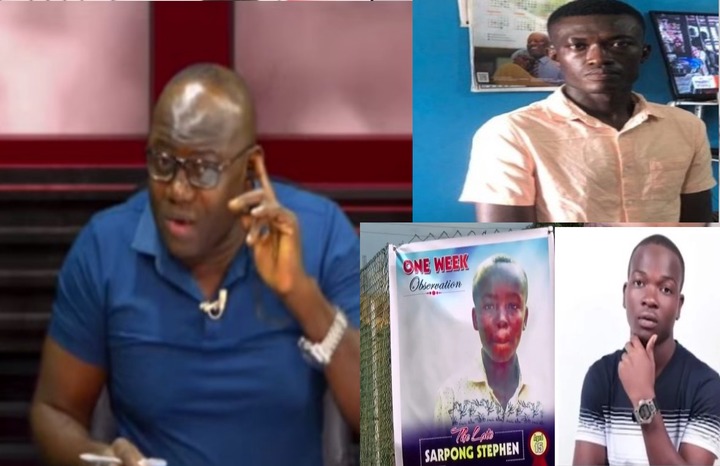 As Ghanaians await the trial of Richard Appiah, the suspect in the gruesome murder of some three teenagers in Abesim, Kwaku Annan is alleging the existence of a host of ritual murderers in the Sunyani and Techiman areas of the central part of the country. He is charging the Intelligence Unit of the Ghana Police to zero down their investigations to these communities especially the Techiman forest if they ever want to rid the country of these ritual killings.

On the Seat Show, Kwaku Annan which claims to be an investigator mentioned that he has sufficient information about the hideouts of these criminals and wish the Ghana Police Service would take it up. He noted that it would be useless if the police limit their investigation to the house of Richard Appiah.

He charged the Inspector-General of Police, Dr. George Akuffo Dampare to ensure that the hideouts of these criminals are wiped out so lives could be protect and residents could live a peaceful life. 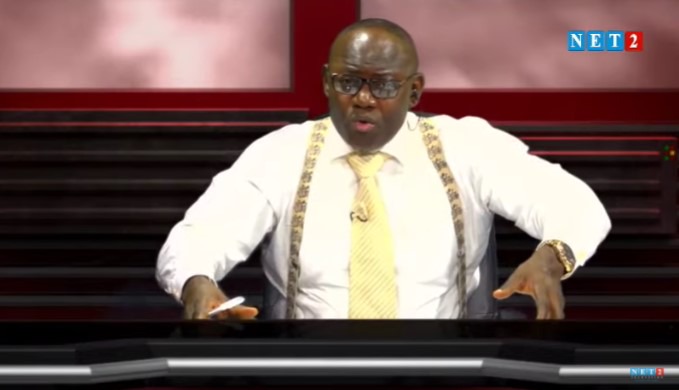 He suggested that the central belt of the country has been in the history of the people as a land of ritual murders and other heinous crimes. The 1980s cannibalistic attack by the Kontihene of Abesim, Nana Twene, was referenced as the beginning of an era of ritual murders in the Abesim, and Sefwi areas.

Kwaku Annan intimated that the mass execution which was ordered by late President Rawlings failed to put an end to these evil crimes owing to the fact that the scapegoatism he employed only left the network of ritual killers 'wounded'. He insisted that Richard Appiah's case should lead itself to the lessons of Rawling's order of execution of these ritual killers in the 80s and the failures associated with it.

He noted that leaving the mother out of this case is a terrible mistake.

[Video] Armed Robbers Strike Again At Weija: Should Okada Be Banned In The Country? (Opinion)

Let's marry, 6 engagement styles for you.