3 Ways To Prevent Armed Robbers From Targeting You 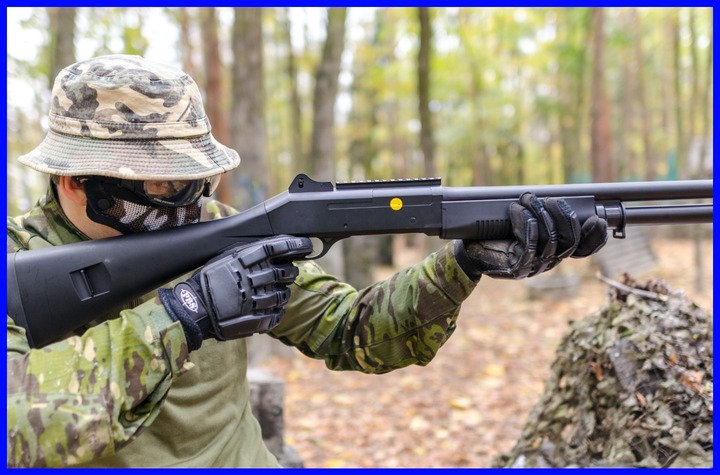 Do you think this current Ghana can be called a peaceful country?

You are one out of the 3,000 people living in your community. Why would armed robbers attack you only?

I can't really tell because am not an armed robber but in my opinion, though you are many in the society, armed robbers might target if you're one of these three people below;

1) The Stingy one:Armed robbers are poor, they try to go in the good way by asking you for money, though I understand you worked harder for your wealth, but just understand that ,we all can't be financially equal, they might have asked you out of the 200 rich people in the society because they see to be a good man or woman. Just try giving them an amount you think can also help them start a business. 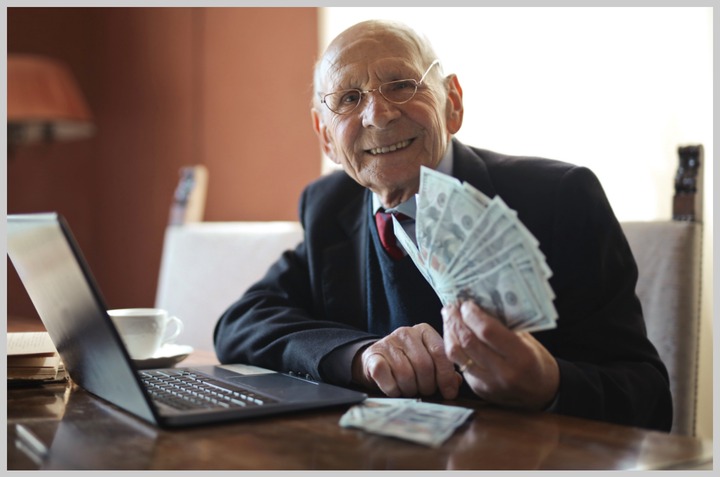 After giving them the money, advice them to start a business, if you do that, I don't think armed robbers will attack you at night. Am not saying every poor person is an armed robber, all I mean is armed robbers rob because they don't have that nerve to be patience and hardworking, though they robbing you is bad, they also have reason why they rob. Be careful of whom you say no to.

Most people ignore tips from security analyst, but they only reach out to them when they have been robbed. Don't be a victim.Mr. Abiib Saani, who's a security analyst, shared his views on mx24 earlier this week on how we can protect our homes. He made it clear that, even if your house is next to a police station, it doesn't mean you are 100% safe. You need to fence your homes, even if it's just one room.

You need to install security gadgets and trackers in your homes as well.I think Mr Abiib is right because I don't think armed robbers would like to rob a house which is well secured. Don't ignore the warnings from them.Tell me in the comments sections sharing with us how you were robbed to makes learn from it?

3) Social media addict:I know we all might be victims in this point but we can change that because it's not too late.We sometimes make mistakes unknowingly by posting our private stuff on the internet. 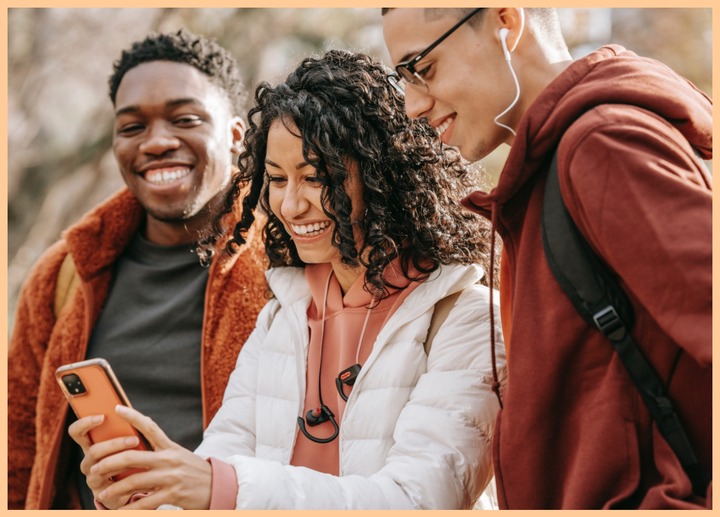 I know you have to sometimes show off but, be careful because, some just look at your status to get to know what you are up to.Armed robbers will target someone who post they wealth and personal matters.You might be thinking, you are not one of them but you might be.

Would you say, you've never posted a picture of you with your iPhone?

Never posted a picture of you in your living room?

Never posted in your father's or own car?

Never posted in you expensive cloths and latest shoes?

Never posted a picture of you been in a luxurious house, restaurant, location or in a plane?

Tell me in the comments section if you are fond of doing these things.

Armed robbers would attack you because they think, you are having mad peace and you know it's normal, they would be Jealous of your wealth.Am not saying don't post, you can, because it's your phone and your life but, please limit it and most importantly, Know who you accept to view your status,story or post on social media. 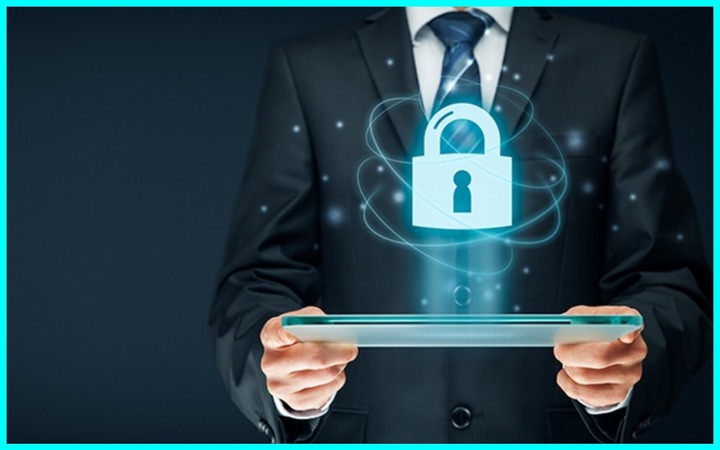 Am pretty sure that if you really live a secured life and avoid doing these points above, it's unlikely for you to be their next target.Please share this to your loved ones for them to be secured also.

Dont hesitate to call for help when you feel uncomfortable.As always" we see differently"