By FactsGlobal (self meida writer) | 2 months 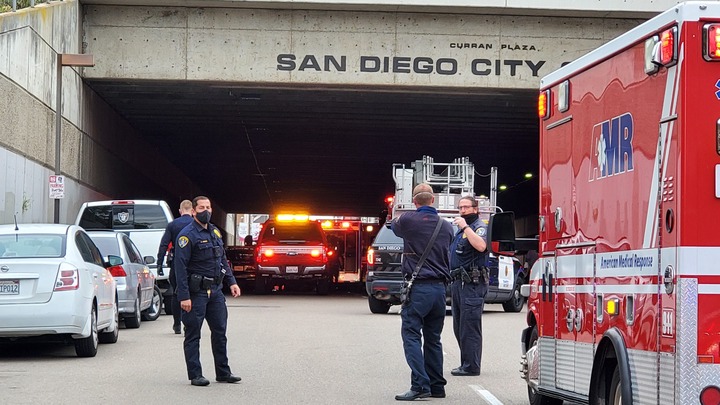 Three people were killed and six others were wounded when a man accused of driving while inebriated veered onto a sidewalk near San Diego City College on Monday morning, according to police.

According to San Diego police Chief David Nisleit, the driver, a 71-year-old man, was driving a Volvo station wagon westbound in the 1500 block of B Street when he veered into a sidewalk under a bridge, striking nine pedestrians. According to Nisleit, the driver attempted to assist the victims and described himself to police as the driver. San Diego Fire-Rescue Chief Colin Stowell said three people died at the scene. A total of five people were admitted to the hospital. According to Nisleit, two of the patients were in critical condition. Within the tunnel, Nisleit said, many tents and belongings had been set up. It wasn't clear whether the victims were homeless or not.

Someone called police about a mile from the tunnel about a possible drunk driver in a car matching the description of the suspect's Volvo, Nisleit said. According to the chief, investigators suspect it was the same vehicle that crashed into the busy sidewalk minutes later.

Content created and supplied by: FactsGlobal (via Opera News )

Transport fares in various part of the country increased(Reason)

Kumawood Is Finally Back: Yaa Jackson Causes A Massive Stir Online With Her No Makeup Photos On-set