By TheUnirelFeeds (self media writer) | 1 year ago 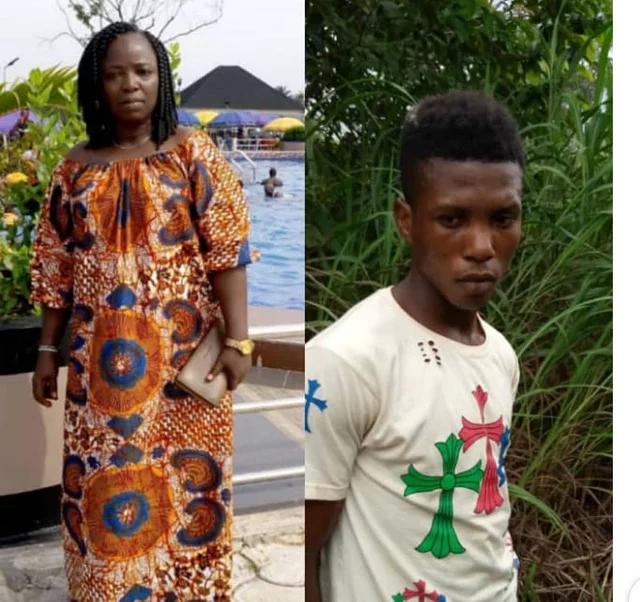 News reaching us from Nigeria shows the wickedness of young youth who have "itching desires" to live and flaunt wealth in the short possible time. What a wicked world!

Onos Simon, a 25-year-old Okada rider from the Delta State of Nigeria has confessed to the murder of a 50-year-old female trader.

Kindly Follow this Page for updates on the news.

According to reports from the sources (The Punch), the suspect admitted to had made love to the woman and being more clearer, abused her sexually till she died, after which they pulled her eyes, took off her vital organs, and sold them for N100,000.

The woman was alleged to have boarded Simon's motorcycle so he could show her where she could buy pepper, but he instead took her to his shoemaker buddy, Akpoghene, where they dealt with her.

While Simon and Akpoghene were leading her through a thicket, the woman suspected foul play and opted that she would no longer buy pepper and would return.

In the course of returning, Akpoghene struck the woman with a machete stroke, knocking her unconscious.

Simon claimed that as soon as the woman collapsed, they began abusing her till she died; after that, they pulled her eyeballs, severed her vital organs, and sold them to a man named Lucky Daniel for N100,000. 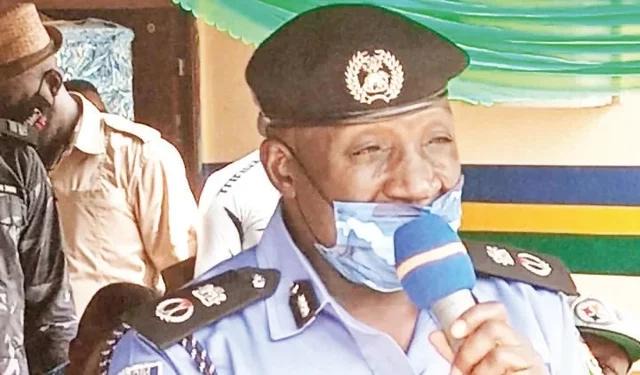 "The victim, Mrs Patience Komore, was reported missing after mounting Simon's motorcycle at the Umeh Market in the Isoko Southcrime Local Government Area", said the Commissioner of Police, Mohammed Ali, while presenting the suspects at the police headquarters in Asaba Nigeria.

This is why Simon was apprehended, and under interrogation, he confessed to the crime.

Meanwhile, the woman's decomposing body had been collected from the scene and lodged in the mortuary, according to the police. While efforts to apprehend the remaining suspects in the case are still underway.

Content created and supplied by: TheUnirelFeeds (via Opera News )