The last drink Thomas had on earth, was on Saturday 16 October 2021 and was murdered a week after that drink. Thomas Ayigah, 51, was invited to a friend walk and chat on the evening of Friday 15 October but he couldn't make it because of a business preposition he had on the same day, Friday 15 October with a client. Without him, the organizers of the Friends Day Out could not hold onto the party and rescheduled it to the next day, Saturday 16 October. Thomas met with his friends and other people and had drinks and talks and that was it, nothing else, but he still got enemies at the party on that faithful Saturday which caused his death yesterday morning. 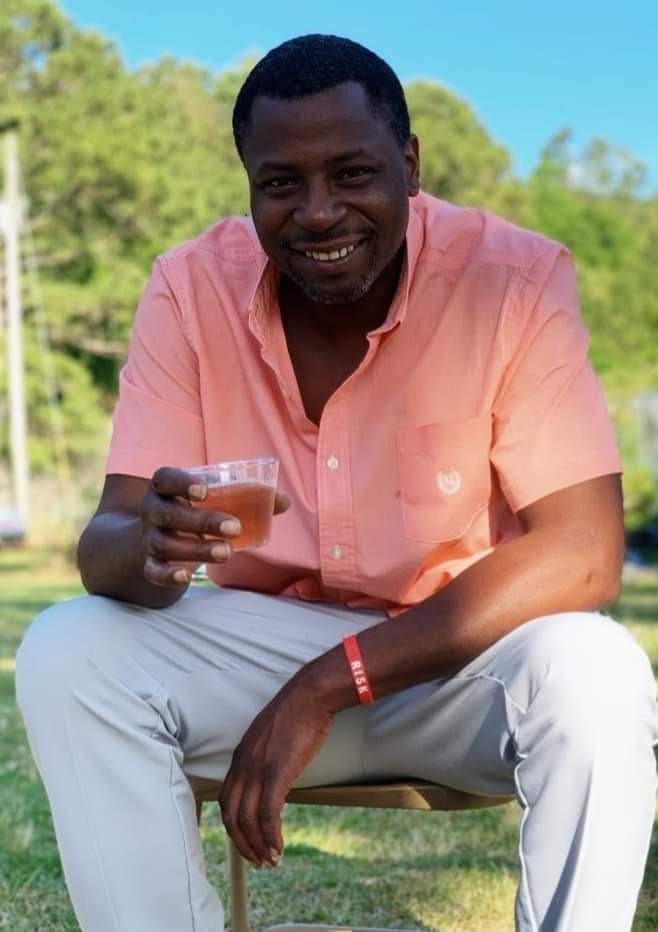 Thomas after the meeting and chat on Saturday 16 October, got a strange call from one of the people at the party, Dumah Agyei, over some investment plans he wanted to give Thomas. Thomas declined that, he did not need any investment portfolio at the time and the caller Dumah, could pass by his office and leave his details there with the investment officer or get a broker on his behalf to make the investment for him. These words Thomas said to the caller on Wednesday 20 October, angered the caller to the point of planning for Thomas' death.

The killer, Dumah Agyei, had hated the manner Thomas talked to him on the phone and had carried the anger of his previous meetings with Thomas from the first day he met him on Saturday 16 October. He, Dumah, had hated my husband for no reason when he met him for the first time at the Saturday meeting, Thomas' wife said. Though critics said to the Tiafa police that, Dumah Agyei had shown displeasures in why the meeting was rescheduled from Friday 15 October to Saturday 16 October all because of Thomas, a one-person could not get time to attend the meeting.

Critics believed Dumah Agyei had inherited his hate for Thomas at the meeting and that had made him plan to attack Thomas. Dumah on yesterday drove from his house in Mataheko to Taifa and was fortunate to see Thomas Ayigah, the 51-year-old man going for a jog on the roadside.

At Taifa trotro station, where the T-junction meets the Trotro to Ofankor road, was where Dumah drove his car at top speed and crashed Thomas to death. Thomas in his jogging pants died on the spot of the accident when he fell and crashed on the chipping road. 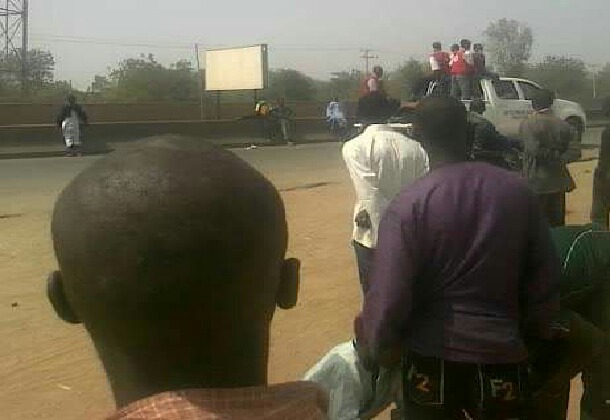 Dumah was arrested yesterday evening when a tip from a taxi driver proved his involvement in Thomas' death. Another passenger; Rahim Mohammed, who was sitting at the front passenger seat of Dumah's car during the hit and run was also arrested after Dumah's arrest. Dumah never gave police officers the location of his friend Rahim, but through a chat with Dumah's phone to Rahim, the police were able to locate Rahim and arrested him last night.

Speaking in tears, the wife of Thomas, Stella Ayigah, cried that, her husband was a nice man to have generated enemies. He was a heart giving man and even gave three thousand cedis to his friends on that day, Saturday 16 October to start a business after the said friend had lost his job. I can't believe a friendly meeting of friends can lead to my husband's death, Stella cried.

Thomas body has been taken to the Rolands Hospital mortuary, while the arrestees; Dumah Agyei and his friend Rahim Mohammed will be arranged before the Amasaman courthouse on Monday to face their crimes. 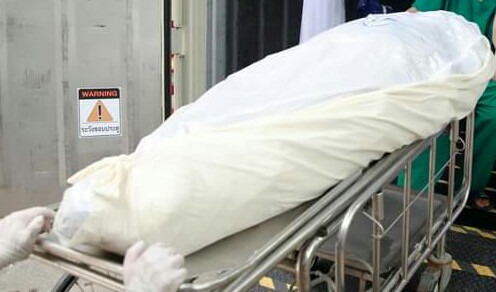