Ghanaians can be said to be very fortunate, because it is not even up to year but three important appointments have been made to head the security institutions in the country. The latest is the appointment of DCFO Julius Kuunuor Aalebkure as the Acting Chief Fire Officer. 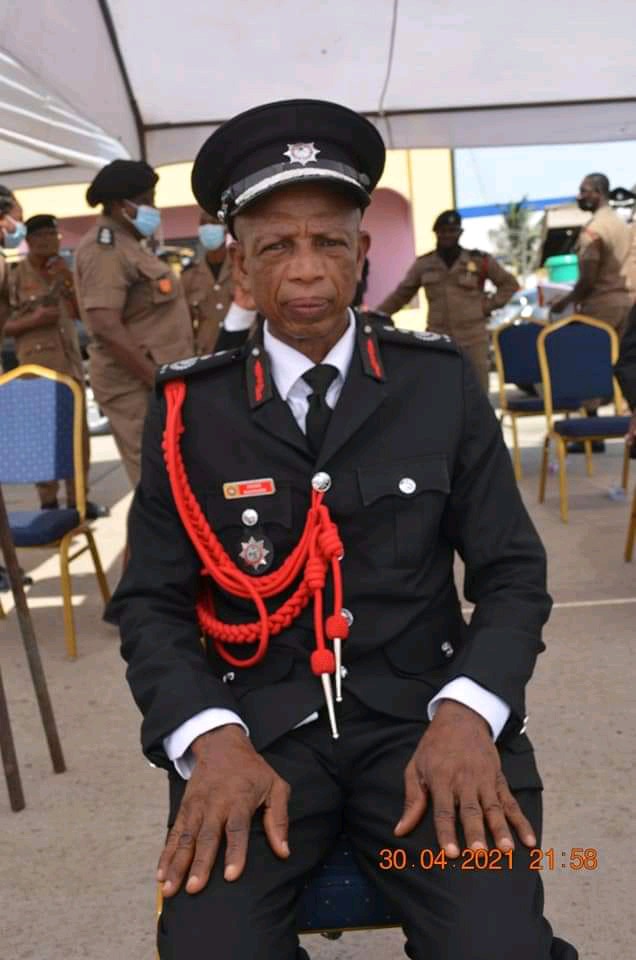 All these appointed heads of the mentioned security services were appointed in this same year, but the latest is the Chief Fire Officer of the Ghana National fire Service and Rescue Service. 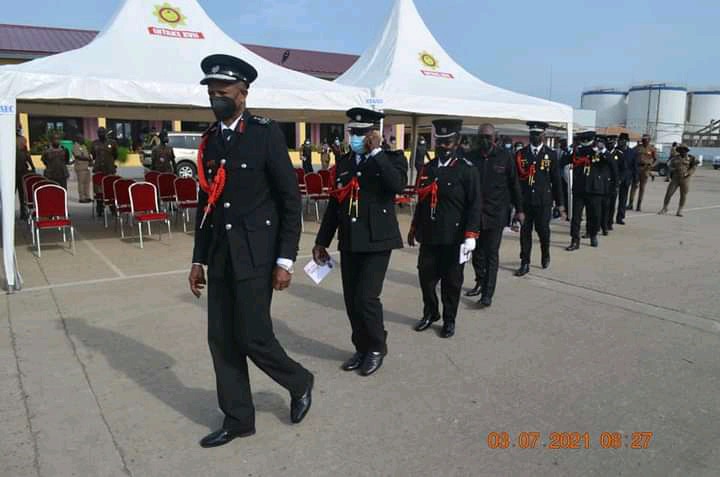 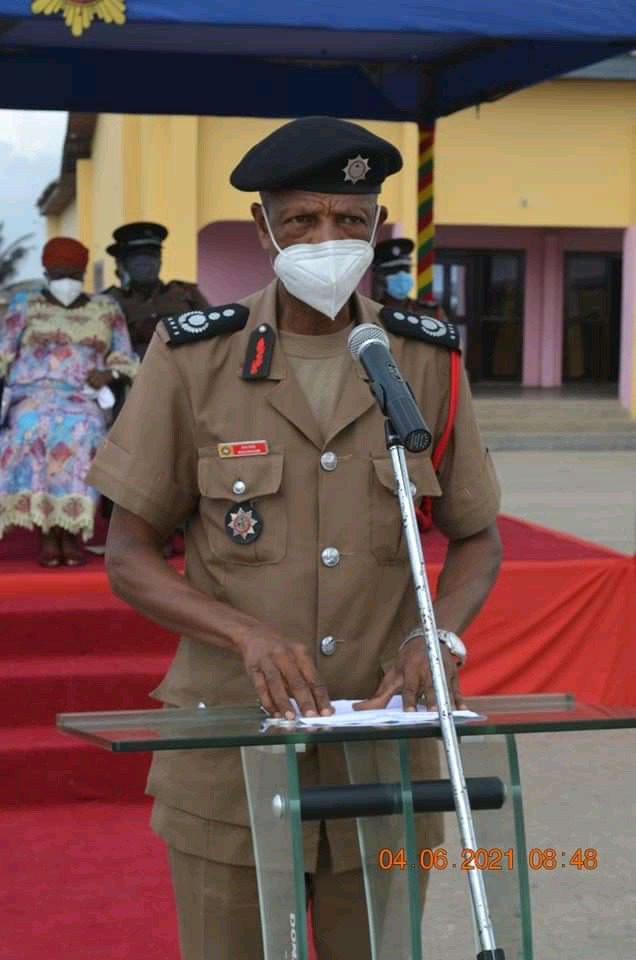 According to the head of Public Relation of Ghana National Fire Service DOI Ellis Robinson Okoe the appointment of the DCFO Julius Kuunuor Aalebkure as the Acting Chief Fire Officer took effect on October 7th, 2021 and he took over from the indisposed former Chief Fire Officer Mr Edwin Ekoe Blankson.

On the Facebook platform of Ghana National Fire Service, the letter that reported this appointment was signed by the secretary to the President, Nana Bediatuo Asante. 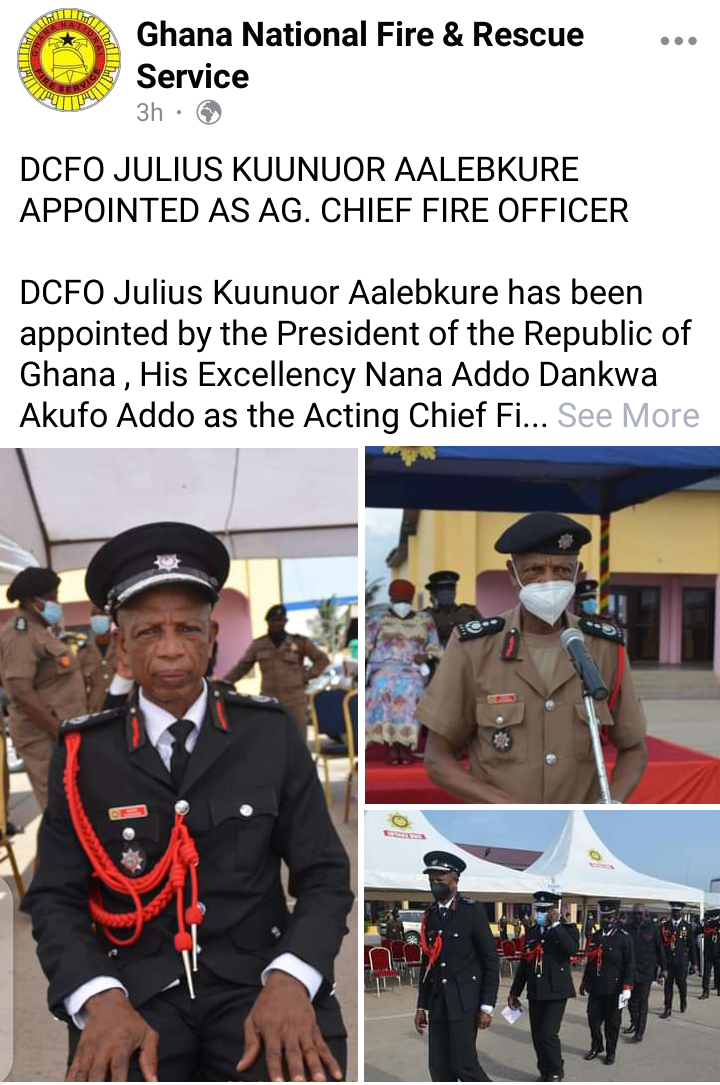 Acting Chief Fire Officer, Julius Kuunuor Aalebkure is a DCFO, Deputy Chief Fire Officer and he was the Director of Administration and Finance from 2016 to date. He was born on the 12th of April, 1962 and he hails from Nandom in the Upper West Region.

This is for a fact a great joy and Ghanaians will definitely hope that Acting Chief Fire Officer will help deal with fire related problems in the country.