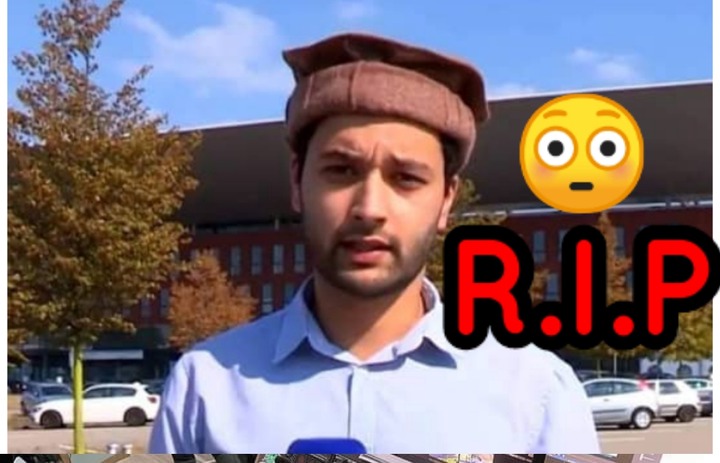 The Northern Regional Police command led by Inspector Gyasi has confirmed the death of Talaay Ahmed who was shot dead at Mpaha near Kintampo in the Bono East Region.

According to reports, Talaay Ahmed and his Colleague Journalist Umaru Abdul Hakim were traveling to Tamale in a Toyota Hiace with registration number GT 7405- 16. 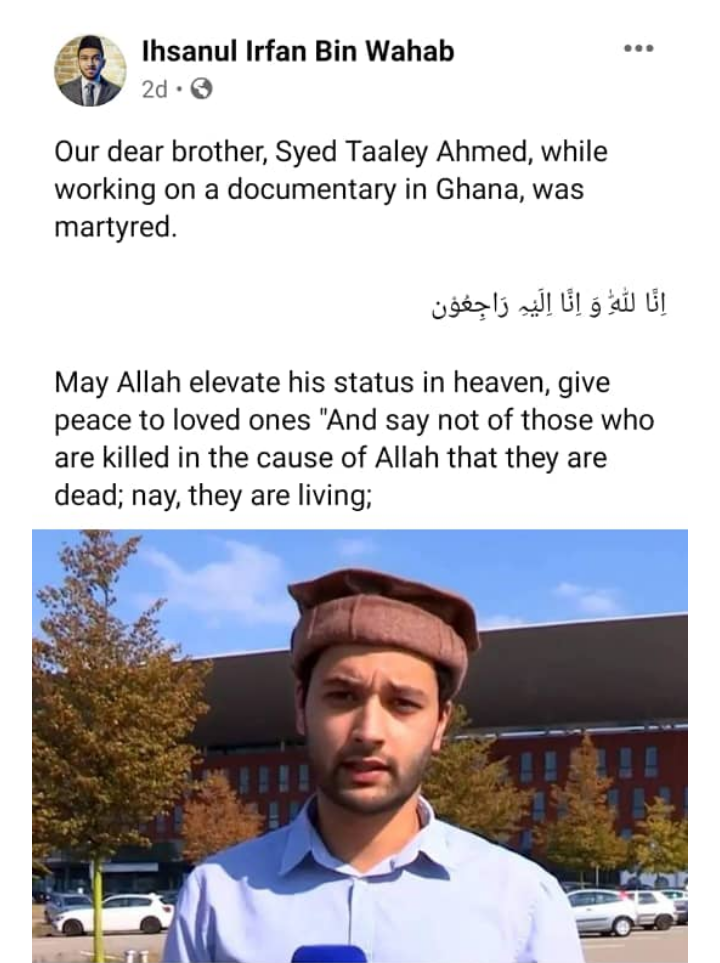 The two were met by gun wielding robbers Who shot in their vehicle spontaneously. In the process, their tyre busted forcing the vehicle to stop. The robbers reportedly took away their cameras, mobile phones and unspecified amount of money.

Umaru Abdul Hakim who is still responding to treatment gave the whole scenario to the Ghana Police Service. His deceased colleague has been deposited at the Tamale Teaching Hospital mortuary.

According to Umaru Abdul Hakim, they were on a mission to record a documentary on Ghana's Peace and Cultural heritage in conformity with religious tolerance. The two worked with Muslim Television Ahmadiyya International ( MTAI). This chanel belongs to the Ahmadiyya Muslim Mission which telecast religious tolerance, Peace and socio Cultural activities.

This is how Podcast also made the sad announcement ; 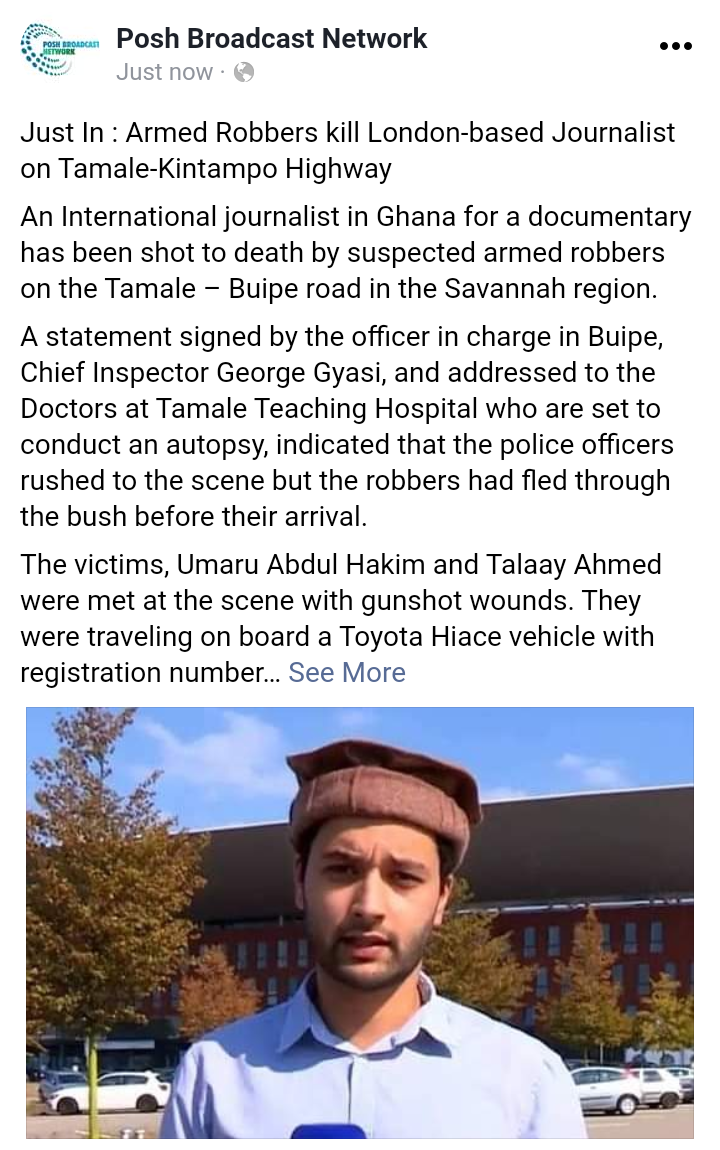 Know More About Your Traits, And Person You Want To Marry By Using The 12 Zodiac Signs

Some NPP Bigwigs Have Decided To Sponsor My Show: Kelvin Taylor Reveals.

Epitome of African beauty, Amazing 2 Countries that is Blessed with Curvious Women