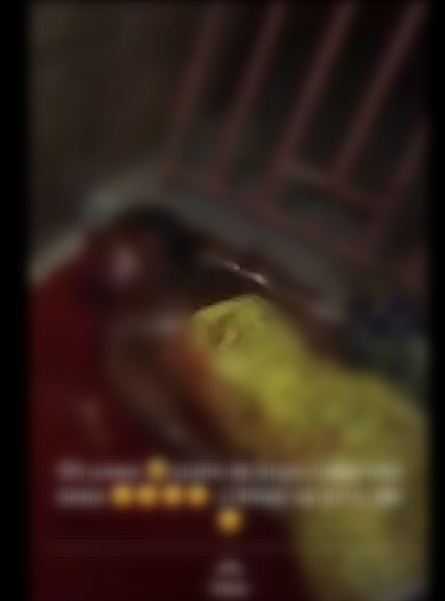 A lady has allegedly been killed by the boyfriend after she betrayed him and broke up with him. It has been reported that the guy has dated the girl for more than 5years. He took care of her even in the university. The guy has spend so much on her. It has been reported that the lady caught the guy with another girl and since that moment the lady hasn't been in good terms with the guy. The guy has pleaded several times to the lady but the lady insisted she won't continued the relationship. 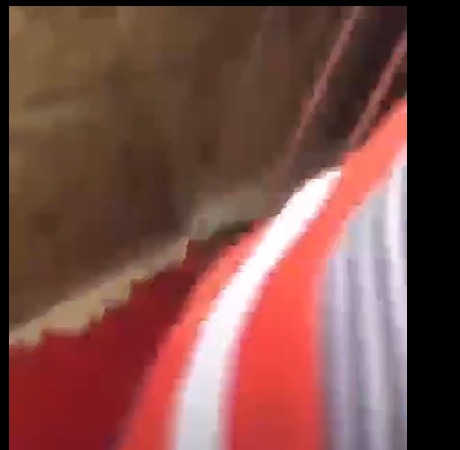 The guy left the girl in tears considering the amount of money he has spend on the girl from the tertiary level. The guy one day caught the lady with another guy after just 3weeks of break up. The guy became bored and mad at the girl. He confronted the lady that after just three weeks you have gotten yourself another boyfriend. He then told the lady to provide everything he had bought for her ,everything including her phone, television and other things. It appeared that the lady did not provide the things for his ex boyfriend. 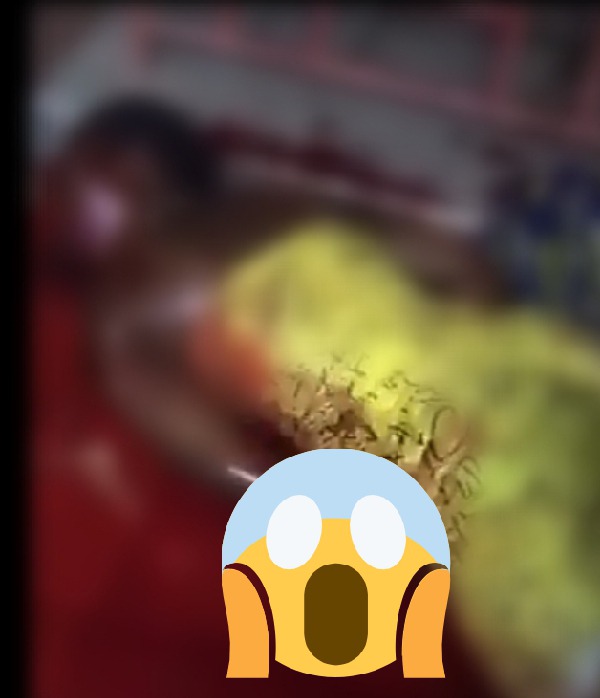