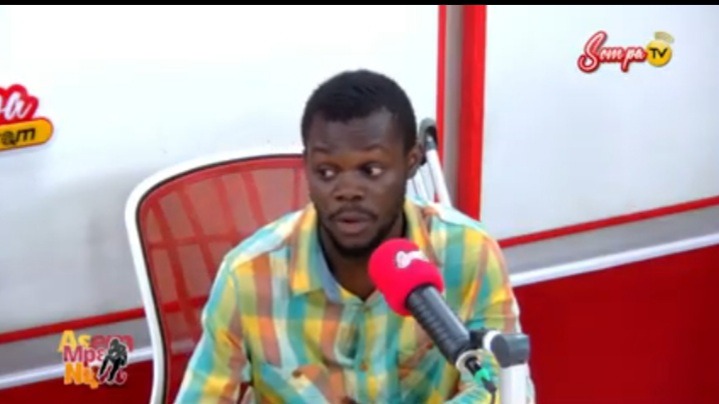 A young man by the name of Daniel in an exclusive interview narrates what he has been through after his friend asked him to help him to do his work. Daniel gives an explanation that his father died after he completed school and he didn't get any help from his family members to further his education so he went to learn satellite Installation work.

He started earning money from this work which helped him and his family. One day his best friend asked him to help him with a satellite Installation contract he has got in a storey building. The young man accepted his friend's request and went with the friend, unfortunately, he was electrocuted whilst they were installing the satellite on the storey building and he was unconscious.

He got severe burns on his whole body most especially some part of the flesh on his legs shed off. The man claimed that he woke up at the hospital and was going through severe pains, the agent who gave the work to his friend came to the hospital and gave him assurance that he will make sure to take care of all his hospital bills till he recover. 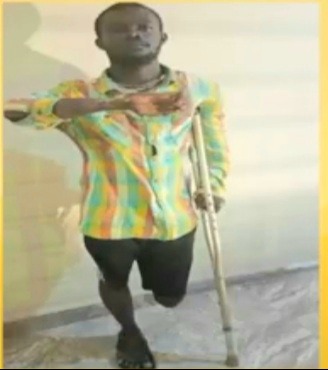 Some weeks days later the agent's mother advised him that he is spending too much money on him so he should tell the doctors to discharge Daniel and send him to a different hospital which is not expensive compared to where he is now. The agent then listens to his mother and pleaded with the doctor to discharge but he sent Daniel to the house and told him that he will come the following day and send him to another hospital.

Daniel stated that the agent did not come there again so he was not having any option but to apply herbal medicine to his leg for it to heal which made his condition worse. The man said he started bleeding from his leg after it hits the wall, he was then rushed to the hospital again, and the doctors then told him that they have amputate his leg to save his life.

Unforgivable secrets you should never keep from your partner

3 Dangerous Things Every Lady Should Avoid During Her Period.

Here are some advantages of distance learning.

3 Drinks Every Man Should Consume Regularly To Keep Their Sperm Healthy.