Could This Be The Evidence To Show That Albert Donkor Was Not An Armed Robber? 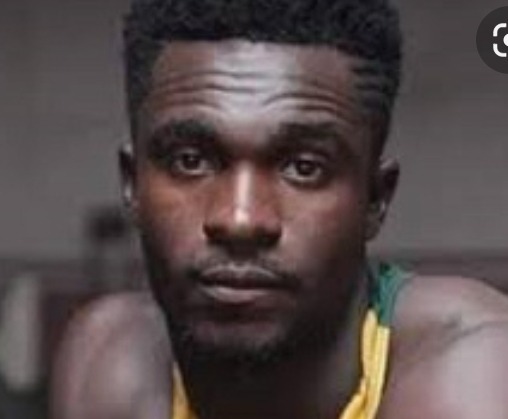 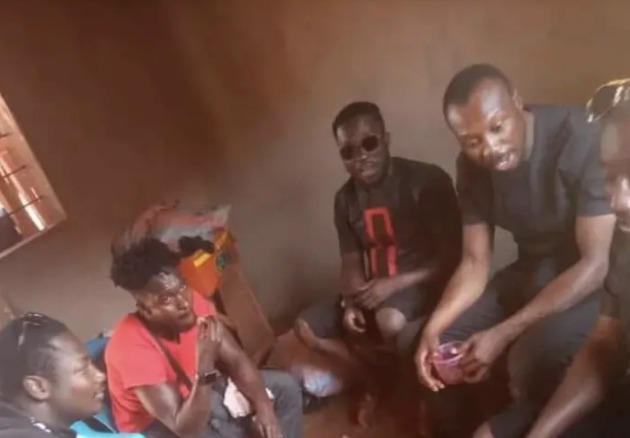 In the early hours of today 22nd May 2022, photos of the late Albert Donkor with a group of men alleged as police officers causes stir on Social media. The post was shared by Oliver Barker on his Facebook handle.

Looking at the post critically and with much understanding, it is likely to say that, the picture will be an evidence to prove whether Albert Donkor was an armed robber of not if we take into consideration the following questions:

2. What plans did alleged the police officers in the photo have with Albert Donkor?. This question gives clear evidence that, all the men in the picture shown above must be interrogated to speak the truth about their friend with Albert Donkor. 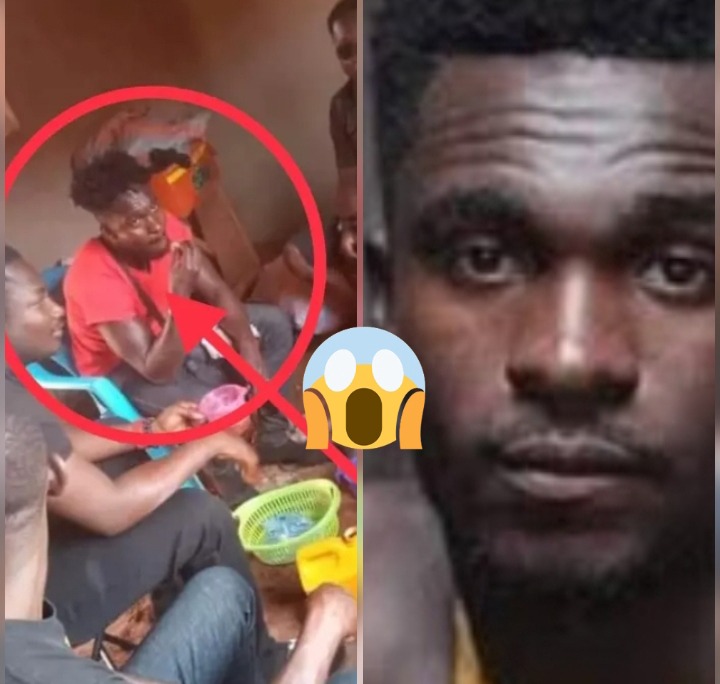 There is a saying that, show me your friend and I will tell you your character. Base on this expression and with the picture above, if only albert Donkor is a criminal, then all those in the picture might be members of his gang.

In our opinion, we think the picture above will can prove whether Albert Donkor was an Armed Robber or not.

What do you have to say?.