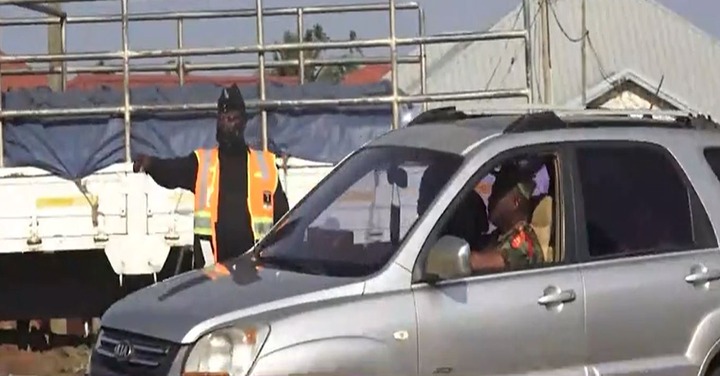 It is quite unusual for the police to arrest a military officer who is in an official Uniform. In the military, there are specially trained forces known as the military police. They are mostly responsible to ensure any officer who goes contrary to the profession is made to face internal punishment.

However, the COP George Akuffo Dampare led Police force is leaving no stone unturned by ensuring that irrespective of the pedigree anyone holds in Ghana, they are not above the laws. Some police officers were recently interdicted for assaulting a civilian. It is now the turn of the military and one of them has been found on the wrong side of the law.

The War Against indiscipline on the roads took a different shape on the main road between Tema and Akosombo. Several drivers were arrested for various road traffic offenses. Members of the security forces who are supposed to lead by example were found breaking the laws. A colonel with the Ghana armed forces was caught red-handed driving against traffic. 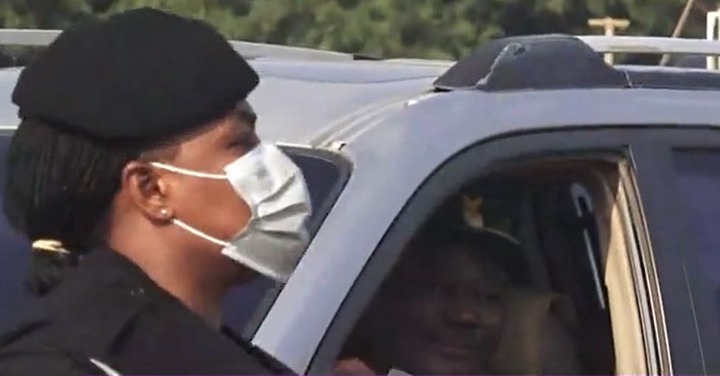 He was apparently late for work and decided to beat traffic in order to get to the office on time, but the Dampare police officers were there to cause his arrest because his conduct was against the laws of the country. The colonel whose name is immediately unknown could be heard pleading with the police officers for mercy.

According to him, he is supposed to have a personal driver who will take him around but that has not happened. Apart from that, he exercises coupled with a few home chores before getting to the office and that caused his lateness sometimes. He asked for forgiveness but the police did not listen, they caused his arrest and impounded his vehicle. He is part of the several drivers arrested on the day and will face the law court for breaking road traffic rules. 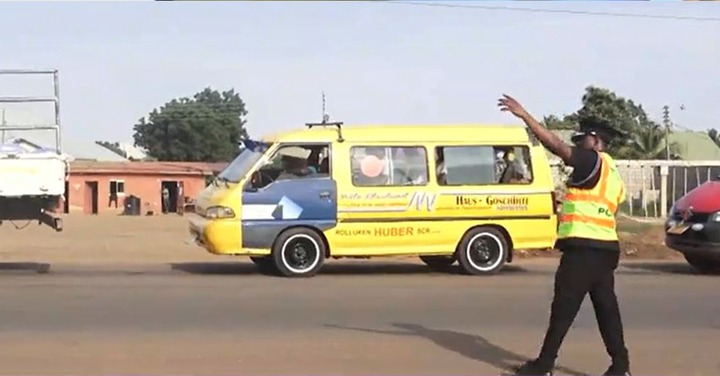 This is an officer of high rank in the military who is supposed to abide by every single law in the country. They were trained with the law and are supposed to ensure nobody goes contrary but the opposite is sometimes the case. The arrest of this soldier man will serve as a deterrent to the others who disobey traffic rules in the country. All hail to COP George Akuffo Dampare and his police officers for their swift in ensuring everyone abides by the laws.