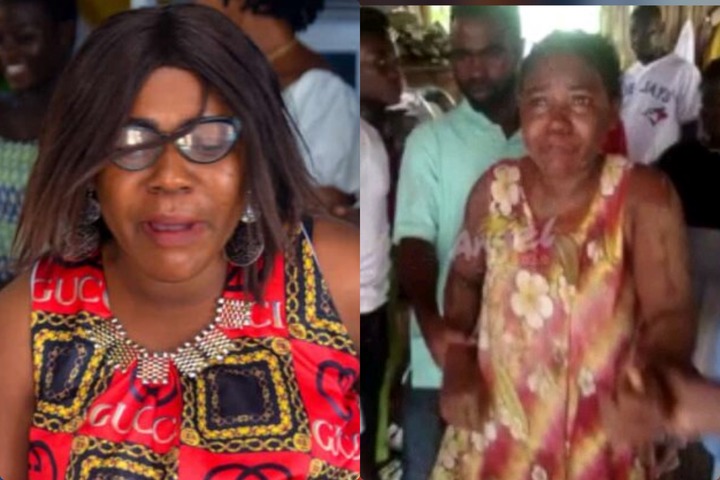 News coming in from a Takoradi based Empire FM indicates that the 28-year-old pregnant woman, Josephine Panyin Mensah has confessed that she was not pregnant and that she sincerely apologize to all persons including her husband, Michael Simmons who honestly believed that she was pregnant.

According to the report, Josephine Panyin Mensah Simmons confessed to some medical and investigative officers at the Effia-Nkwanta Regional Government Hospital in the Western Region that she was not pregnant with uncontrollable tears and apologies to her sympathizers.

According to Empire FM reports, the husband, Michael Simmons received the new development with shock and utter surprise. The big question is how would all residents and sympathizers who protested the woman's release from police custody tolerate such betrayal apart from her husband? 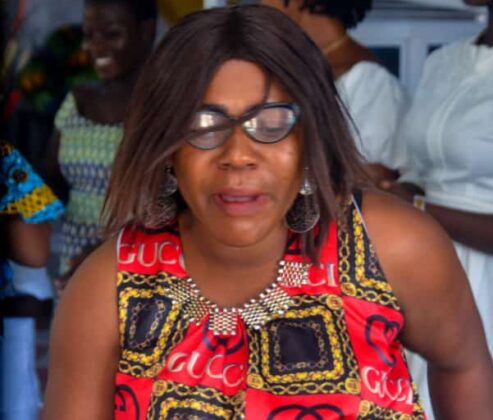 Meanwhile, a senior medical officer at the Effia-Nkwanta Regional Hospital whose name had been withheld for security reasons, at the facility providing medical assistance to Josephine says that the victim was probably suffering from Pseudocyesis.

Pseudocyesis is defined by the DSM-5 as a false belief of being pregnant that is associated with objective signs and reported symptoms of pregnancy, which may include abdominal enlargement, reduced menstrual flow, amenorrhea, subjective sensation of fetal movement, nausea, breast engorgement and secretions, and labor.

The Ghana Police Service together with the hospital are closely monitoring the situation and would officially release a statement detailing the new development. The medical records gathered by the medical staff have also not be released for public scrutiny yet.

On Wednesday, the Western Regional Minister, Kwabena Okyere Darko Mensah has said that the 28-year-old victim, now a suspect, was not pregnant and that all medical scans and tests and investigations conducted by different hospitals prove such.

In addition to this, special aide to the Regional Minister, Justice Acquah has said that in order to ensure the safety of the pregnant woman his boss has given a sum of three thousand Ghana cedis to ensure her release from the alleged kidnappers. This does not add up following this new update. 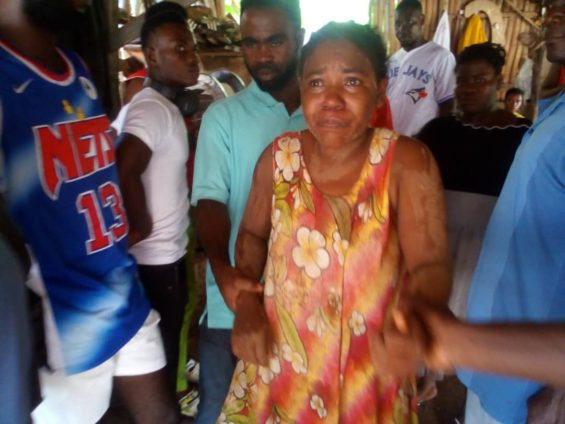