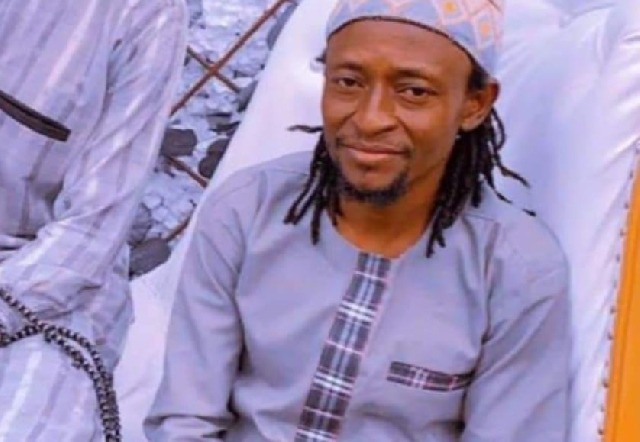 The elder brother of the murdered New Patriotic Party activist and 'fix the country' campaigner, 'Kaaka' Ibrahim Mohammed, has been picked up by the police.

The suspect, Iddi Mohammed, was reportedly arrested by the police after an informat linked him to Kaaka's death.

This was disclosed by another brother of the deceased, Maawuya Ibrahim, in an interview with Accra-based class fm.

The fresh arrest comes after the president tasked the interior minister to conduct a public inquiry over the death of Kaaka and the subsequent killing of two other people at Ejura in the Ashanti Region.

Earlier, the police announced that two people have been arrested in connection with the death of Kaaka.

On Tuesday, a massive protest erupted in Ejura after he was laid to rest in line with Islamic traditions.

A military reinforcement resulted in the death of two people and at least nine people injured.

Police account of events said the protestors were armed with firearms, clubs, machetes and stones.

This, the police said, left the military with no option but to open fire at the irate youth.