By DBright (self media writer) | 11 days ago 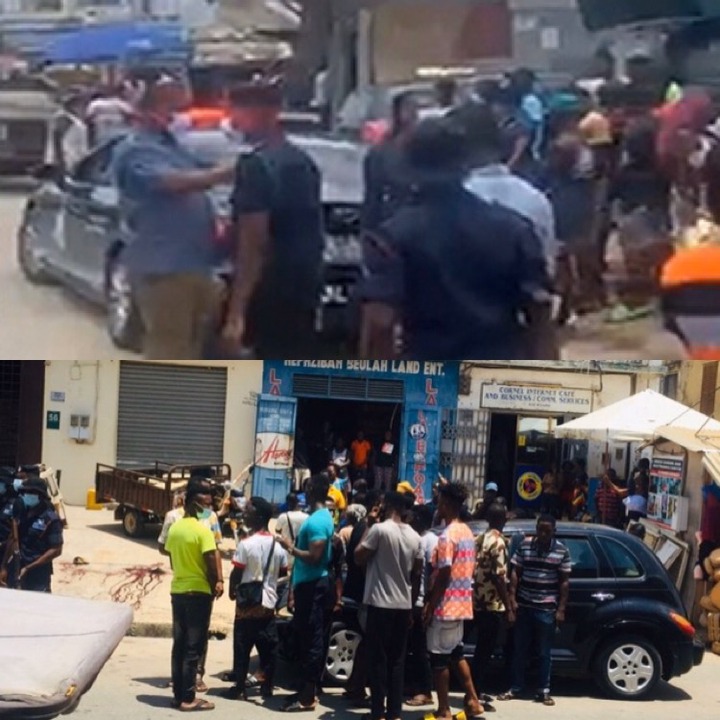 The recent heartbreaking incident that has sparked massive stir, debates and arguments across all social media platforms aside putting lots of fear in most Ghanaians taking into consideration their safety and security is the attack of a 60-year old man who nearly bled to death after attack by armed robbers.

Even though the Acting Inspector General of Police, Dr George Akufo Dampare and the POMAB members are undoubtedly putting all hands on deck in other to ensure peace and security aside arresting all armed robbers and criminals across the country, all efforts seem to be futile as recent reports proves otherwise.

The Central region is undoubtedly one of the most peaceful regions in the country because hardly will one witness an incident concerning an unexpected armed robbery attack or otherwise as recent reports have proven that, these armed robbers have began to spread their wings.

Acceding to recent reports, a 60-year old man has been shot in the leg by four unknown armed robbers who were spotted on two motorbikes at Coronation junction in Cape Coast in the central region.

The two suspected armed robbers are believed to have followed the 60-year old man from a bank to a hardware shop where he parked his car to purchase some hardware materials.

According to an eyewitness, two of the motorbike riders alighted and followed the man into the hardware shop since they didn’t want to create a scene to attract the public’s attention into themselves.

The alleged armed robbers unexpectedly fired gunshots and bolted with unspecified amount of money leaving the 60-year old man to bleed to death. 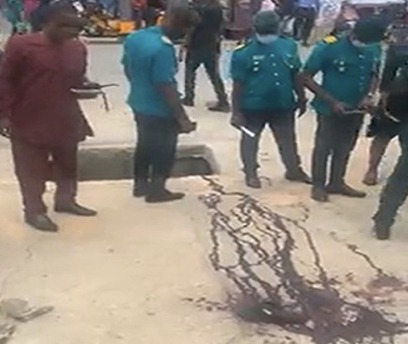 The central regional police command were alerted as the crime scenes is under strict surveillance and further investigations into the heartbreaking incident as the 60-year old man has also been rushed to the Ewin Polyclinic in cape coast.

What do you think the IGP should implement in other to put a stop to the unexpected rise criminal activities across the various regions in the country.