By Pytas-Post (self media writer) | 12 days ago 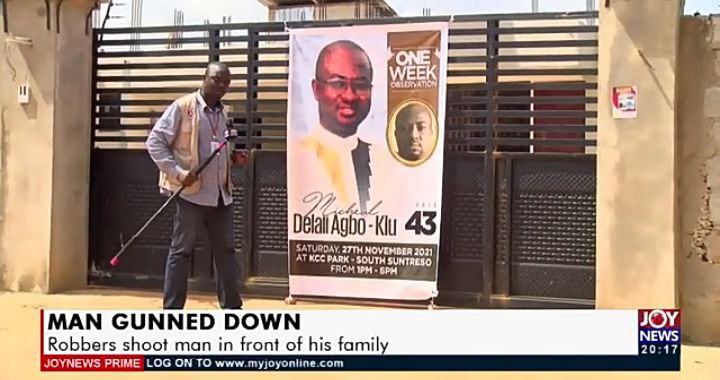 Death issues are on the rise as a result of illegal operations of armed robbers. In a town called Enyerem, where reports have proven that, most robberies in the Ashanti Region happened, is again viral over a robbery case after a man by the name Delali Agbo- Klu has been attacked and shoot dead. 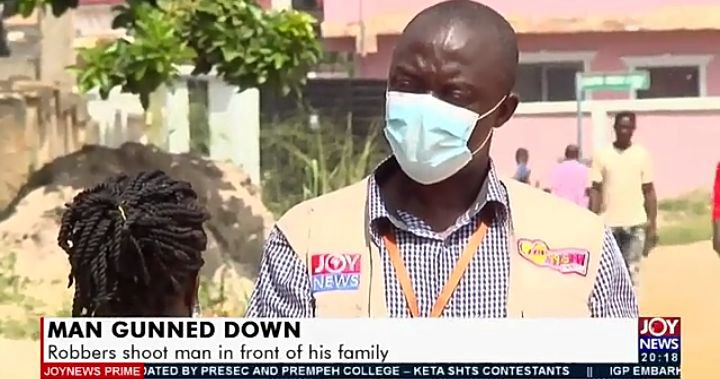 According to some community members, this is not the first time Delali Agbo- Klu has been attacked by robbers but, rather, the third. They claimed the robbers do attack him because of his possessions. The problem at hand is that, what has Delali do to deserve this, because upon investigations, he was not the only rich man in the area neither was he the richest.

The family of Delali the 43 years old man was not interviews in the news which shows that he might be living there alone without his family because, the representative of Joy news who carried out the investigation, rung the bell of the house several times, but it seemed there was nobody in the house. 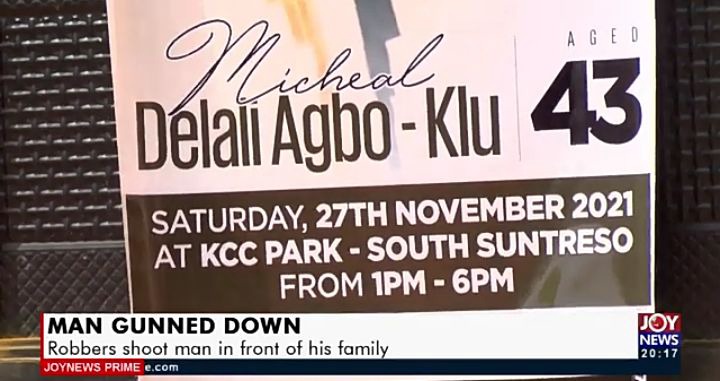 The issue has been reported to the police and investigation has started, but till now, there is no information about what was actually stolen from the house. Some community members claimed they will be leaving the community very soon to relocate because, they don't want anything of that sort to happen to them, whilst some advices that, it will be helpful if they contribute some amount to keep military officers patrolling the town often to get rid of those robbers.

Furthermore, this article is purposely brought up to seek the views of the public as to the right decision to make and for this reason, it would be helpful if you share this to as many people as you can and do not forget to click on the follow button.

You have to also recommend the Opera Mini and opera news app to your friends and families in other to enable them also enjoy the free data and new. Thank you