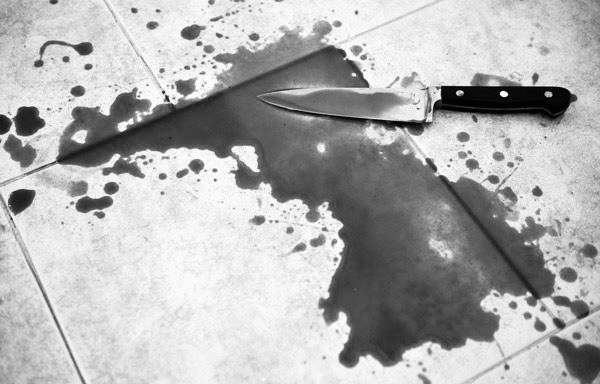 The victim, who is bears the name Kofi Atta, but popularly known as Wofa Atta, is a farmer from Assin Akomfede, a small town in the Central Region. This man under discussion has accidentally cut off his scrotum, as a part of his abnormal actions taken while he is asleep.

When Journalists approached the man, he revealed that he saw himself cutting meat in his dream, only to wake up from his sleep to realise that a pool of his blood had surrounded him as a result of chopping off his own scrotum. 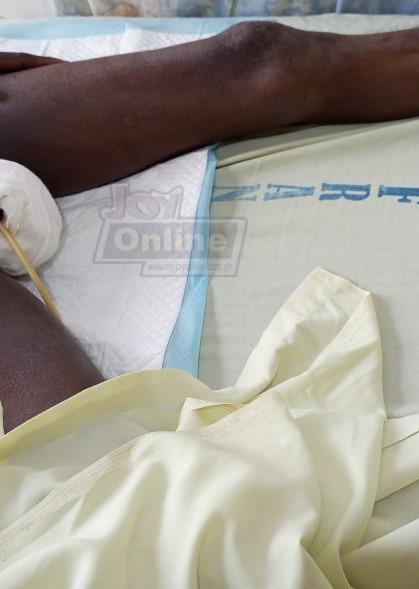 According to myjoyonline.com, the victim is currently in critical but stable condition at St Francis Xavier hospital in Assin Fosu, awaiting transfer to the Komfo Anokye Teaching Hospital (KATH) for advanced treatment.

It was reported that, the National Ambulance Service demanded about GH¢600 from the family of the victim, to fuel an Ambulance for his referral to KATH. Unfortunately, Wofa Atta’s relatives have not been able to raise the amount. Therefore, he remains at the St Francis Xavier hospital. The victim’s wife, Adwoa Konadu, disclosed that the latest incident is not the first time her husband has carried out such an activity while sleeping. She added that the he frequently moves, converses, and occasionally fights while he is asleep. It was during one of such episodes that Wofa Atta ended up damaging his genitals. 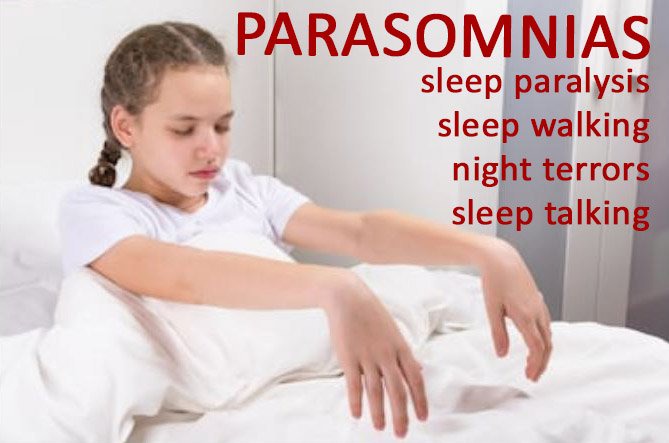 Conclusions drawn from these symptoms made it clear that, the victim might have been suffering from a sleep disorder referred to as “Parasomnia”. Parasomina is a condition which involves unusual and undesirable physical events or experiences that disrupt sleep.

A parasomnia can occur before or during sleep or during arousal from sleep. If you have a parasomnia, you might have abnormal movements, talk, express emotions or do unusual things.

Ever encountered this disorder before?

Ladies: Without Starving Or Working Out, Check Out These Three Easy Ways To Lose Weight

Avoid Doing This During Periods, It Could Be Dangerous To Your Health

The Truth About People With Blood Group O