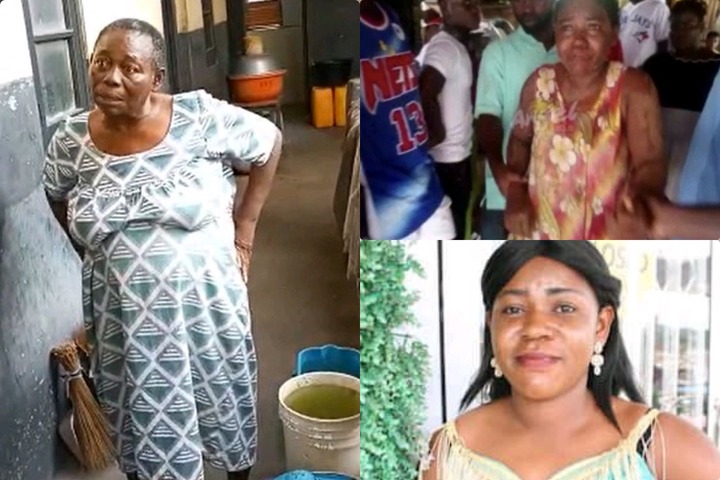 Fresh updates on the rather compounding case of the 29-year-old Takoradi 9-month-old pregnant lady, Josephine Panyin Mensah is getting more and more complicated as new updates unfold after every couple of hours from all angles.

New information reaching the media this morning, specifically from a Citi eyewitness news reporter in the Western Region, indicates that the pregnancy claim of Josephine Panyin Mensah and her husband, Edward Simmons has been been authenticated by some co-tenants and residents living in the same area as the victim.

Speaking to the Citi News reporter on Friday morning, a co-tenant who is also a close friend of Josephine Mensah, confirmed that she cannot believe the reports and information circulated by the Regional Minister, Kwabena Okyere Darko Mensah who allegedly paid a ransom of 3,000 cedis to the police to be sent to the kidnappers to ensure the safe release of the pregnant woman, purporting that the woman wasn't pregnant. 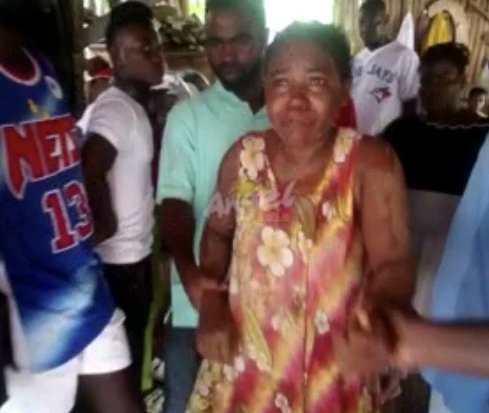 About four other witnesses evidenced the pregnancy of Josephine Panyin. They claimed beyond all reasonable doubts that the 29-year-old was heavily pregnant with a child before her kidnap. One man who lives close to the victim recounted that he actually saw the woman in shorts and that if really she faked the pregnancy, she would have been exposed by that dress code.

However, the Western Regional Police Command of the Ghana Police Service believes and insist on their initial well-tested report that medical scans and tests conducted by various healthcare facilities proving that Madam Josephine Panyin Mensah was not pregnant and has not delivered any baby in the last few days. 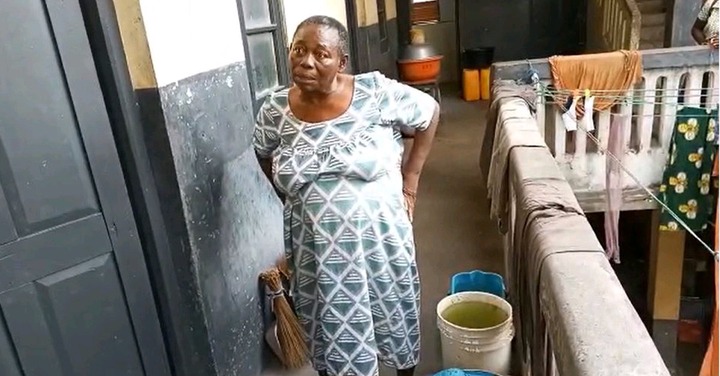 Whilst the whole issue is becoming unbecoming, an old woman who has also known the pregnant woman really well has indicated that she is shocked and in total disbelief to have heard that report from the police.

The 70-year-old Afua Atta, who is also very close to Josephine Panyin Mensah and her husband Edward Amoako Simmons revealed that as an old person, she can't be deceived by a woman who aren't pregnant. She said that she saw every stage of her pregnancy even with her unprofessional eyes.