Throwback: Father Shoots His One-Year-Old Daughter To Death And Said This To The Baby's Mother

By KwameYa (self media writer) | 10 months ago 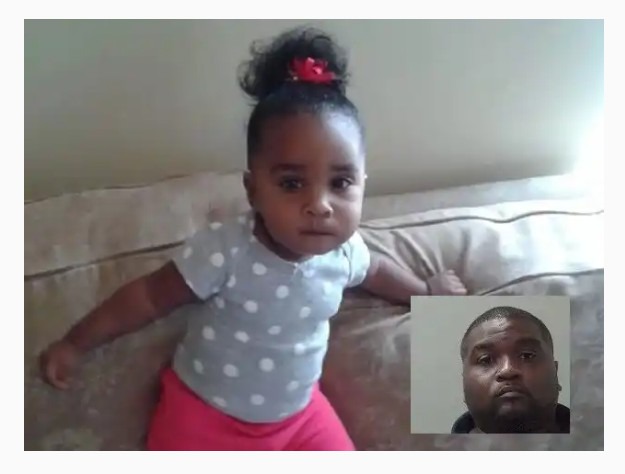 Many still argue that it is High time America amends its fire arm legalization laws and possibly put an end to any form of arms possession. A young Alabama father known as L. Francis faces a life sentence or death penalty over the murder of his own one year old baby, it was a devastating experience for the mother of the baby as she narrated the the whole thing in court. 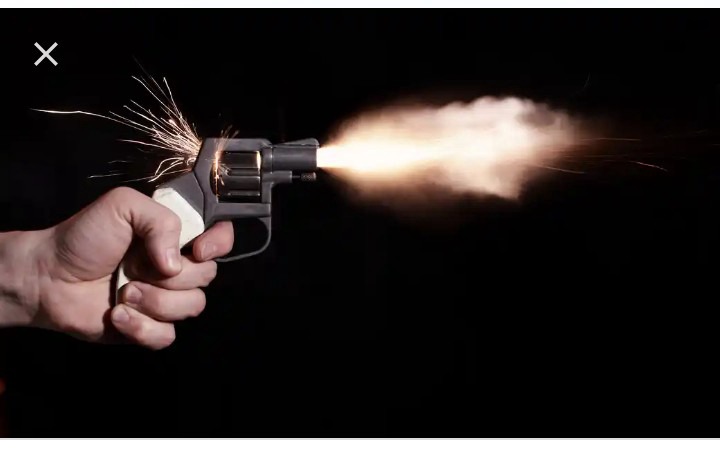 She told the court that she had a little argument with Francis over money matters, and when the argument was over she headed to the bathroom to take a shower leaving her baby in the living. While taking her bath Francis walked into the house looking calm and relaxed, so she didn't bother. The next thing she heard was Francis cocking a gun and a loud gunshot, Francis had shot their little girl in the forehead and the next thing he said to her was alarming. She told the court that after shooting the baby Francis told her “Now you’ll have to live with what you made me do,” she asked him if he wouldn't kill her too, but he replied her; “i wouldn't kill you, but i wasn’t going to have a baby with you, either.” 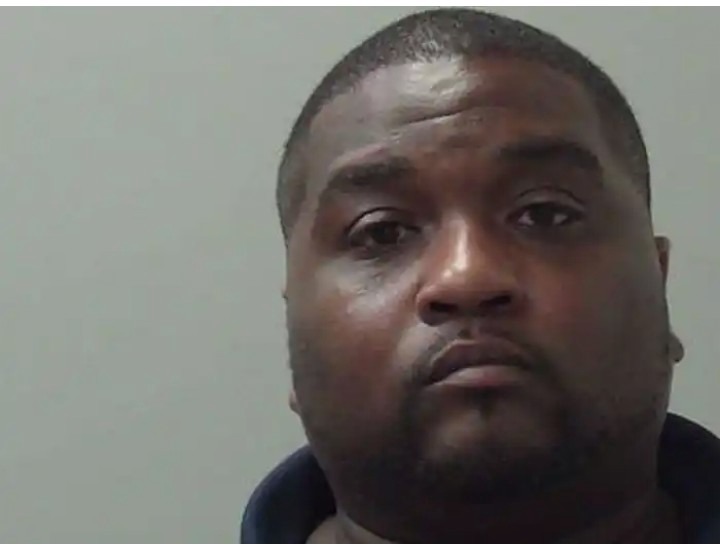 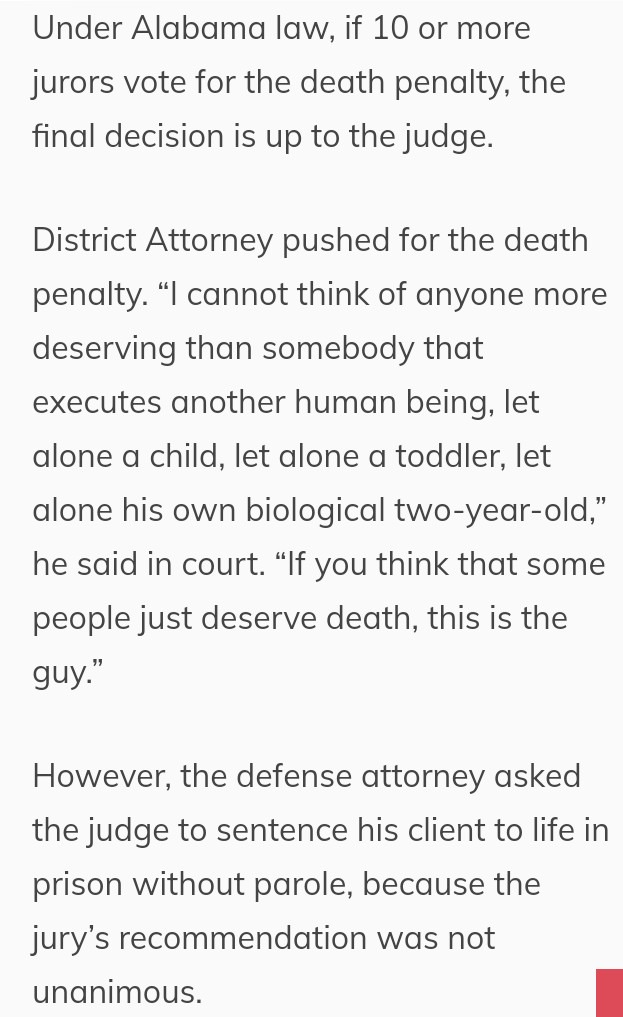