Throwback: He Kept $100 Million Worth Pearl Under His Bed For Goodluck Until He Realized The Worth. 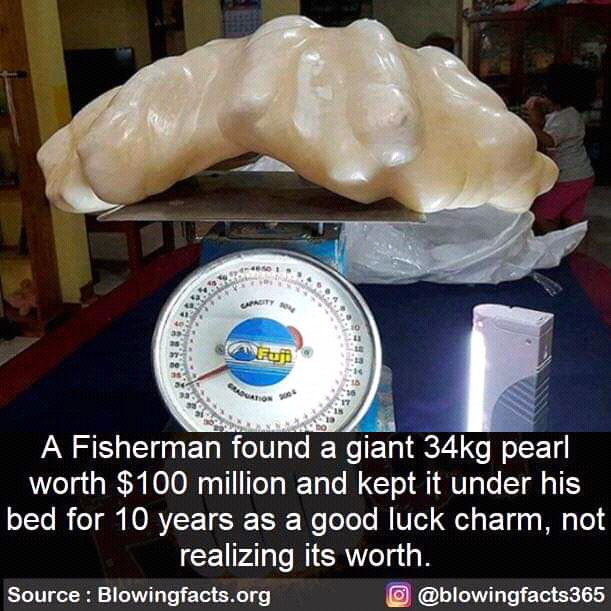 Did you know that pearls are the only gems that grow inside living creatures? Pearls are Mainly found in the shells of Oysters and the most expensive Pearl in the world was worth $34 million, until this particular one was found.

In 2006 a Filipino Fisherman found a large pearl inside a clam shell, the pearl is over two-feet long and weighed over 75-pounds. The fisher man kept the pearl under his bed for ten years, and in 2016 his small house caught fire but the pearl survived, that was when Philippines authorities identified the pearl and made the discovery known to the world. According to Forbes, this pearl is far bigger than the "Pearl of Allah" which was known to be the most expensive Pearl, and it was found in 1934, in the same water where this bigger pearl was found by the Fisherman. 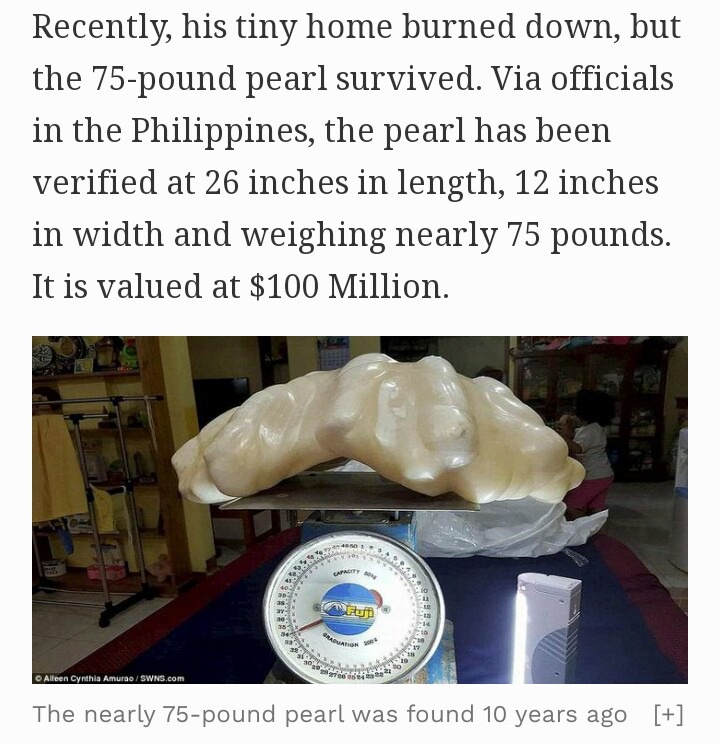 The fisherman revealed he kept the pearl for goodluck to come his way, and it seems the pearl did it's work for the poor Fisherman, as it turned a fire disaster to his breakthrough into wealth. Pearls are not always found in Clam shells, which makes this one a very rare piece worth $100 Million. 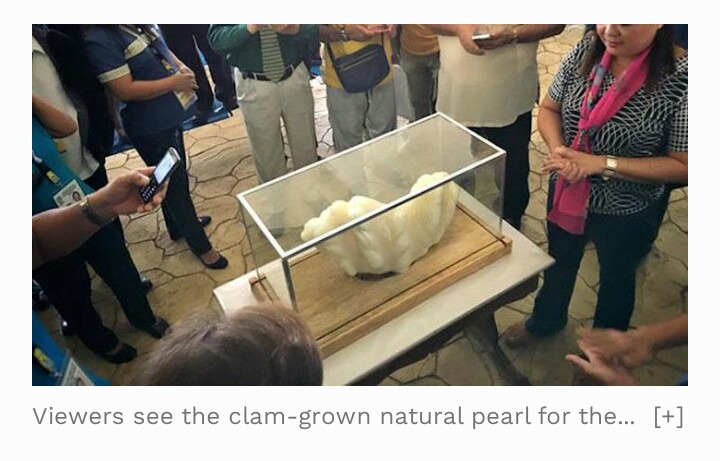 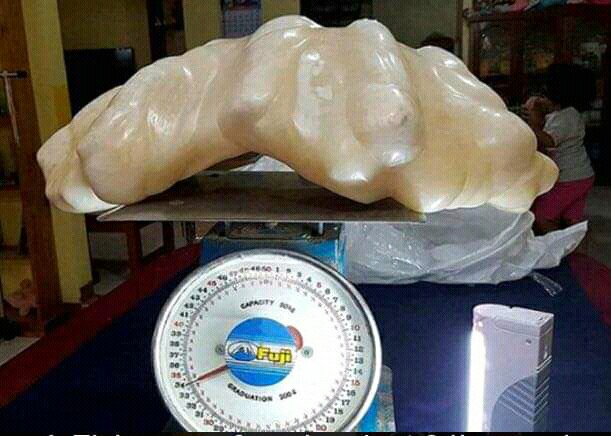