Dampare’s Surveillance Cameras In Action: V8 And Other Errant Drivers Grabbed For Recklessness 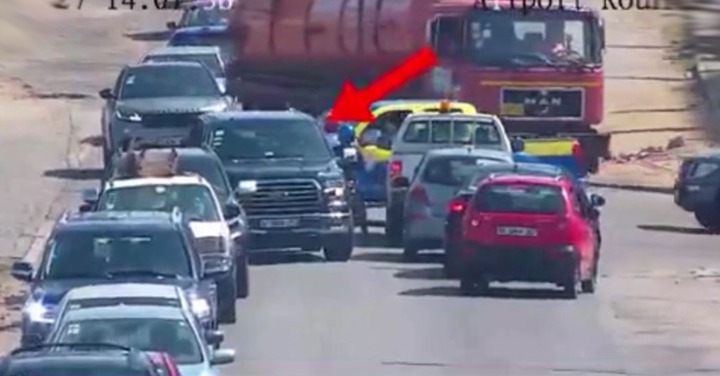 One of the first offices in the Ghana Police service that was resourced when Dr. George Akuffo Dampare was appointed as the Inspector General of Police was the Motor Transport and Traffic Department’s monitoring and surveillance center of the Ghana Police Service. 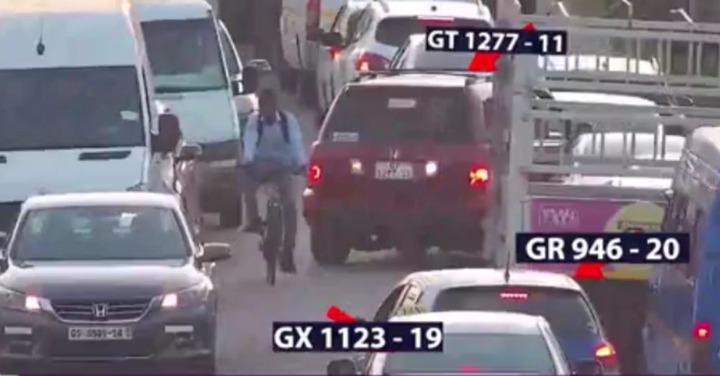 There are basic rules on the road which most drivers are expected to obey even without the police. Using the median of the road is illegal but most drivers defy the rules and move when no one is there to check. The police have captured drivers from the Spintex road and Airport roundabout in their latest release and some drivers were captured driving carelessly.

One V8 vehicle could be seen shifting from the main lane to the median, the driver seem to be in hurry and wanted to make his way through but unfortunately was being captured by the camera. The police have captured all the number plates of the vehicles that were recorded by the surveillance cameras for breaking basic road safety rules. 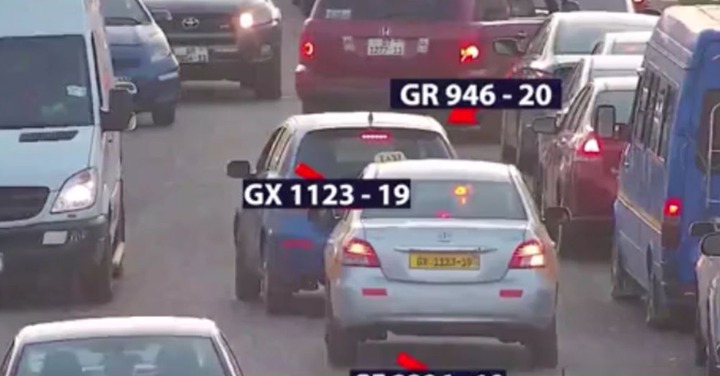 They have been asked to report at the MTTD for the necessary court processes to begin. This is another great move that will force drivers to comply with road safety regulations. Once the cameras keep capturing them and they are made to face the laws, the rest will be careful when plying the road. This is will also reduce the rate of road accidents in the country. Video