Don’t Trust Anyone: What Has Happened To This Old Man And His Friend Is A Huge Lesson To Everyone 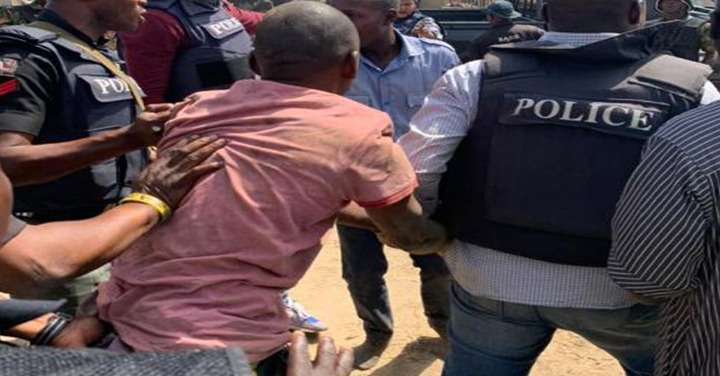 Being good to others has its own consequences. There are several instances where goodness has paid a better price but it is not always the case. There have been other instances where the reward for being good to others put one in another trouble. It becomes more difficult when one is jailed for extending a good gesture. this also raise questions on the kind of people to trust.

A sixty-year-old man is currently shedding tears like a baby at the Awutu Camp Prison after the payback of his goodness turned otherwise. The man, Kwame Asumani is a chainsaw Operator who was arrested and detained for committing a crime. When he was sent to the police cell, he met another man, Osei Yaw Williams who was also in the cell for fraud. He had apparently promised several persons of taking them abroad and has taken huge sums of monies from them but could not fulfill. 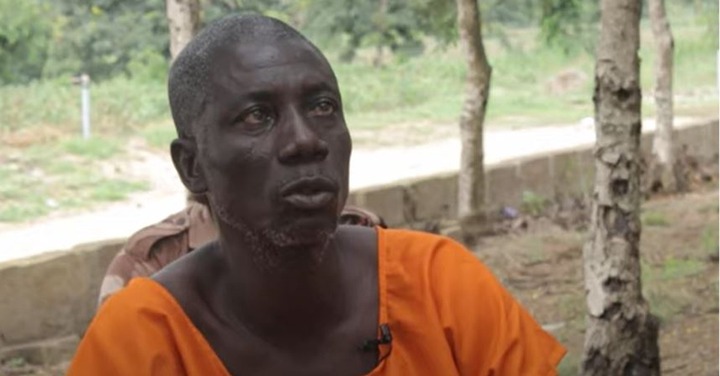 He was arrested and had already been in court. He had been granted bail with sureties but he was unable to meet them and that kept him in the cell. When Kwame Asumani met him in the police cell and they became friends. Kwame Asumani then opted to be good to his new friend, he had plots of land and promised that he would use it as a surety to secure bail for him.

Fortunately, Kwame Asumani was offered bail from the police cell and true to his words, he decided to help the friend he met in the cell. He then moved to the court and released documents of his plots of land as surety to bail Osei Yaw Williams. Osei had his freedom and was asked to be reporting to court whenever he is needed. The two were relieved and Asumani was proud of being good to his cell friend. 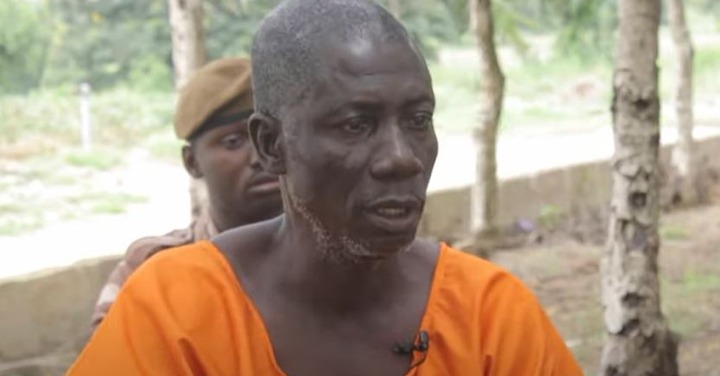 Another issue arrived along the way and he used the same land as a guarantee to take a loan from another person. This means that the same land has been used as a guarantee on two different occasions. Unfortunately for him, his cell friend run away and was nowhere to be found. Where he went for the loan had taken control over the land and the court also wanted the same to compensate the state since the friend had run away.

This landed the sixty years old man in the cell again because he has deceived the state. He was sent to court and jailed. Mr. Kwame Asumani has ever regretted helping the cell friend. But this story should serve as a lesson to all. He met a stranger who has been arrested for fraud, he then develop trust in the same person to the extent that he offered to provide his land as a surety for him. We should be mindful of the kind of people we trust and help. Not all people are worth our assistance or trust, some will put us in trouble like what has happened to sixty-year-old Kwame Asumani.