Dampare Does The Unthinkable: Storms Notorious Crime Area At Midnight To Fish Out Criminals 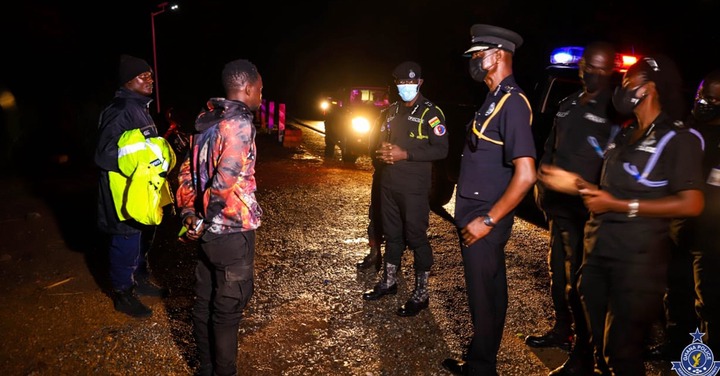 As an acting IGP, he accompanied his men on the field to provide security for the first major demonstration that hit his administration. The Police under his administration have been swift in providing a back-to-back update for the general public on every single operation they embark on. Already, Dampare is enjoying applauds from the public but he has taken the action further. 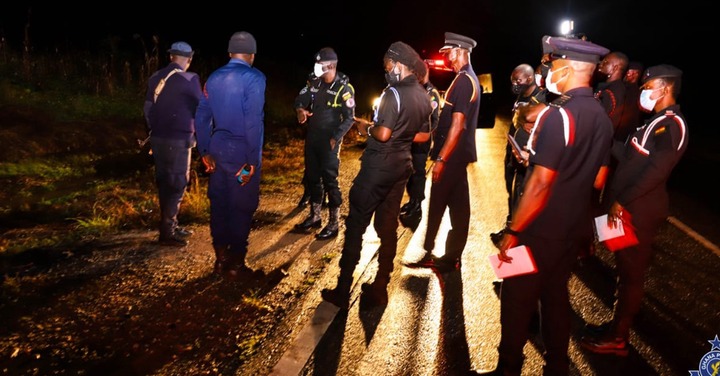 Dampare has done the unthinkable by joining his anti-robbery squad to storm serious crime areas in the Bono East Region of Ghana. The man refused to sleep in the night and decided to be with his men in searching every single corner for criminals who have been tormenting the lives of the people of New Longoro, Abease, and its surrounding communities. 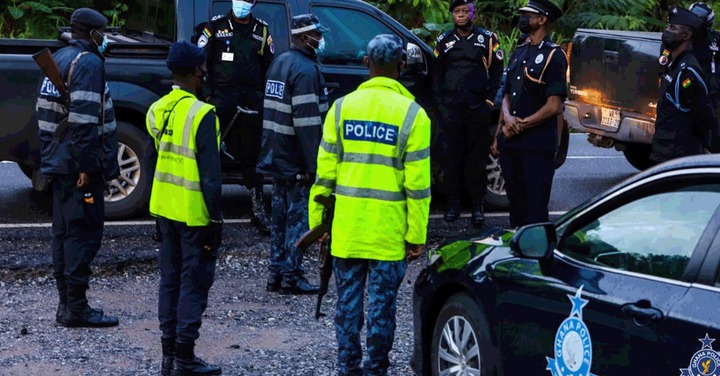 Over the years, the communities and their opinion leaders have been calling on the police to assist them with security since crime activities in the area were getting out of hand but to no avail. There are no passing days when armed robbers and murderers don’t operate in the area. The armed robbers move from one house to the other and sometimes on the highway to carry out their activities. Serial killings and the unexplained missing of people have also been rampant in the area.

The acting IGP has deployed several armed police officers in the area and that did not end there he also joined the men to move to the hideouts of the criminals and armed robbers and the spots where they have been operating to send a signal to them that their cups are full. The operations were conducted in days and the IGP had to be with the men in the midnight searching. He also met opinion leaders and chiefs in all the areas. 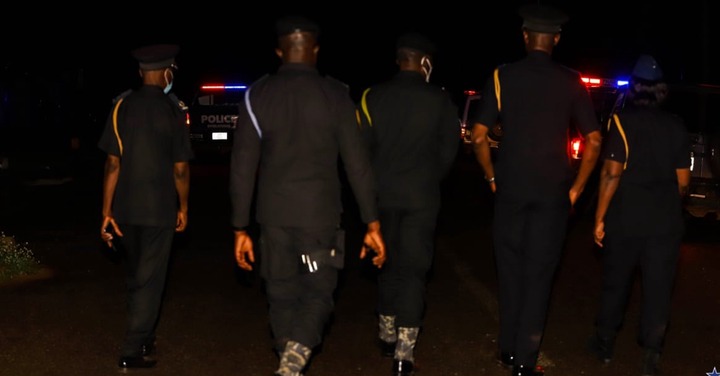 He could be seen moving to the bushy areas to survey how the criminals are able to hide there to carry out their activities. Even though no criminal was arrested, his presence and that of his men have provided enough satisfaction to members of the community. With 24/7 operations, the armed robbers are in trouble because the police anti-robbery squad will combat them boot for boot. 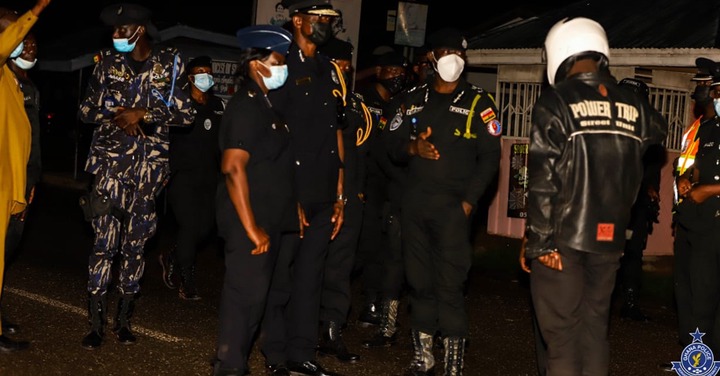 This move by COP George Akufo Damapare can only be described as unthinkable because most leaders will rather send their boys to operation grounds whilst they receive reports in the office. But for COP George Akufo Dampare t hit the ground himself even in the midnight shows he is ready to combat crime in Ghana.