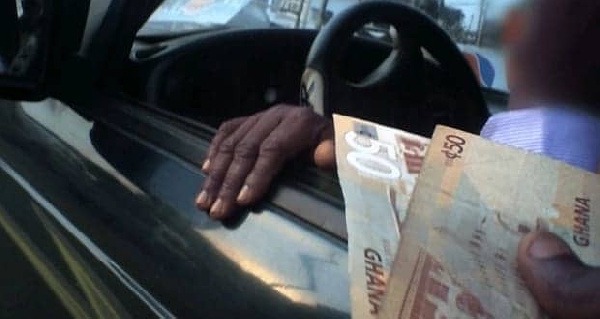 Ghanaians have become more vigilant in checking that public servants especially the police conduct themselves professionally. With a renewed spirit excited by the Inspector-General of Police, Dr George Akuffo Dampare, the citizenry is frequenting the Police administration with reports about the misconduct of their officers.

According to him, the driver had committed no offence let alone be made to pay money. He expressed shock with the extent to which these officers bargained with the driver over their demands before accepting the GHC50.00 from him. 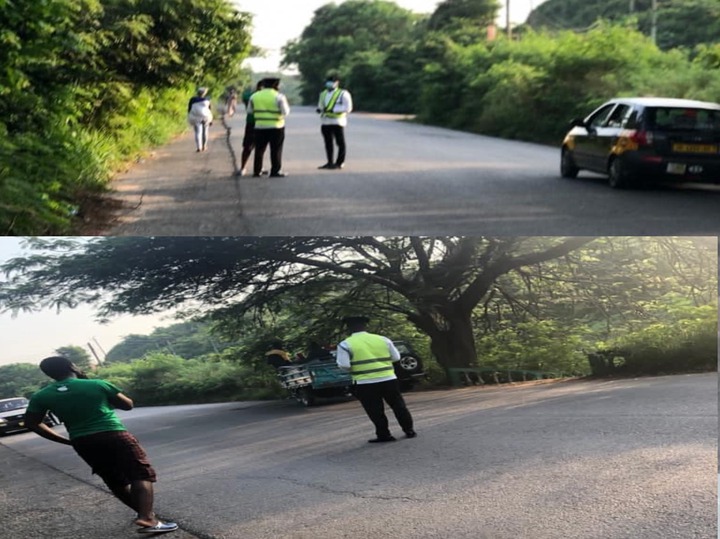 Mr Gyamfi mentioned that he had expected the police to conduct a simple inspection in the car before confronting the driver with their demand. He argued that the Police were only interested in the money hence sacrificed the very task they were deployed for to extort monies from drivers.

He threatened to testify against those police officers anytime the Police calls on him to assist investigations.

“The policemen didn't bother to come close to the car and inspect anything. All they were interested in was money, money, money... I and the driver in question are ready to testify whenever we're called upon,” he wrote on Facebook.

In his post tagged to the Ghana Police Service, Mr Gyamfi disclosed that a section of residents in Cape Coast is appalled by the behaviour of officers of the noble profession. He demands the police administration purges itself of these ‘misfits’ from the service.

“… I beseech you to take this as a test case to serve as a deterrent to others going forward. Failure to act on this confirms that it is a practice in your service.”