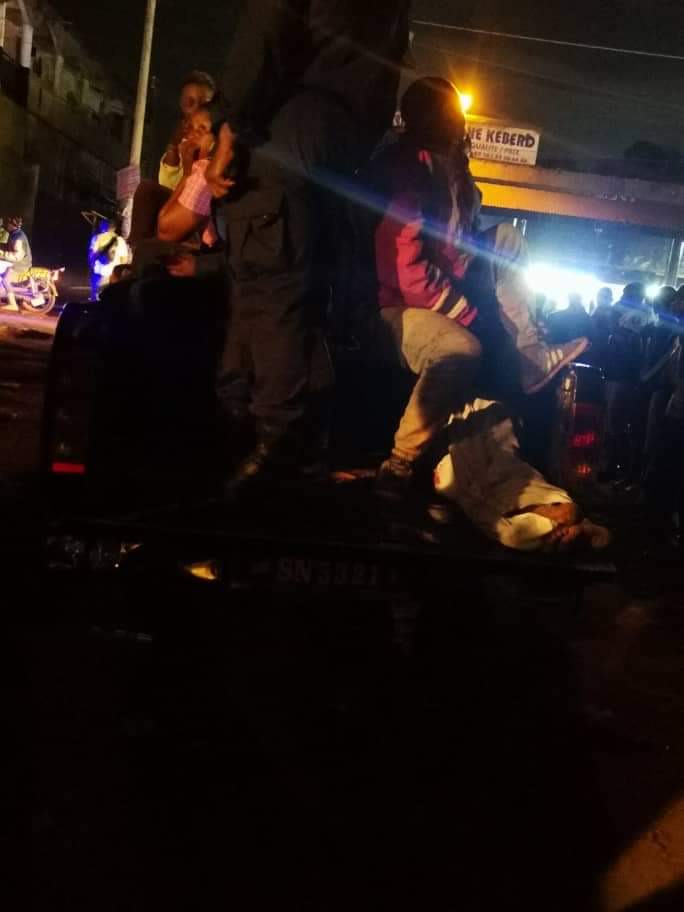 Nkaseim Police through the intelligence of Goaso Municipal Police has arrested Stephen Kakayu for the death of his best friend Godfred Yeboah. Stephen who was hiding in a bush near his rice farm was arrested when the wife alerted the Nkaseim police through the Goaso Municipal Police command. Stephen was waiting for his wife to return from Goaso to Nkasiem, so she could have given him some money, which could have helped him run away from Nkaseim after murdering his best friend at a wake keeping ceremony on Wednesday evening. Stephen has been transported to Goaso Police station waiting for his first court appearance today.

Was it deliberate murder or a mistake?

Stephen Kakayu was home on Wednesday evening when Yeboah Godfred, his childhood friend came to call him for the wake keeping ceremony of their late classmate, Sasu Peter. Sasu was not a friend of Kakayu and Godfred but they all went to the same school during their elementary days.

Sasu died last month after suffering from tuberculosis and was prepared for burial yesterday. It was at Sasu's wake keeping on Wednesday night that Yeboah Godfred angered his best friend Stephen Kakayu.

Stephen was chatting with a long time crush who was also the sister of the deceased, Sasu Peter. Godfred from afar saw his best friend Stephen cornering the young woman to a dark location and went after them to spoil any intentions Stephen had for the young woman. Stephen in anger to get Godfred from his back, so he could do whatever he wanted to do with the young woman in the dark, took a clay brick and threw it at Godfred Yeboah.

Godfred shouted for help as he fell to the ground. He was bleeding to death in the dark and Stephen turned a blind eye to it until he finished doing what he was doing with the young woman. It was after their hideout meeting, the young woman saw Godfred wasn't moving from where he fell. Stephen thought Godfred was playing until a flashlight was thrown onto his body, that was when they found out Godfred has been murdered.

Stephen tried explaining but the crowd never allowed him and kept beating him until he got away and run towards the bush. Since it was dark, nobody cared to follow him until he was arrested last night by the police. Stephen Kakayu after making it away from the angry crowd phoned his wife and briefed her about what has happened to him.

Stephen was hoping his wife will move from Goaso where she was operating a provision store, and bring him money at the bush so he could run away from his crimes but the wife went to tip the Goaso police of where her husband was hiding. Goaso police in collaboration with Nkaseim Police acted on the wife's tipoff and arrested Stephen yesterday.

Stephen in his statement to the Goaso police, cried that it wasn't intentional for him to murder his friend and he never knew the stone he threw could even hit Yeboah Godfred. Stephen out of his cries lamented again that he never threw the stone to hit Godfred, but did it just to scare him so he could stop disturbing him.

Goaso municipal hospital officials who are about to medically examine the body of Godfred Yeboah pointed out that, the stone that hit the head of Yeboah came with a tough speed and it was only a stone with a heavy density that could cause such damage to the head of a human. The stone went up high in the air before hitting the middle head of Godfred Yeboah. It created a deep hole in the middle of Godfred's head before his death. 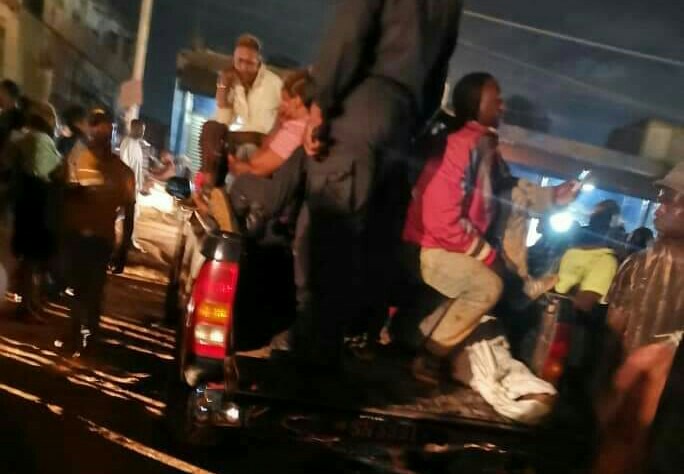 Though no confirmed report has been released to the police on what killed Godfred Yeboah but physical examination of the body prove that, the stone moved with a higher density before hitting Godfred on the head. Such density at which the stone did move with, will only come from a heavy thrower and under no circumstances will a small throw run with such speed to even cause death. If the stone was moving at a small speed, the stone would have caused a broken skin but since it was running at a higher speed, it landed with weight which was enough to murder a human been said Dr Johnson Adams.

Stephen will appear before the Goaso Municipal courthouse this morning to know his fate. It is unlikely he will be given bail looking at the height of the case. 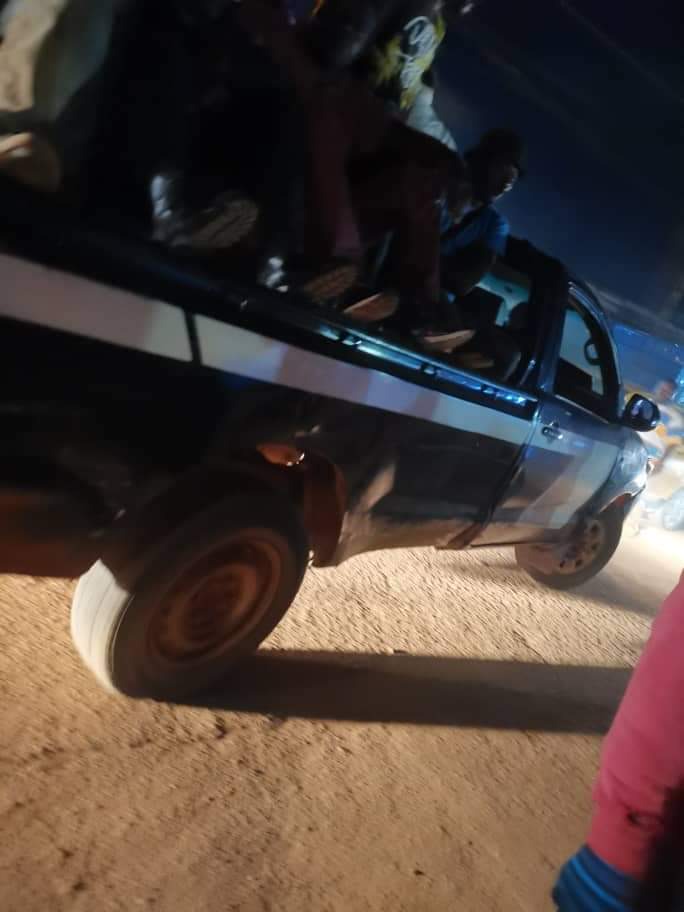 Cathedral Vs Hospitals: Anyone Who Donates GHS100 To Build The Cathedral Will Go To 'Hell' - A Plus