By Come-watch-me (self media writer) | 1 year ago

When sister Rye cut off her wig from her head, this is what happened when the queen of the coast came into her room on earth for cutting her wig. https://spiritreports.blogspot.com/2020/12/sister-rye-of-ivory-coast-2.html 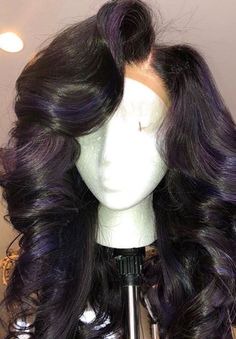 “You cut this hair and killed my children,” the sea siren said to me. And it is my children's cries that have brought me here. You will see what I will do to you because you have destroyed my children.” “You shaved your head at 2 a.m. Is that correct?

But can you see that this wig that you cut has left our Mark 666 on your hair? You bear the beast's mark on your forehead. Women who wear wigs have Satan's mark on their hair. Water spirits control them through these wigs.” 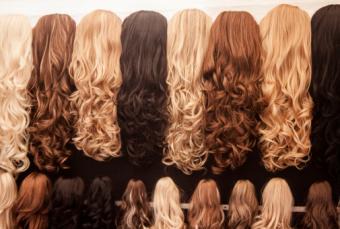 “You killed my children,” said the sea lady. Now you'll see what I'm capable of doing to you.” And the battle began with that water spirit, who began to incant and dance ritually. In order to paralyze her, I also raised my voice and began to pray.

I noticed she was accompanied by a swarm of demons who had entered my room as a result of the war. In the midst of the battle, I heard the Lord say to me, "Invoke My blood against them." While the lady of the sea was performing incantation and ritualistic movement, I began to invoke the blood of Jesus against demons who attempted to capture me, and I told these demons of the queen of the sea, "I spray and sprinkle you with the blood of Jesus."

I immediately saw Jesus' blood dissolving them. The blood acted like a powerful acid, disfiguring and completely dissolving the demons. Demons exist, and Jesus' blood exists. We can cast out demons by using Jesus' name and blood.

While I was fighting this female devil, more demons kept appearing because they were numerous. However, the weapon of Jesus' blood was completely dissolving them. I felt weak as the battle progressed, but the Lord gave me strength. The Lord also instructed me to pray in tongues. 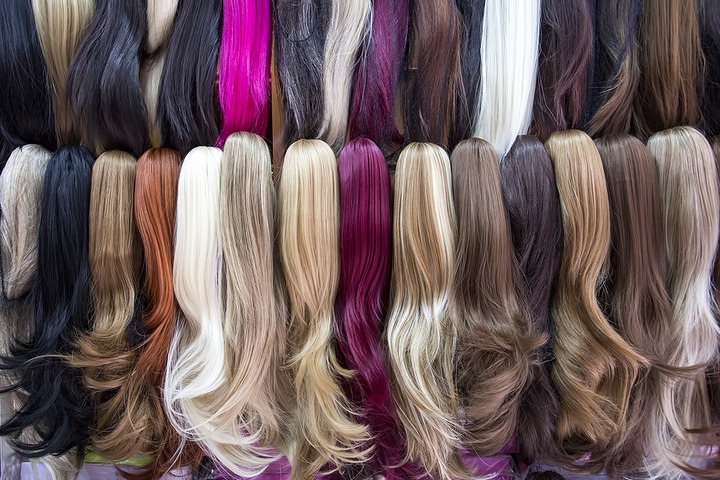 And it was only after I started praying in tongues that flames of fire fell and consumed them all. Praying in tongues is yet another destructive weapon against the enemy. Since all of the demons who had come with her had been destroyed by fire, I was now alone with this goddess of the sea.

I heard God's voice say, "Now send her fire." “In the name of Jesus Christ, I bring you down by fire,” I said, pointing my hand at her. I command fire bowls to burn you.” I noticed that the female devil had human legs instead of a fishtail after being reached by fire on her fishtail. These legs and feet were stunning. 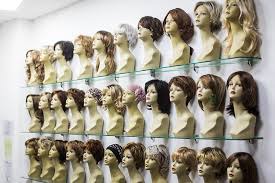 When I sent her more fire, she screamed in a piercing voice that sounded like extreme whistling. This mermaid's piercing voice was so powerful that it could destroy human eardrums, and she eventually fled by entering the wall. I kept invoking Jesus' blood to remove the mark of the beast from my hair.

After that, I went outside to throw that wig in the street bin. This is not the conclusion of the story. Please follow my page by clicking on the + Follow button. Share the post as well. 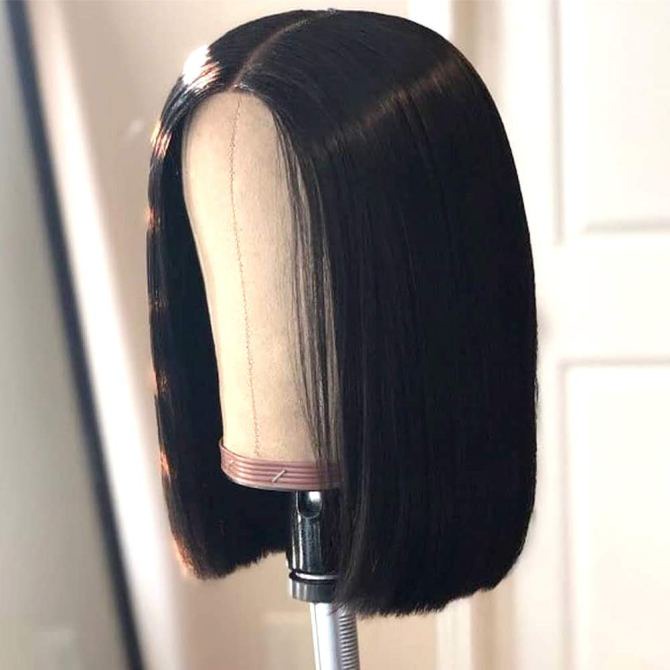