While Ghanaians are commending Ghana's new Inspector General of Police (IGP) for the recent "No nonsense" attitude of the police, for which reason, about three huge celebrities are currently under lock and key in police cells, there are skeptics who believe the IGP is only having it easy because, he is yet to touch a politician from the government side.

Funny face was arrested for sending dead and suicidal threats on live video. Shatta Wale reported himself for a shooting hoax, and Medikal is behind bars also, for publicly brandishing a weapon on social media. 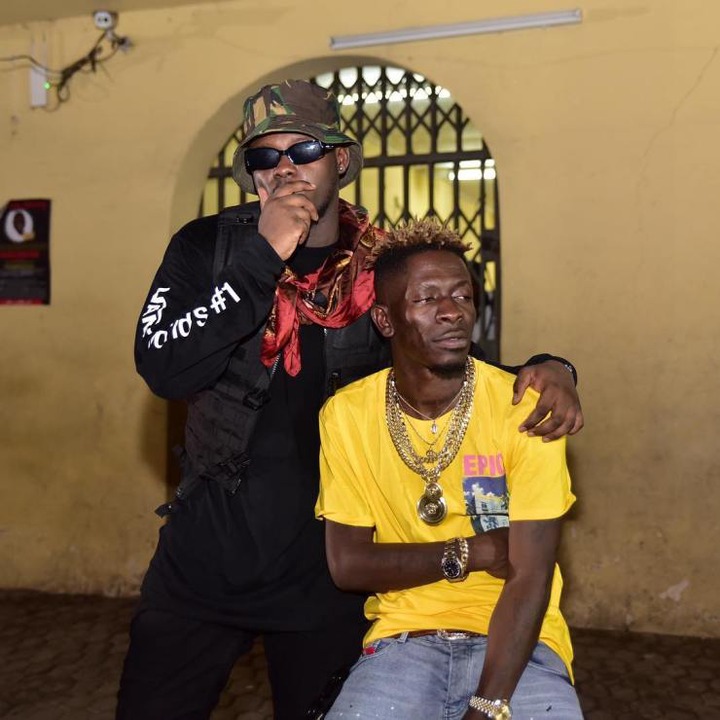 It seems many Ghanaians believe this is a new era of policing. They commend the IGP and his men for taking steps to sanitize the social and security life of every Ghanaian.

Then, it occurred to some folks that, no big fish from the ruling political elite have been arrested in similar fashion yet. For this reason, many have held back their praises until that particular test is passed.

The test where individuals who believe because of political power or their association with the current regime, they can misbehave and flaunt laws and go free of any consequences are not spared anymore.

Not until the people who cause harm to other Ghanaians in the name of party primaries and local election are arrested and used as scapegoats, some of us will not believe the professionalism that is seemingly being displayed.

Until we begin to see people like Kennedy Agyapong, who do and say anything contrary to law are being subjected to the tenets of the constitution, this current celebrity arrest will be discriminatory.

The story of Domelevo is still fresh in our minds. He was a hero, until he caught the senior minister in a shady deal and decided to supercharge him. Then, boom! 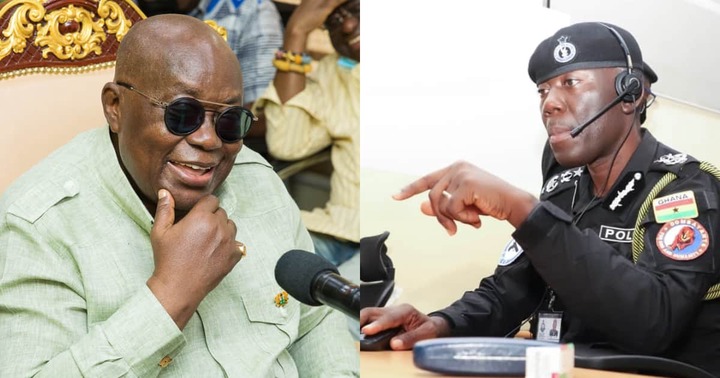 Let us stay tuned and watch. Should one of these vociferous government officials slips, either by action or speech, which they will do, the action the police will take against them, and how they survive the reaction of government will give the verdict as to whether the current IGP deserves the accolades and more.