By DBright (self media writer) | 1 year ago 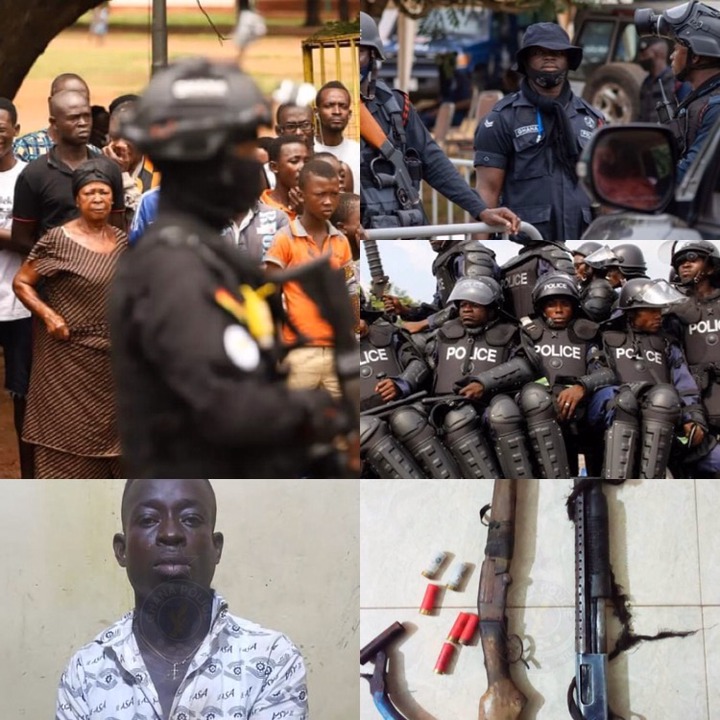 The Acting Inspector General of Ghana Police, Dr George Akufo Dampare has undoubtedly put all measures in place in other to fight criminals activities across the various regions aside ensuring peace and order in the country.

The Acting Inspector General of Police has undoubtedly encountered lots of recalcitrant armed robbers of late as most have boldly battled with police officials which has led to the countless deaths of these suspects.

With respect to this, a recent news coming from the Ghana Police has revealed that, IGP Dampare’s boys have recently killed two armed robbers in a serious gunfight.

According to the reports, one of the notorious armed robbers was arrested whilst others are on the run in the Ashanti region.

One of the armed robbers who was linked to the robbery and has been recently arrested was Abraham Kwesi Tetteh as four others are being pursued. 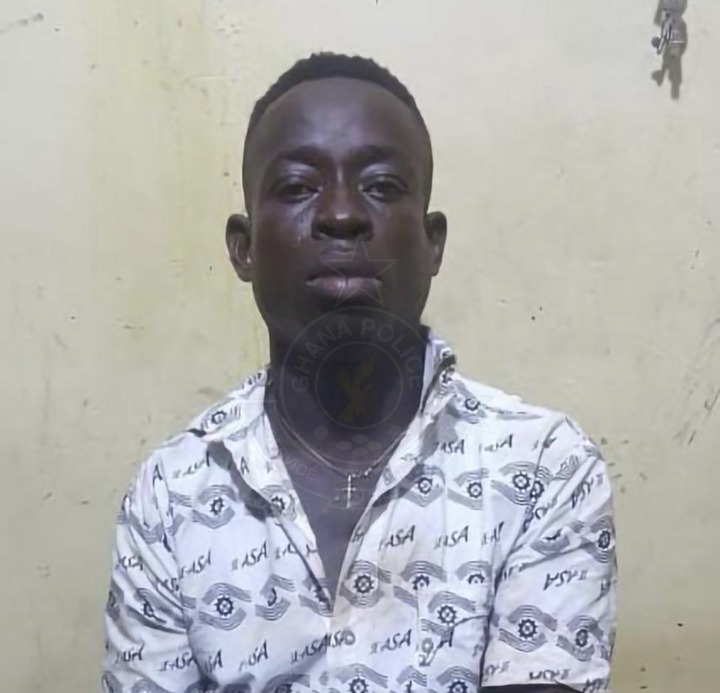 The anti-robbery task force of the Ashanti regional police command reportedly shot the two suspects who later died at the hospital after gathering intelligence on the armed robbers.

According to the police report, the armed robbery gang attempted to rob a gold dealer at Manso Dawusaso in the Amansie South District of the Ashanti region of Ghana.

The members of the armed robbery gang reportedly invaded the house of the gold dealer, disarmed his security guard and fired shots into the victim’s residence which led the police combat team who had mounted a 24-hour surveillance on the armed robbers, returned fire to protect the innocent lives within the vicinity.

Below is a look at the short gun, pistol and a taxi can that was taken into police custody to assist in further investigations. 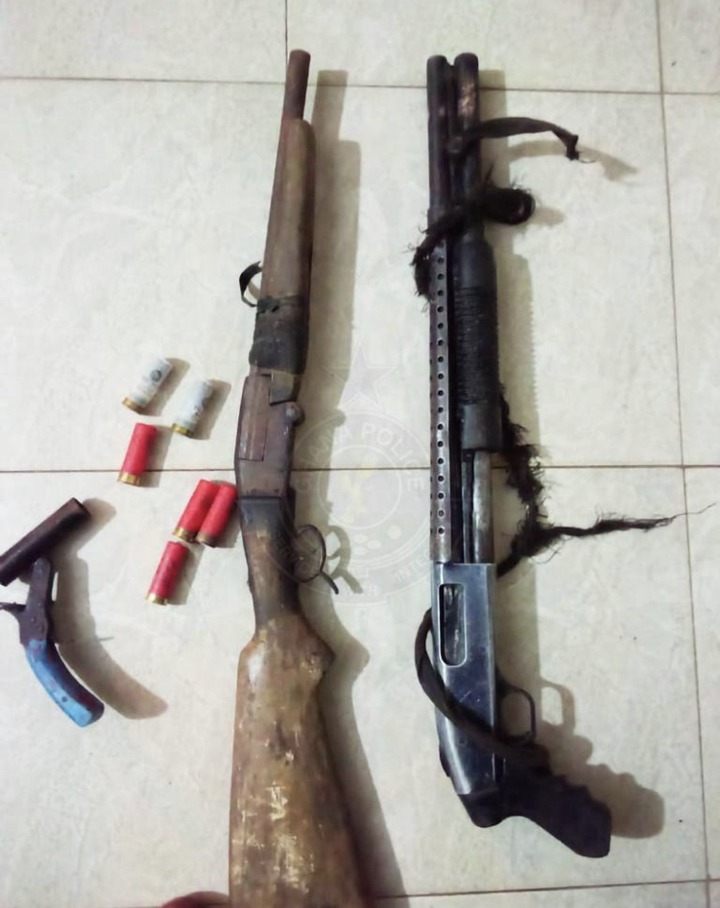 Considering recent attacks and arrest of armed robbers in the country, do you think IGP Dampare has lived to Ghanaians expectations over the past couple of months even though most individuals think otherwise?

What do you think about how IGP Dampare has been battling with Armed robbers and criminal activities in the country?