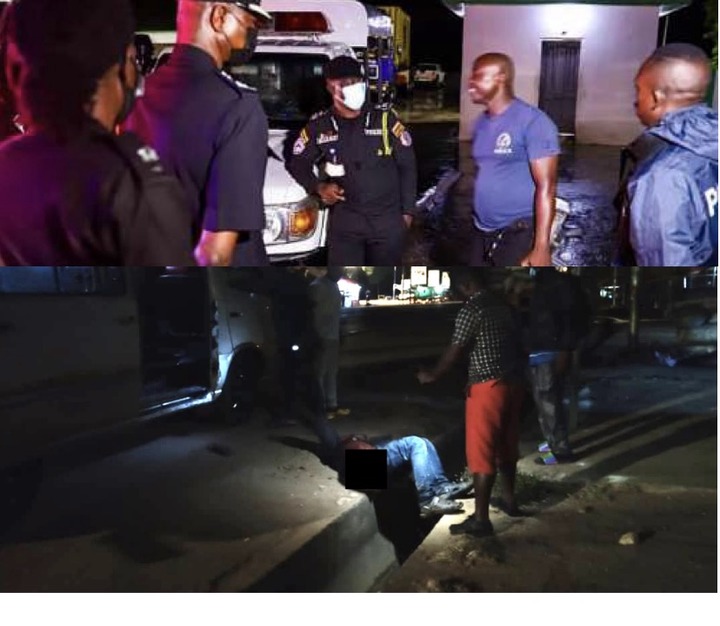 Robbers have been arrested and punished severely after they were arrested and seen with some very dangerous items in their possession.

We can testify to the numerous robberies and activities in this country which continues to scare individuals of state.

People are in fear of their lives and fear the fact that the robberies which are ongoing might increase this month.

We normally see robbers on a robbing spree during Christmas festival celebrations because of the festive nature of this particular month. 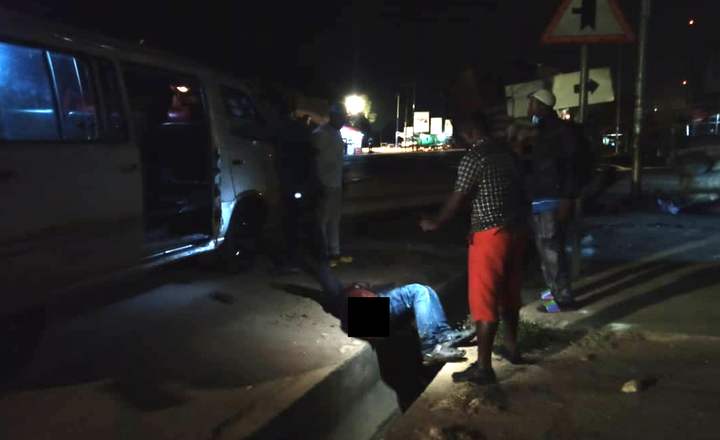 Every month has its issues that comes with it and so does it have its ups and downs with trending stories all over.

However, one of the things which are of concern to Ghanaians is how Christmas holidays turn to encounter most of these robberies.

Police patrol team in Kumasi Asowase have arrested three robbery suspects who were also found with cocaine on them.

They hijacked a truck and broke the leg of the driver who was a victim in this crime. The robbery suspects according to the police were prepared and fully armed.

Before arrested at the said location, they were believed to be the robbers behind a recent killing and robbery that happened on the Accra-Kumasi road.

When these robbers were chased down by the police to the said location, police report indicates that one of the robbers shot at the police officers at first.

He shot a second time and this led to a massive gun fire and exchange of bullets.

One man who goes by the name Gideon Obrefo was allegedly hit by a bullet and rushed to hospital immediately.

As for the other two, police have revealed that they were heavily hit by the competent police force and the weapons they have been given.

The police are not to be messed with and according to the Ghana police, robbers should advice themselves.