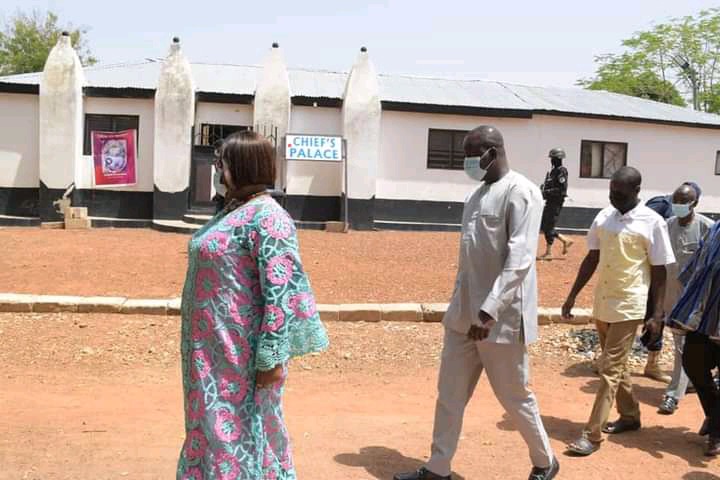 The Chief of Takpo Tangbogu under the paramountcy of Takpo in the Nadowli-Kaleo District, Naa Zimara Konyage Korkorah I, has appealed to the government for full electrification of all communities in Takpo to reduce crime wave in the area. Communicating with the traditional ruler at the instance of the chief at Takpo, Naa Korkorah I said the need for full electrification of the area has become necessary end night crimes and related negativities in the area.

He said efforts have been made to bring the challenge before the relevant authorities and is awaiting positive result. 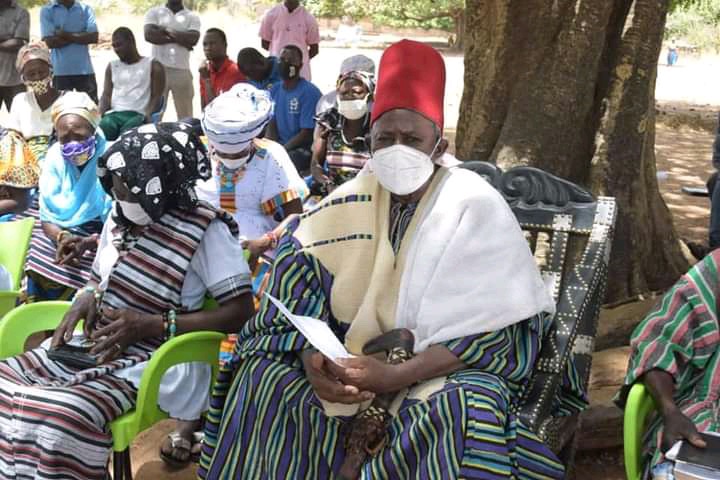 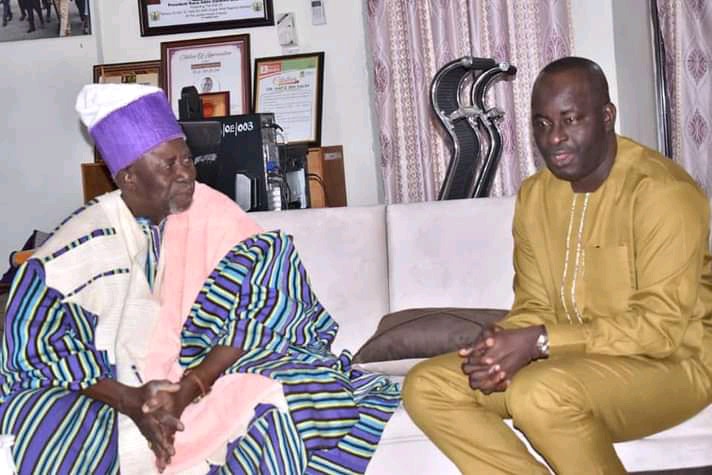 Meanwhile the Upper West Minister and District Chief Executive had payed a call on the Paramount Chief of the Area, Naa Nanga Alexander on similar developments

We paid a courtesy call on the Paramount Chief of Takpo Traditional Area, Naa Widaana Nanga ll at his palace. He commended the government of President Nana Akufo Addo

for initiating good policies and programmes that has the potential of developing the country. He congratulated President Nana Akufo Addo on his election as President of. Ghana. I assured the people of Takpo that we shall ensure that they get their share of development, the Member of Parliament for Nadowli-Kaleo had earlier on raised the concern in Parliament seeking to know why there was no electricity in parts of Takpo even when streetlight poles were visible, in a response, the energy ministry response that Takpo had been documented as a community with access to electricity already.