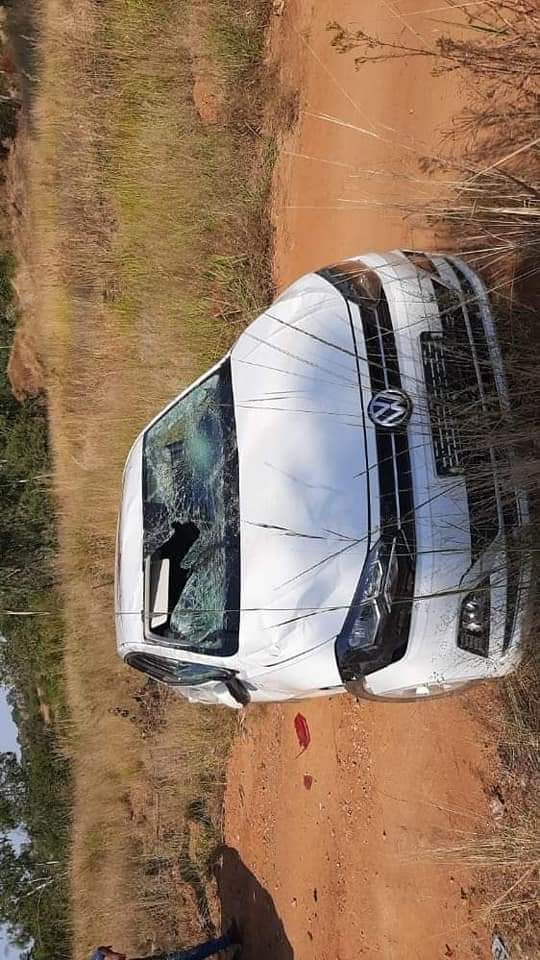 33-year old Felix Donkor has died after he crashed with a motorcycle rider this afternoon at Boankra. On the Kumasi to Accra road right after Ejisu Manhyia, is Boankra which lies on the Accra to Kumasi road. The town which was a village became known when the inland port of the Northern sector was proposed to be built there. The town which lies on the right when going to Accra, and on the left when going to Kumasi, is notably known for its inland reservation which is on the Accra to Kumasi highway whiles the main town is 5kilometres away from the road when facing Accra direction.

Felix is a native of Boankra but a resident of Kade. He works and lives in Kade with his wife and two children whiles the extended family still lives in their hometown in Boankra. Felix received a call last week from his mother about an acre of land he was interested in it. The mother phoned Felix to come and chose one before she handed the rest to his younger siblings. The mother who is 85 years thought her time was up and made her son come so he can prepare anything in her absence.

Felix finished preparation of her mother's will and other related matters and was on his way back to Kade when he had the accident which took his life away. Few kilometres from the Boankra town, before the main Accra to Kumasi highway where he would have used the asphalt, was where he had the accident, at the exact Henso corner. Henso corner is the only corner on the tarred road that leads to the highway. Felix was within his speed limit but a motorcycle rider Augustine, was out of speed when he was gasping all his motor engine on the one-way road.

On the corner was where Augustine crashed suddenly with Felix and rolled over his car and landed on his windscreen killing him with the motorbike on spot. Felix did not say a word as he died from the accident on the spot. The rider Augustine who is the son of a farmer was delivering money to his parents after their farm produces were sold at Ejisu market, when he crushed into Felix. Augustine was doing well with injuries on his legs, but he will be ok.

Felix's body has been deposited at Hamas mortuary whiles the family thinks about how they can tell the mother who is 85 years of age. They fear it will kill her if the death of Felix is not well communicated to the aged woman. 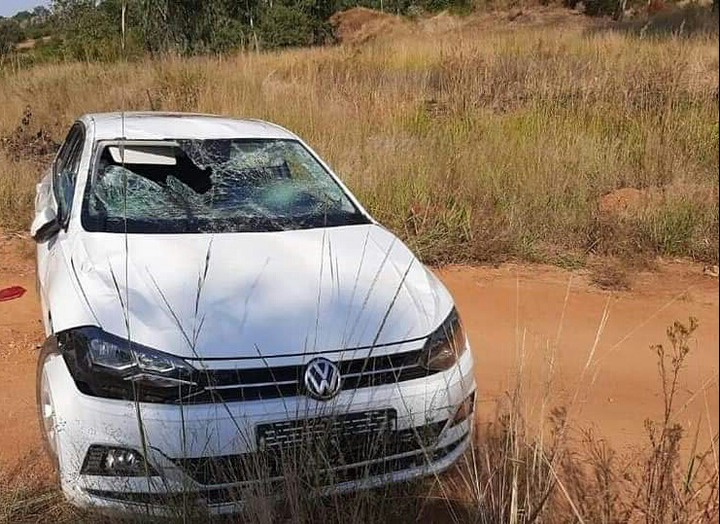 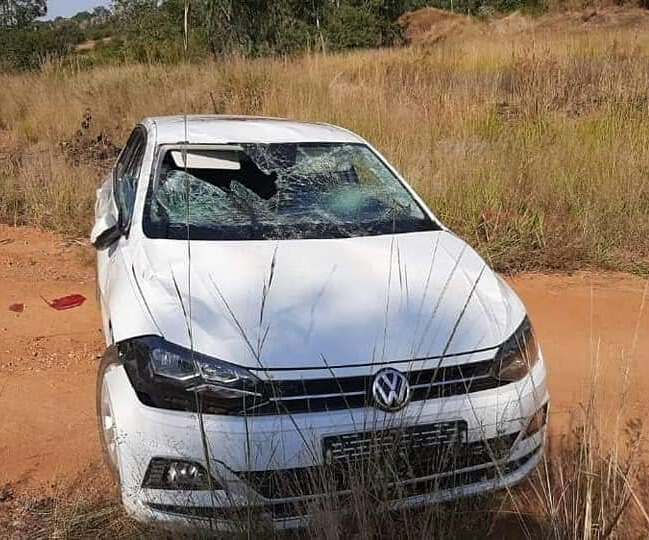 Citi FM Staff Members Arrested in Rambo-Style By The Police