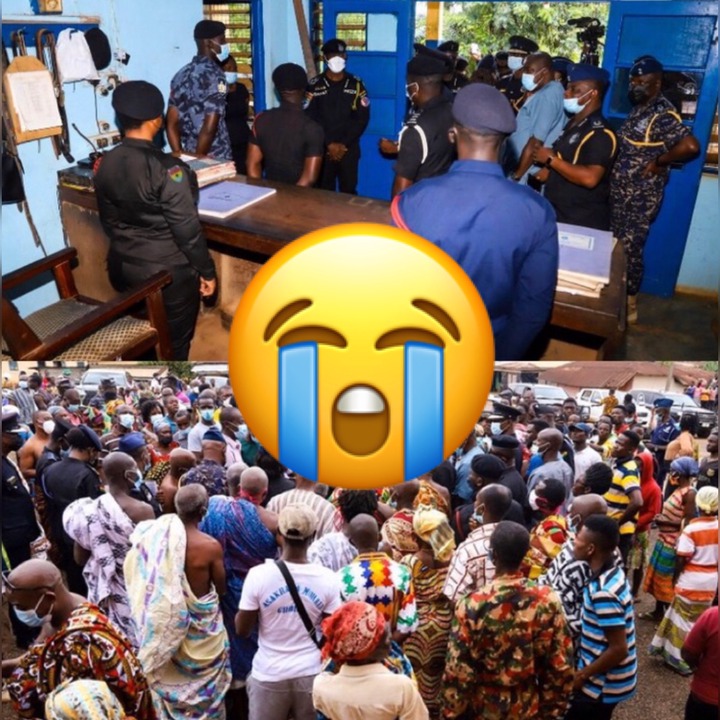 The recent circulating news that has recently sparked massive stir, debates, and arguments across all social media platforms aside from breaking lots of hearts was when another heartless man butchered two innocent women to death in Atobra, a community near Tepa within the Ahafo Ano North municipality of the Ashanti region.

According to recent reports, the prime suspect, Godfred got into a serious misunderstanding with another resident, Elijah, and in a failed attempt to attack him in the forest, he unexpectedly killed Elijah’s wife and sister who he met in the house.

“Yesterday (Sunday) in the morning, Elijah was in the house and Godfred came and pick gallons from Elijah’s house to go and fetch water. The gallons belong to Elijah. Elijah then insulted Godfred that he is a “fool”. Godfred replied that the insult was tantamount to a slap. Godfred then slapped Elijah and that brought about the issue, and they were separated. When Elijah went to the farm, Godfred traced him there with a cutlass trying to kill him and Elijah run away. So, Godfred came back home and then butchered the wife of Elijah and a sister of Elijah. He then reported himself to the police”, the assembly member for the Tepa Zongo electoral area, Issah Mohammed emphatically revealed.

Upon the final arrest of the prime suspect who heartlessly butchered two innocent women to death, residents of the community stormed the police station and I stated that the suspect b released so they could personally lynch him to death.

However, the police look forward to seeking justice for Elijah and the two innocent women who were killed by the prime suspect, Godfred. 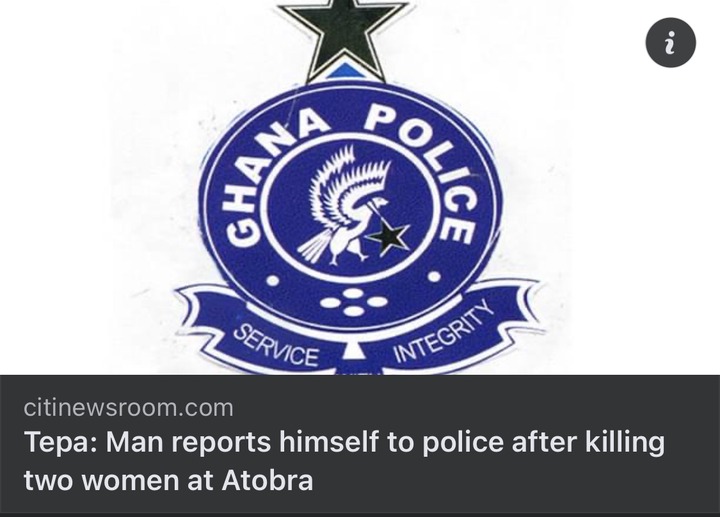 Do you think that the wicked man who heartlessly killed the victim’s innocent wife and sister over a misunderstanding should be made to fiercely face the law as highlighted by most Ghanaians even though some individuals claimed otherwise?

What are your thoughts after the notorious suspect unexpectedly butchered the two innocent women to death that had caused massive reactions online even though most individuals claimed otherwise?