By Britneynews (self media writer) | 4 months ago

The British Broadcasting Corporation, BBC, has reported how a medical student from Nigeria identified to be Enya Egbe ran away from his anatomy class after finding out the corpse of his missing friend was what he was asked to work on. 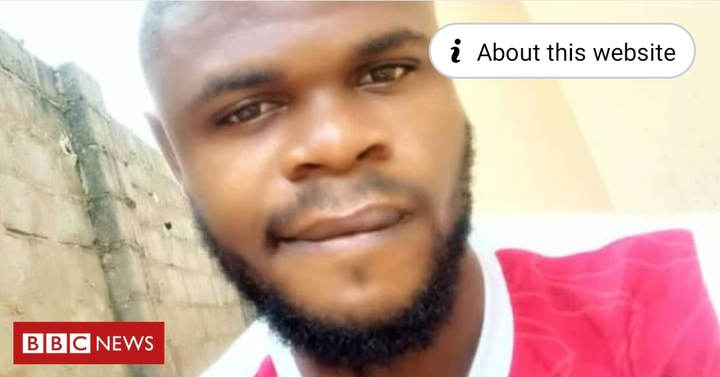 According to the reports, this happened in one of the universities in a state in Nigerian known as Calabar during their anatomy practical.

The moment he saw the body, he immediately screamed and ran out of the lab after the incident occurred. It was his close friend “Divine”

They have been friends for seven years. "We used to go clubbing together," he told journalists. "There were two bullet holes on the right side of his chest."

Egbe confirmed to the BBC that most of the bodies they used for practicals in the medical school had bullet holes in them. He is worried that some of these people might not be real criminals.

Later, the family was contacted after weeks of thorough search, visiting police stations her and there. The family eventually managed to reclaim his body. 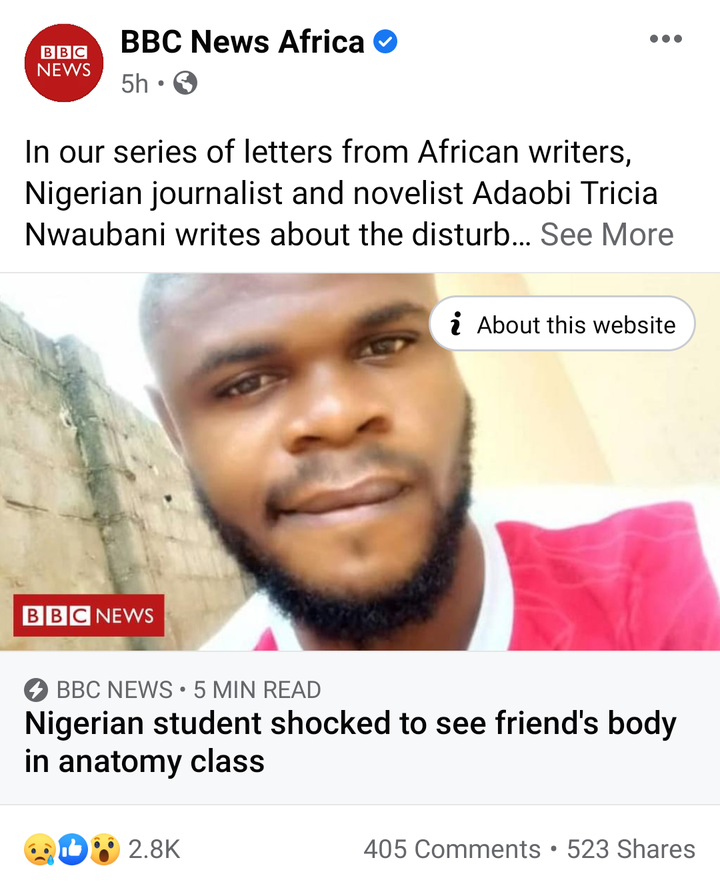 It was also revealed by BBC that most of the bodies used for practicals in Nigerian medical schools are criminals shot or executed by security agencies.

The last execution in Nigeria was in 2007, yet criminal bodies are still in mortuary for medical schools.

The BBC said it was a common practice in the United Kingdom between the 16th and 19th centuries for security agencies to grant the bodies of executed criminals to medical schools. However, the practice has been abolished by the law. 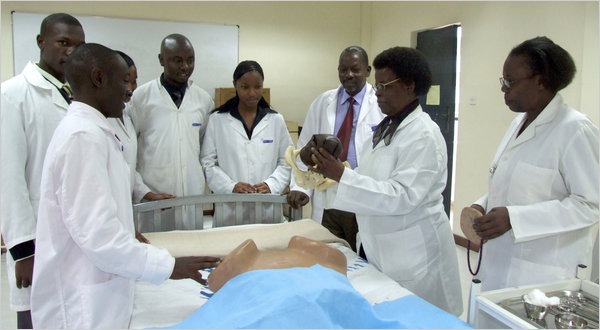 Note: Picture is for illustration purpose.