By Folkxhub (self media writer) | 7 months ago

Earlier today, information came out that two journalists from Citi-tv have been arrested. The two journalists who got busted by the heavy police entourage were Caleb Kudah and Zoe Abu Baidoo. The reason behind their arrest wasn’t stated. 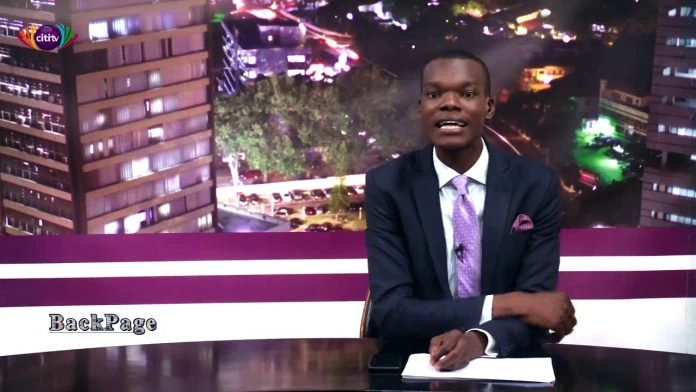 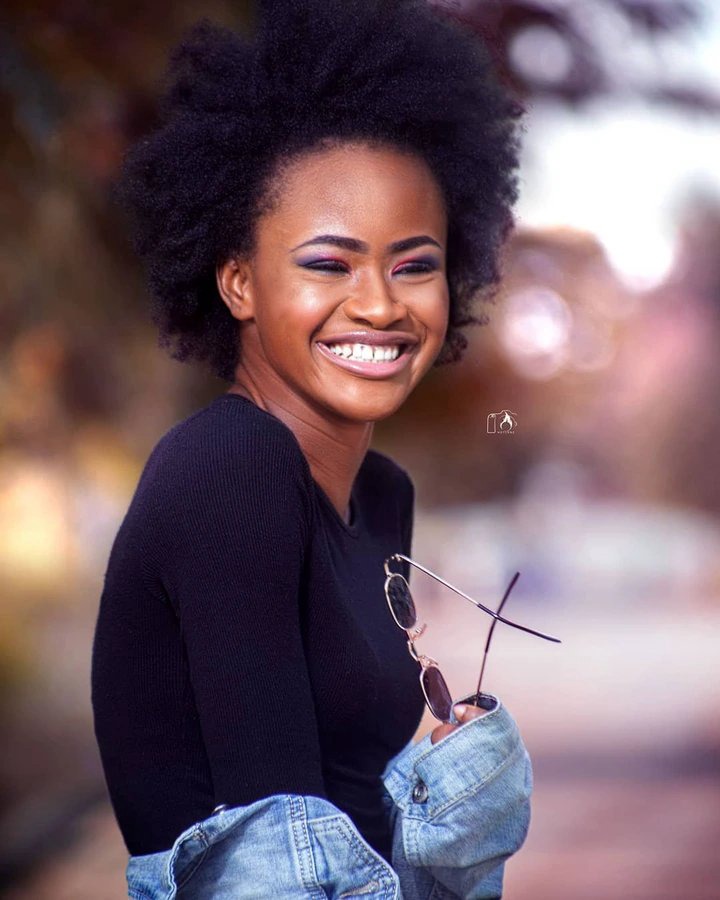 This made the owner of the station and general manager Samuel Atta Mensah and Bernard Avle respectively refused to allow the duo to be taken by the National Security.

This Rambo style arrest, as Bernard Avle describes, is inappropriate. However, Ghanaians have inputted their opinion on the matter and some appear scared. The strange happenings in the country make some Ghanaians uncomfortable too.

One Ghanaian called Charix expressed his shock on Opera News about the degree of intolerance perpetrated by the ruling New Patriotic Party.

Eeeiiiii so who thought NPP will be this???

Others too had this to say:

What a confused and hopeless government. No national priorities but only personal and party agenda

Seriously speaking, Ghana is becoming something else.🤔🤔 When the youth finally rise against the useless old leaders' nothing can stop them 😏😏😏

When did our party and Akuffo Addo become so intolerant? What is happening? A big disappointment.

The management of the station (Citi-tv) has, however, managed to rescue their staffs from the grip of the National Security after long dialogue and debate. According to Bernard, both staffs are traumatized by the weird stunts the police, aided by guns, used to arrest the duo.

Bernard added that they were actually arrested for pictures taken by Caleb and later sending to Zoe. 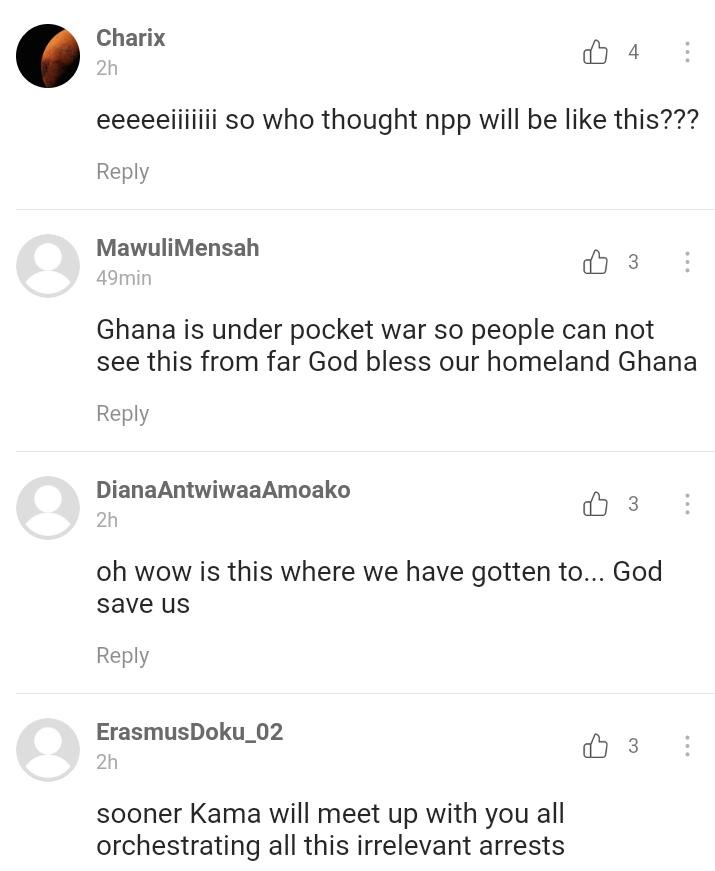 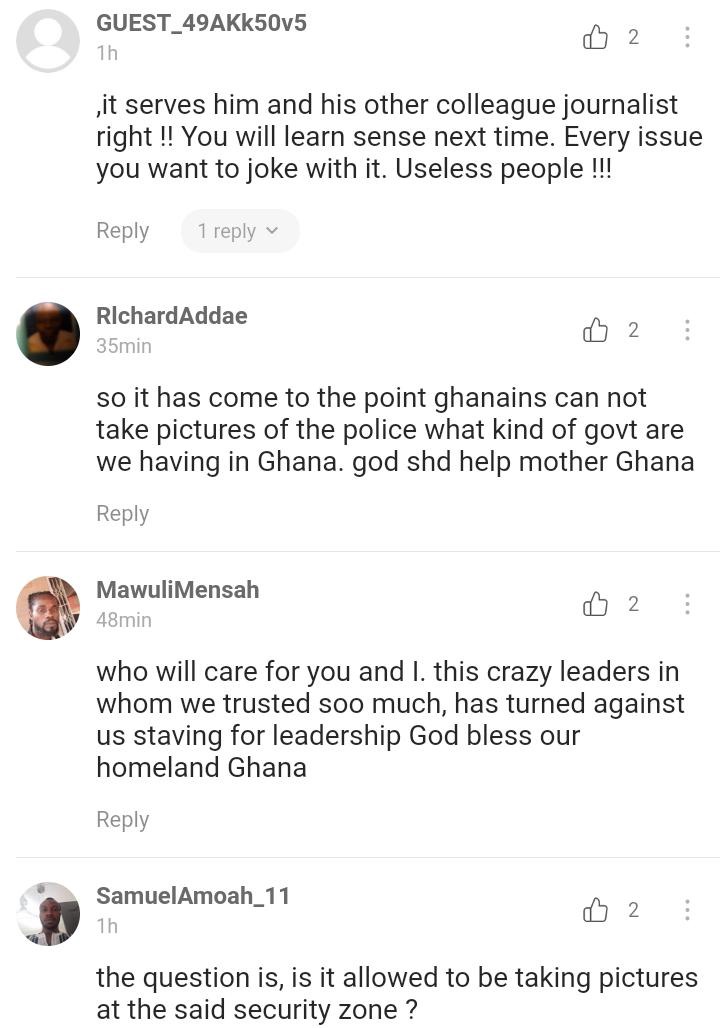 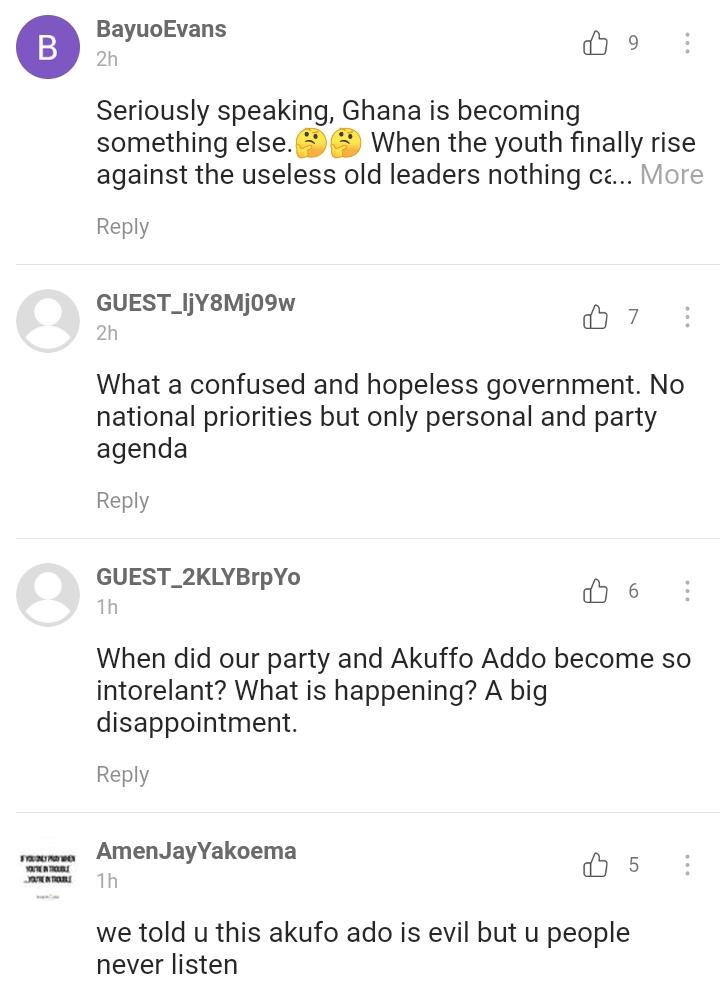 Nkawkaw: Man Kills His Girlfriend By Setting Fire Into Her Room For Leaving Him