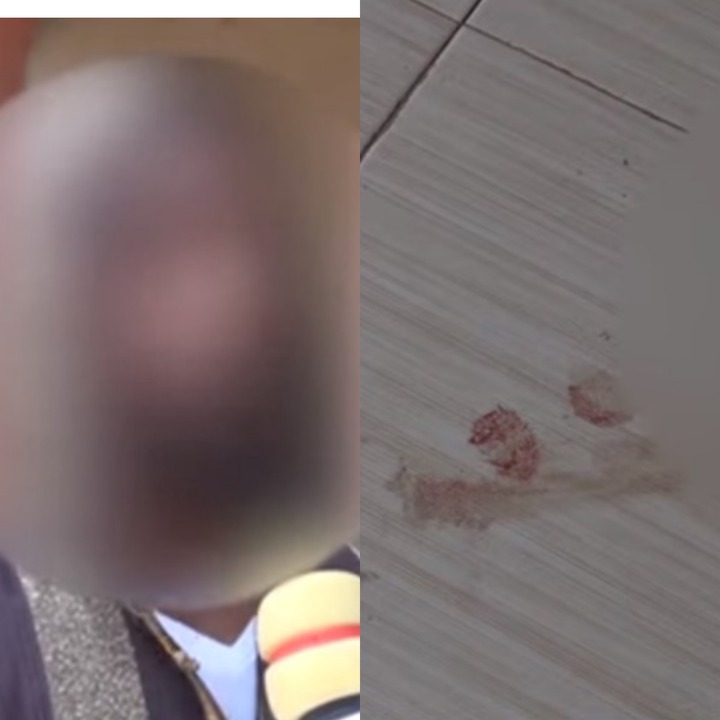 This incident happened at Chorkor in Accra.

Stephen and the seventy (70) year old man were rushed to the police hospital for treatment but they were pronounced dead on arrival.

The dead bodies were deposited at the police hospital morgue.

Due to this incident, Citi TV’s correspondent went to interview the residents at Chorkor in Accra.

Upon interviewing them, one man revealed that, the robbers locked him up in his room and demanded for money.

He gave them the money and they left.

Later on, the robbers returned back to him and demanded for additional money but he told them there is nothing left on him since he gave all what he had to them.

The robbers threatened him by saying that, they will sell his one (1) year old son for money if he doesn't add up to the previous money they received.

The man insisted that, he has nothing on him and luckily, the robbers left.

5 best ways to prevent your hair from tangling